Welcome to the Release Day Launch for Toxic by Rachel Van Dyken! 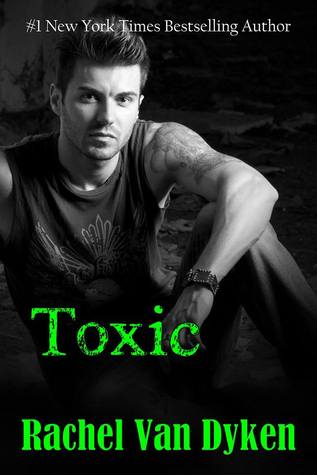 Synopsis:
Everyone has a secret...Gabe Hyde is on borrowed time. He's been hiding his identity for over four years-hidden from the world that used to adore him--obsess over him--driven to the edge of insanity by one poor choice. But that one choice, altered the course of his life forever. Pretending isn't all it's cracked up to be, especially when pretending means hiding your real self from the people that care about you the most. But if anyone ever discovered the truth it wouldn't just be his life at risk--but hers. Saylor doesn't hate men. Just Gabe. Only Gabe. He's a reckless, happy-go-lucky, silver spoon fed pain in her ass. Everything about him makes her more and more confused. Unfortunately they both donate time at the same Group Home. If she wasn't afraid of flunking, she'd be long gone. She hates that she's attracted to him almost as much as he hates that he's attracted to her--and she can tell, especially since their first encounter ended up making her knees so weak she couldn't form coherent sentences for weeks afterwards. But the closer she gets to him, the more confused she becomes. He isn't who he says he is, and he's hiding something big. What happen when two worlds collide? Two worlds that never should have met in the first place? Some secrets are too big to be hidden forever--the only question? Will his destroy everyone he loves? Or finally bring about the redemption he's been craving for the past four years?Everyone has a secret...What's yours? 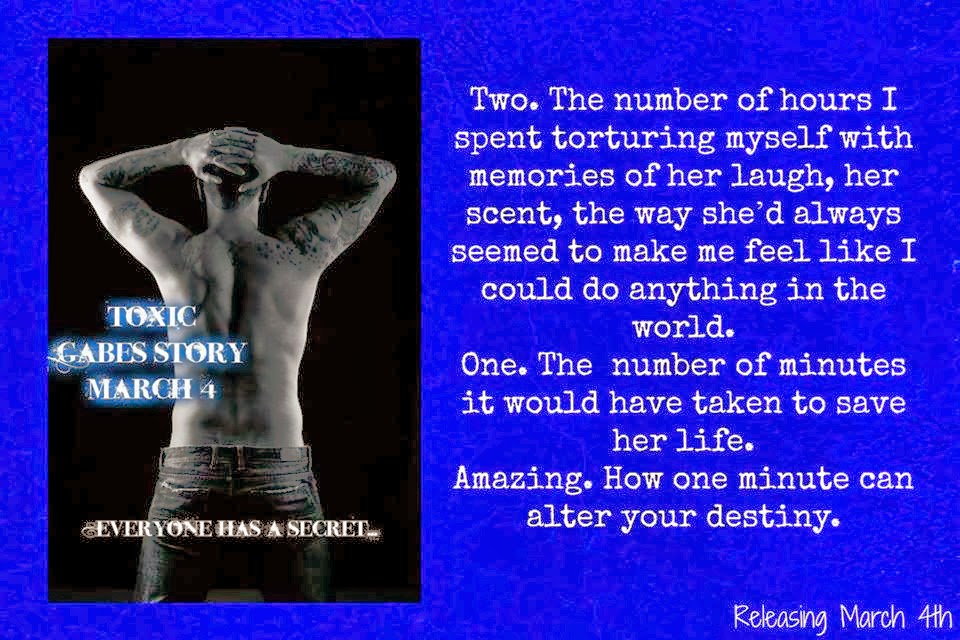 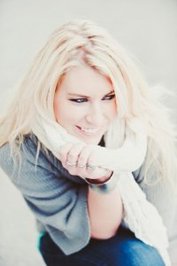 Rachel Van Dyken is the New York Times, Wall Street Journal, and USA Today Bestselling author of regency and contemporary romances. When she's not writing you can find her drinking coffee at Starbucks and plotting her next book while watching The Bachelor.

She keeps her home in Idaho with her Husband and their snoring Boxer, Sir Winston Churchill. She loves to hear from readers!