Welcome to the exciting Cover Reveal for Boomerang, the first book of the Boomerang trilogy, by Noelle August! 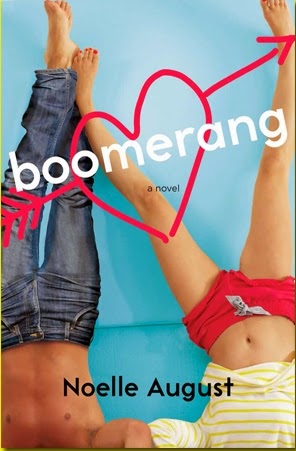 Loren Oberweger began her storytelling career by captivating her first-grade class with tales of her summers on a kibbutz in Israel.