Welcome to the anticipated Release Day Blitz for Touching Fire, book 2 of the Touch Saga, by Airicka Phoenix! Synopsis:
Finding her past was supposed to end the nightmare. Only it was just the beginning. Entrusting the fate of the world, not to mention her and Isaiah’s life to a father she’s never met is a big leap of faith on Fallon’s part. But it’s a necessary risk. Ashton is the key to protecting Isaiah and keeping her out of Garrison’s clutches. He is also the only one who can tell her what she is, except what she learns is that she is from a world that is far more dangerous than anyone could possibly imagine. As her powers grow out of control, Fallon must pick between her mortality and a legacy that does not include Isaiah. She must summon the courage to face a destiny that will test the boundaries of everything she has ever known. But most of all, she must protect Isaiah from the monster within herself and trust the man whose toxic blood runs through her veins. Danger builds as power clashes between two evils, both seeking her to tip the scales to eternal darkness and suffering. Can humanity rise to face an ancient calling to which Fallon is powerless to stop? Can she protect those she cares about, or will their blood forever stain her hands?
Touch Vengeance. Touch Malice. Touch Fire. 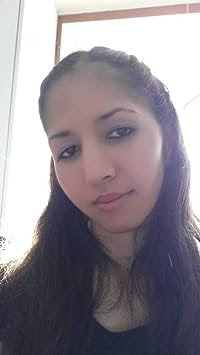 Posted by Jasmine Albitos at 9:15 AM