We are thrilled to be a part of this exciting Blog Tour for Erika Kelly's Take Me Home Tonight, the third novel in the Rock Star Romance series! On our stop, we will be sharing an exciting excerpt! 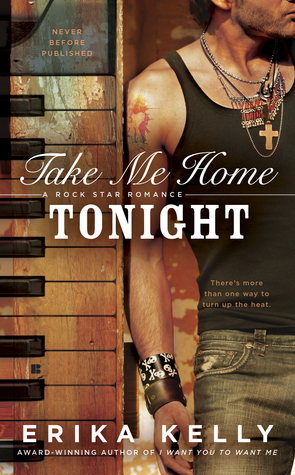 Synopsis:
A rocker gets a taste of unexpected passion in the latest red-hot Rock Star Romance from the award-winning author of I Want You to Want Me.

Calix Bourbon might seem like a free spirit, but that's all a front. In reality he's just trying to keep his fractured family together while working as a session musician. When Blue Fire hires him to replace their keyboardist, Calix is determined to make the most of the opportunity—but he can't help being distracted by the band's sexy personal chef.

Mimi's temporary gig is great, but she has her heart set on auditioning for a televised cooking show. There's just one problem: she only has a week to acquire the skills necessary to survive the competition. Luckily, the band's new keyboard player can teach her exactly what she needs, in the kitchen and in the bedroom...

*Excerpt*
Calix wasn’t sure why he was boarding the elevator in her steel and glass high rise, but he’d come this far. He might as well get her to her apartment.
The moment the doors closed, she leaned against the wall, and a slow bloom of satisfaction spread across her pretty features. “I did it,” she said quietly. “I freaking did it.”
Somehow standing so close to her in this dimly lit box made him forget all his reasons to stay away from her. He wanted her. Plain and simple. There was something irresistible about this girl. He caught her hand in his, brought it to his mouth, and kissed her open palm. “You did. You were fantastic.”
“You helped me.”
“Don’t think they’ll be using offal.”
“Not that.” She touched his arm, like she needed his attention. “I meant by being there. In the audience. Every time I started to freak out I looked at you, and your bad-ass energy picked me up. Every single time. I needed that.” She touched his arm. “You made me feel like I could do it.”
“You could. You did.”
She didn’t look tired anymore. Her features softened, her lips parted. A crazy energy spun through him, throwing out images—those sultry eyes looking up at him, her mouth wrapped around his cock. He could picture it so vividly, his fingers touching her lips as she sucked him deep, and an explosion of erotic sensation detonated in his chest. 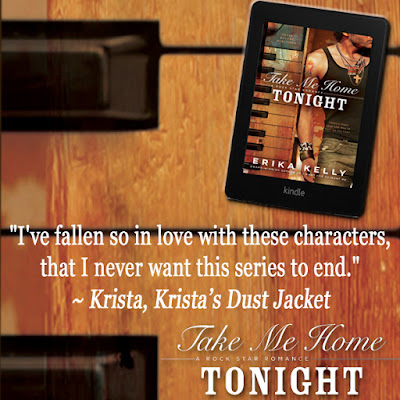 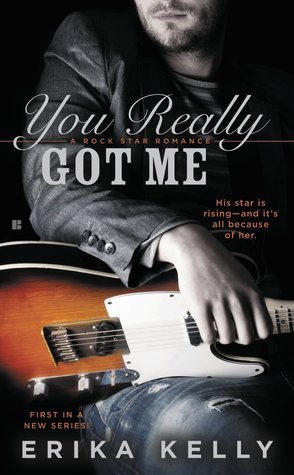 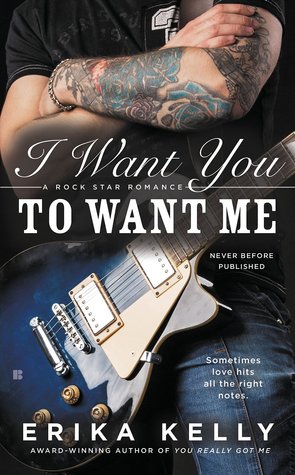 (cover are links to Goodreads)

Posted by Jasmine Albitos at 5:00 AM 2 comments:

We are absolutely thrilled to celebrate with you the release of Eden Butler's Catching Serenity, the fourth and final novel in the Seeking Serenity series! This is a multi-media novel with illustrations from RN Laing! 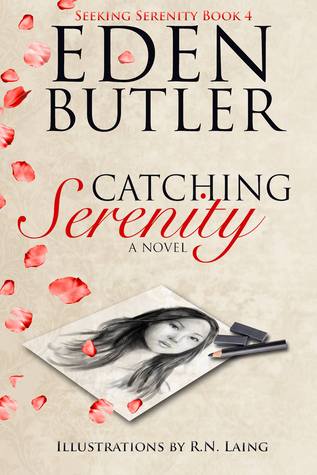 Synopsis:
It began with a look.

Just one, thrown my way. A mad, dizzying rush of desire cracking across the patio, bouncing around my friends, ignoring everything but the heat bubbling between his eyes and mine.

That's when Quinn O'Malley came into my life.

But life doesn't care what we want. It gives us what we need.

*Excerpt*
Just then, despite what I know of him, what I’ve been warned, I truly feel sorry for Quinn. He doesn’t deserve me brow beating him, not here, not now. It's not his fault that he doesn’t understand about the real hardships in life, not like most of the rest of us do. And he’s absolutely right: I don’t know what he’s undergone. I don’t know what it is to feel the double loss of losing your parents, of being stripped away from your home.
I do know, though, that he is truly faltering, that the slip of his control is great and I want to help him, to catch him before he slips too far away. So I do the only thing that feels natural. I kiss him.
Quinn is momentarily shocked, but then he moves his hands on either side of my face, taking me deeper into the kiss, stealing all control from me and my aggressive charge.
It’s only seconds before the windows around us fog up as we battle each other with our lips, teeth pulling, nibbling, tongues slipping back and forth against each other and then I shudder, overcome, overwhelmed that I had kissed him again and had liked it so much.
He moves away slowly, still holding my face, still close enough that his breath lingers on my bottom lip. Then, another shudder and Quinn sits back looking me over like he isn’t sure what to make of me.
“What?” I say when he shakes his head.
“You’re quite a quandary.” He looks out the window again, rubbing his thumb along his mouth.
“I don’t know why I did that.” There’s no need to hide the frustration in my tone or shy away from Quinn’s touch when he moves his fingers through my hair. “I should never kiss you. Not once.”
“No,” he says, his mouth quirking. “You shouldn’t a’tall.” Another glance at me and he looks to his right, watching the neighbor’s youngest son walking their Dachshunds. “It’s because you think I don’t see anything.”
“What do you mean?”
Quinn shakes his head, scratching at the scruff on his chin. “Everyone thinks I don’t see what’s right in front of my nose. But I do. I see the truth of things. I see it all. It’s in every fighting couple on the sidewalk, every ridiculous discussion. People fight, they row and scream because they are desperate.”  The way Quinn speaks, the listless defeat in his tone reminds me of someone doubting the existence of God. Someone so desperate not to believe for fear they’d have to atone for their sins.
Quinn doesn’t want connections. I get it. It’s no wonder with the childhood he had, with the apparent contentious relationship between his parents, his father's philandering, all the money given to him but no moral compass, his father’s defection, his mother’s death.  It’s likely why he’s become so close to a little girl who may not have long to live. Relationships are complications he finds distasteful, still, none of us get through life without having them. No matter how hard we try to avoid them.
His voice sounds lost. “They do all that—fight and row and scream—because they are clinging to the last bit of passion left inside them, because they feel it draining away.”
“That’s life, Quinn.”
“No, love, that’s begging. That’s pleading that the end won’t come. But it always does, doesn’t it? Declan, Autumn, all your barmy mates and the blokes they try to wrangle down, it’s all fecking fiction. None if lasts. Not any of it.”
“So why bother trying? You believe it’s bullshit and you still keep at it, you still try to bed as many women as you can. It’s why Layla smacked you.”
“Who's trying? I'm just trying to have a good time, and there’s not much trying to it, girls fall all over me. But you make it sound like I’m not fussed who I shag. That's your hypocritical assumption. I am. When you get right to it, I’m damn well picky over who I let in my bed. You’re right on one thing, though. I don’t try, not anymore. I haven’t tried in ages and ages. I’ve seen where trying takes you and it’s not worth the bother. But I’m a bloke, aren’t I? I have needs.  And I’m not particularly shameful about saying what I want. Like you.”
“Me?”
“Aye, you. I won’t lie about it. Twice now you’ve kissed me.” He pauses, daring to deny it with one glance and when I only met his stare, when I lifted my eyebrow in my own small challenge, Quinn smiles. “Twice it never went further than that.” He moves his gaze over my lips, a slow, steady glance that tells me all I need to know about where his thoughts have drifted to. “I’m saying that I’m not shameful about liking your mouth on me. You are. You’re fussed what the others will think of you should you let yourself give in to me. You needn’t be. It’s not as if there’s a soul here I’d brag to about bedding you. I only care that I do.”
“You’re a pig, O’Malley.”
“That may be true, love, but you’re the one who keeps coming back to this pig.” Quinn reaches out to grab the back of my neck to pull me close to his mouth, and dammit, I let him. “You’re the one pretending you don’t like me a’tall.” He takes a kiss then, fierce, firm, one that makes a quick moan slip from my throat.
And then he leaves me. Again. Sitting alone in that car, my lips throbbing, my mind twisted with the realization that he’d just shown me exactly who he was. And I didn't know if I hated him for it, or wanted him more desperately than before.

Don't miss the previous titles in the  Seeking Serenity series!

(covers are links to Goodreads)

We're giving away TWO $10 gift cards and a signed copy of Catching Serenity when it becomes available. 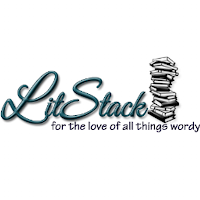 Posted by Jasmine Albitos at 6:02 PM No comments: