We are absolutely thrilled to celebrate the release of America's First Daughter by Stephanie Dray and Laura Kamoie! Read an exciting excerpt from the book! Plus, this two-day blitz has an awesome blitz-wide giveaway at the end of the post! 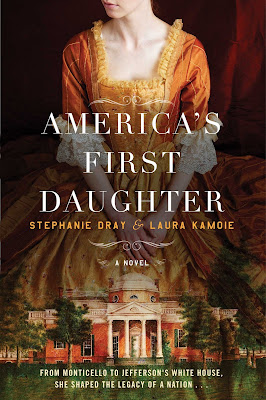 Mr. Short smiled. “If you could give up all thoughts of the convent, our future depends upon the orders your father is awaiting from America. Your father has asked that in his absence, I be appointed in his place as chargé d’affaireswith commensurate salary. If I receive such an appointment, then I can present myself to your father as a worthy suitor. Otherwise, I’m afraid he’ll consider me a wandering wastrel without employment.”

Mr. Short chuckled mirthlessly. “You think not? I have in my possession a letter from your father lecturing me on the need to build my fortune. The most memorable line reads: This is not aworld in which heaven rains down riches into any open hand.”

How churlish of Papa, but had I not, from the youngest age, also received letters filled with his lectures? “You mustn’t worry, Mr. Short. If my father requested your appointment, then it’s sure to come. But until it does, how can I be sure of your intentions in asking for my love?”

I didn’t expect him to laugh. “You’re Jefferson’s daughter, to the bone. You want evidence. Well, give me the chance and I’ll give you the proofs you require—both of my love and of the world you should love too much to abandon even for God. I wouldn’t have you enter a convent, much less love, in ignorance.”

“What do you think me ignorant of?”

With mischief twinkling in his eyes, he stopped, drawing me into a grove of trees. Beyond us, in the ditch, we heard boys playing a ball game in the dim lamplight. Somehow, in the dark, Mr. Short’s fingertips found my cheeks, and his mouth stole over mine. This first kiss was soft and tender. As if he feared frightening me. Nevertheless, it shocked me. It was like my heart was a loaded cannon he’d held fire to, and it threatened to shoot out of my chest. But I wasn’t frightened and I didn’t pull away. Instead, it seemed quite the most natural thing to kiss him back, mimicking what he did, glorying in every soft, sweet sensation.

At the feel of my lips teasing softly at his, he groaned and pulled back. “Oh, my heart . . .”

The sweet taste of him still on my lips, our breaths puffing in the night air, I asked, “Have I done something wrong?”

He held my cheeks in his hands. “The error was all mine. I’d beg your pardon if I could bring myself to regret it, but I never want to regret anything with you, so tonight I must content myself with one kiss.”

Only one? I wanted to lavish a thousand kisses on his face. Hislips, his cheeks, his ears. The desire was a sudden hunger, a desperate plea inside me echoing like the cry of peasants for bread.

“What if I’m not yet content? Wasn’t kissing me meant to be the proof of your intentions?”

“No, Patsy. Kissing you, then stopping before satisfaction, is the proof of my intentions, which I hope you’ll see are honorable and directed toward your happiness.” 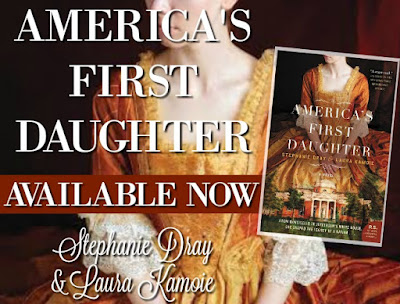 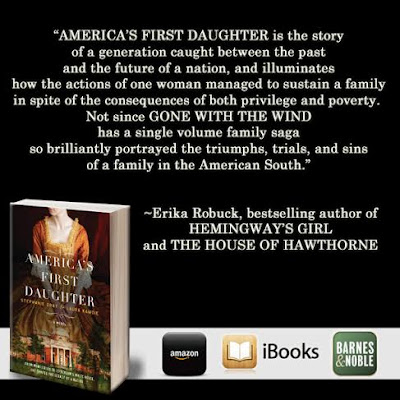 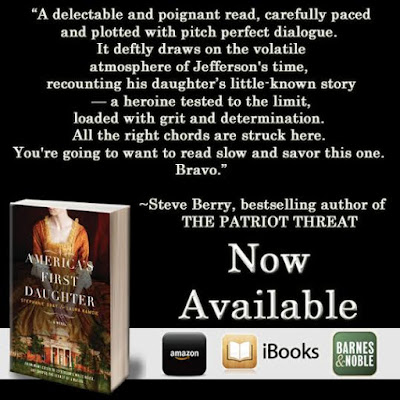 Advanced Praise for America's First Daughter
"America's First Daughter brings a turbulent era to vivid life. All the conflicts and complexities of the Early Republic are mirrored in Patsy's story. It's breathlessly exciting and heartbreaking by turns-a personal and political pate-turner." ~ Donna Thorland, Author of The Turncoat 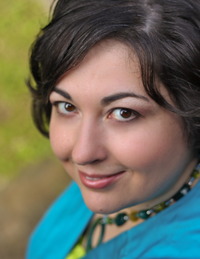 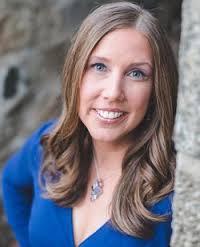