We are so thrilled to reveal to you a brand new cover for Finding Haven by T.A. Foster! What do you think? 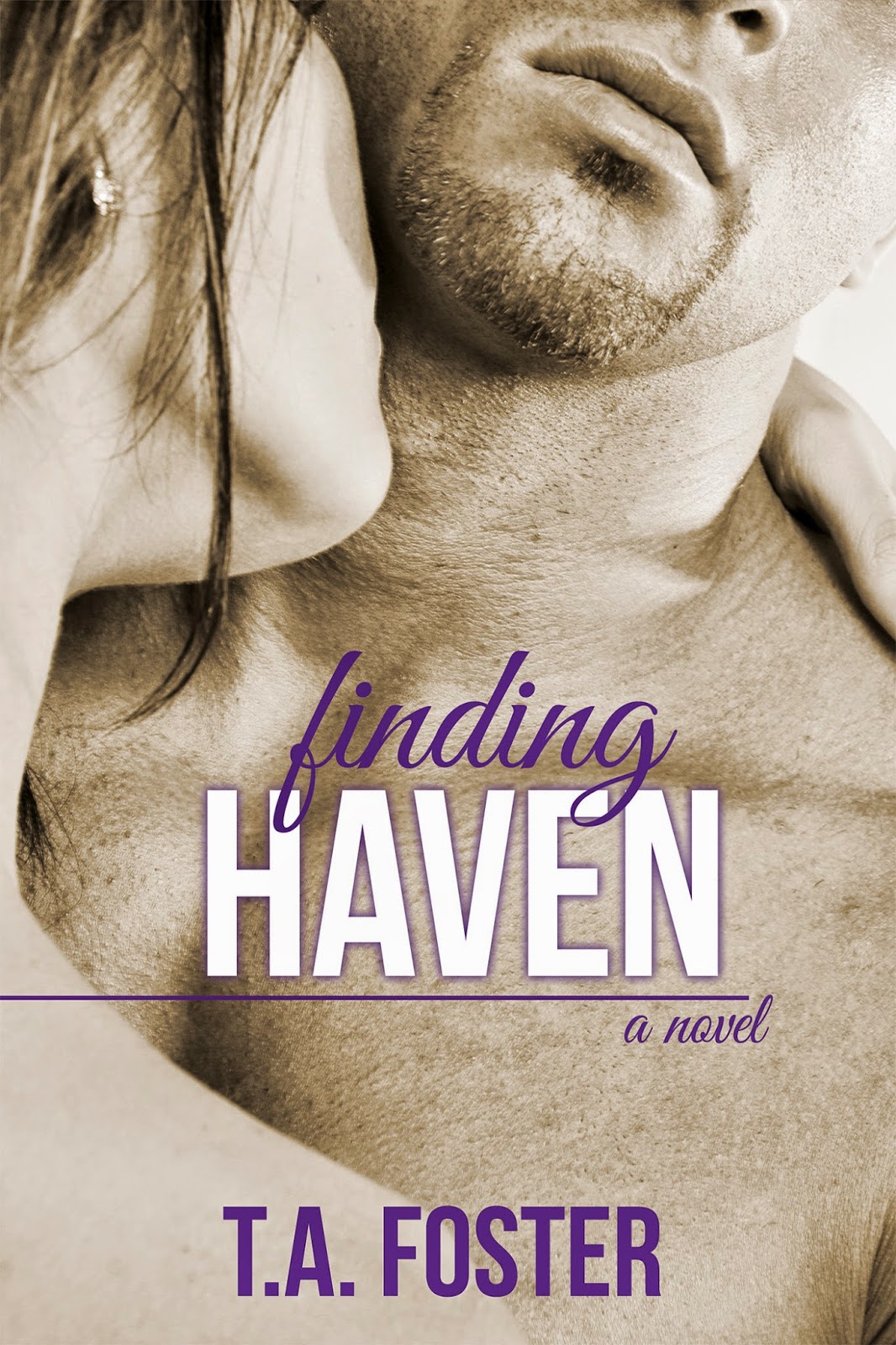 Synopsis:
Power. Money. Control. Love.
He has all but one.

When movie star, Evan Carlson, discovers his girlfriend’s picture with another man splashed on the cover of gossip magazines, he decides he’s had enough of his fishbowl life and attempts to outrun the media frenzy his relationships have become. Driving until the road stops, he ends up on the remote and quaint Perry Island, where a heartthrob can blend in like the locals and be a beach bum as long as he wants. All that changes when Evan meets Haven Owen, aspiring songwriter and the girl he just can’t get enough of. A summer romance turns into something much deeper and Evan gets tangled in his own web of lies to keep Haven in his life. But when his ex tracks him down, Evan learns there are some things you just can’t outrun.

Is the cost of love, losing all control? 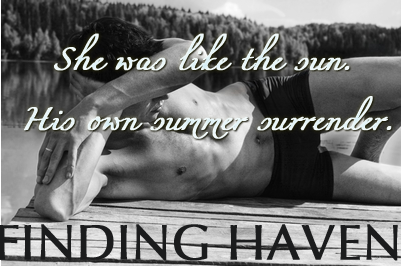 Posted by Jasmine Albitos at 2:49 PM