RELEASE DAY LAUNCH: After This Night by Lauren Blakely 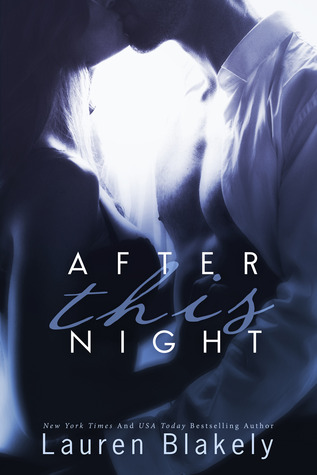 Synopsis:
This is the conclusion of Julia and Clay's story that began in the New York Times Bestseller Night After Night.

"Why do you like me tied up sometimes?"
"Because the way I feel for you is so out of control that this is one way for me to feel in control again."

Their world was passion, pleasure and secrets.

Far too many secrets. But Clay Nichols can't get Julia Bell out of his mind. He's so drawn to her, and to the nights they shared, that he can't focus on work or business. Only her. And she's pissing him off with her hot and cold act. She has her reasons though-she's trying to stay one step ahead of the trouble that's been chasing her for months now, thanks to the criminal world her ex dragged her into. If only she can get out of this mess, then have him-heart, mind and body.

He won't take less than all of her, and the full truth too. When he runs into her again at her sister's wedding, they have a second chance but she'll have to let him all the way in. And they'll learn just how much more there is to the intense sexual chemistry they share, and whether love can carry them well past the danger of her past and into a new future, after this night...

Then he saw a new email land in his inbox. From her. The subject line gave nothing away: Hi. But Pavlovian response kicked in, and he opened it before he could think. Because seeing her name still felt like a damn good thing, still held the promise of a sexy note, a naughty line, or a sweet nothing. But more than any of those options, it held the promise of her.
from: purplesnowglobe@gmail.com
to: cnichols@gmail.com
date: April 25, 4:08 AM
subject: Hi
Clay,
Hi. I’m lying awake in bed thinking of last night. How only 24 hours ago you were here with me. How much better it was to sleep with your arms around me, all safe and warm and snug. How much I would love to have you here again. But I know that won’t happen. And I understand. I truly understand. If I were you, I would hate me too. If I were you, I’d be suspicious as hell. And I probably wouldn’t trust me either. So I get 100 percent where you’re coming from and I wish there were another way. I want you in my life so badly that I can feel this ache where you’re supposed to be. But I know I can’t have you, and I’m sorry I can’t be open right now. You deserve more than this. More than me. All I will say is this sucks, and if I could turn back time and do certain things over there’s a lot I would change.
But I wouldn’t change a second with you.
Wow. I just re-read my note. I think that’s the mushiest I’ve ever been with anyone. Damn, you did a number on me, and I’ve got it bad for you. I’m hitting send while I still have the guts in me to do so, even though I will probably regret it. Except this is all true.
Xoxo
Julia
He dropped his head in his hand, and cursed. A wave of frustration and longing rolled through him, and he knew he should turn the damn phone off and ignore her. But this woman, she was under his skin. He hated lies but he’d be lying to himself if he pretended he’d forgotten her in a day.
from: cnichols@gmail.com
to: purplesnowglobe@gmail.com
date: April 25, 7:12 AM
subject: Hi
I don’t hate you. The farthest thing from it.
He hit send before the regret washed over him, as it eventually would, he was sure. 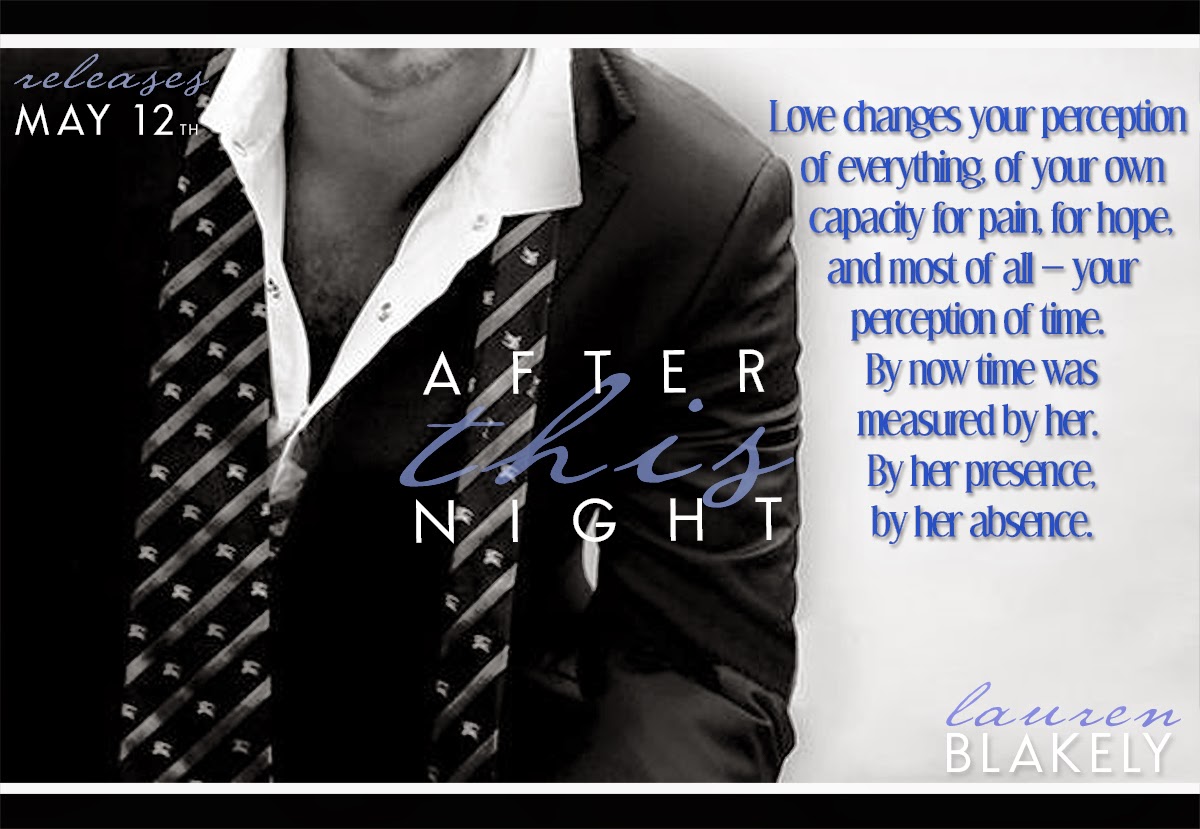 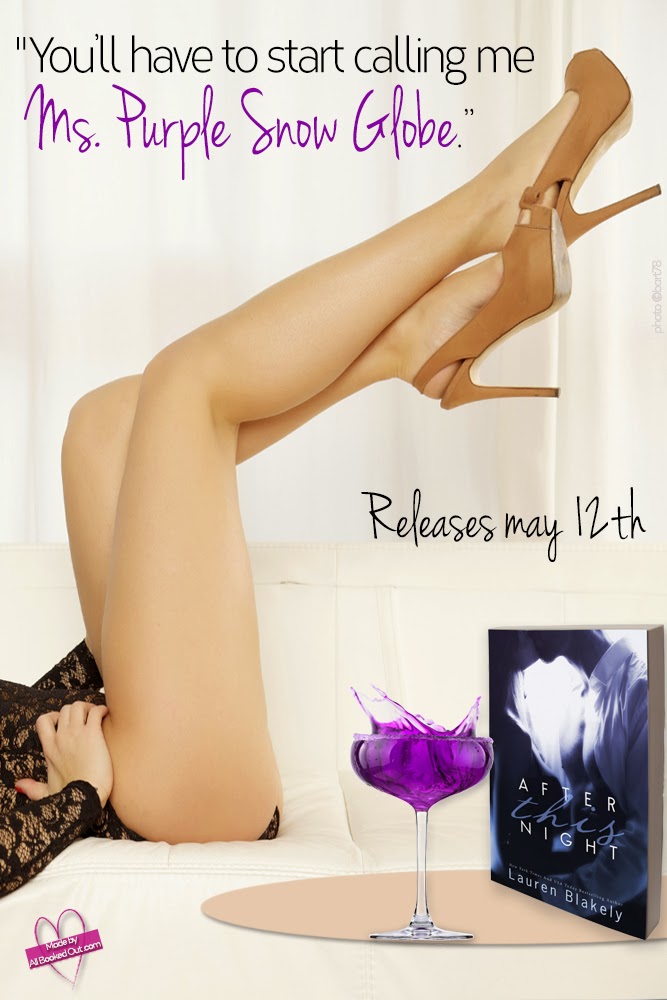 Lauren Blakely writes sexy contemporary romance novels with heat, heart, and humor, and her books have appeared on the New York Times, USA Today, Amazon, Barnes & Noble, and iBooks bestseller lists. Like the heroine in Far Too Tempting, she thinks life should be filled with family, laughter, and the kind of love that love songs promise.

Lauren lives in California with her husband, children, and dogs. She loves hearing from readers! Her novels include Caught Up In Us, Pretending He's Mine, Playing With Her Heart, Trophy Husband. The sexy rock star romance, Far Too Tempting, is available now. Her edgy new adult novel, The Thrill Of It, was recently released on November 21, 2013.