BLOG TOUR: A Matter of Forever by Heather Lyons

Welcome to the Official Blog Tour for A Matter of Forever, the fourth and final book of the Fate series, by Heather Lyons! 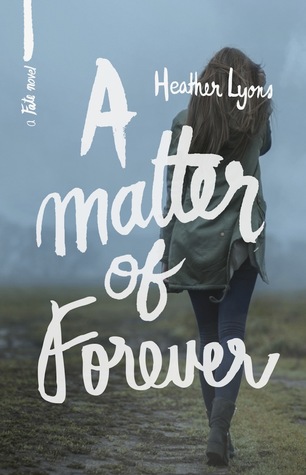 Synopsis:
It all comes down to this...

Chloe Lilywhite has struggled for years to find her footing in a series of dangerous and demanding worlds. Creator, first tier Council member, and one of the most powerful Magicals in existence, she was little more than one of Fate's pawns. But now, Chloe is back home and ready to call the shots. She knows what she want and who she wants to be.

Except the Elders never got the memo.

Annar and Magical-kind are under attack. The lives of Chloe's loved ones, and life as they know it, are at stake. Chloe's the key to taking the Elders down, but they won't go quietly into the night.

This time, neither will Chloe.

*Heather Lyons' Dream Cast*
Part of what I love about books is that, no matter what the author writes, readers always see characters differently based on how they're experiencing the story. There's one series that has a character that is clearly described as having dark brown hair, but in my mind? He's a total blonde. Haha! That said, I get a lot of requests to post who I see as my characters in the Fate series, so I'm sharing one of the graphics I made to post on my inspiration board while I was writing A Matter of Forever. If you've read the series, I'd love to know whom YOU see as these characters! 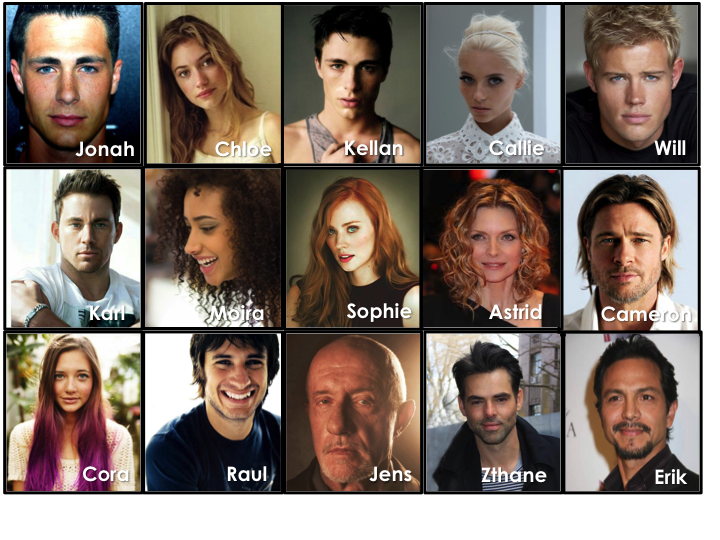 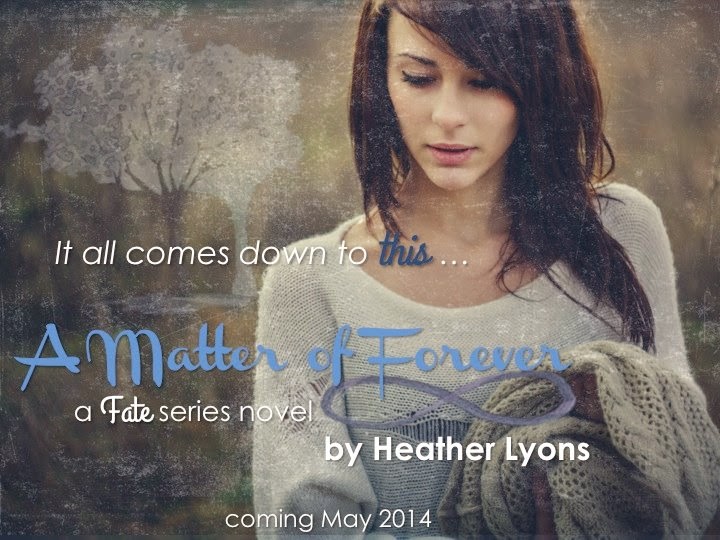 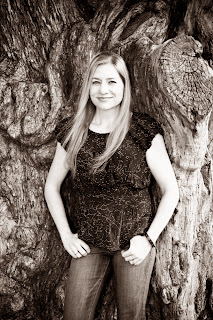 Heather Lyons has always had a thing for words--She's been writing stories since she was a kid. In addition to writing, she's also been an archaeologist and a teacher. Heather is a rabid music fan, as evidenced b her (mostly) music-centric blog, and she's married to an even larger music snob. They are happily raising three kids who are mini music fiends who love to read and be read to.