Today is the exciting Release Day Launch for Search, #2 of The Empire Chronicles series, by Alyssa Rose Ivy!

The revelation should terrify her, but it doesn't. Instead it excites her. Too bad not everyone is as excited as she is. Torn between two lives, the only one she's ever known and her life as a paranormal princess, Casey has to decide whether she can trust the man she loves. Sometimes being a princess isn't all it's cracked up to be.

"Don't take this the wrong way, but my place or yours?"

He got a twinkle in his eyes. "What way would I take that, Casey?"

I shut my eyes tight. I wasn't supposed to get that shiver when he said my name. Not after what Nelly told me. Not after Jared. Not after finding out the truth. But I did. I reluctantly opened my eyes again.

"Let's go with mine. It's more spacious." His eyes studied me, waiting for my reaction.

We had memories at his place. Recent memories I'd been trying to forget.

"All right." I tore my eyes from his face. He'd gotten a far off look, and I knew he was thinking about the first kiss. The one that felt more like perfection than any other kiss before or since. 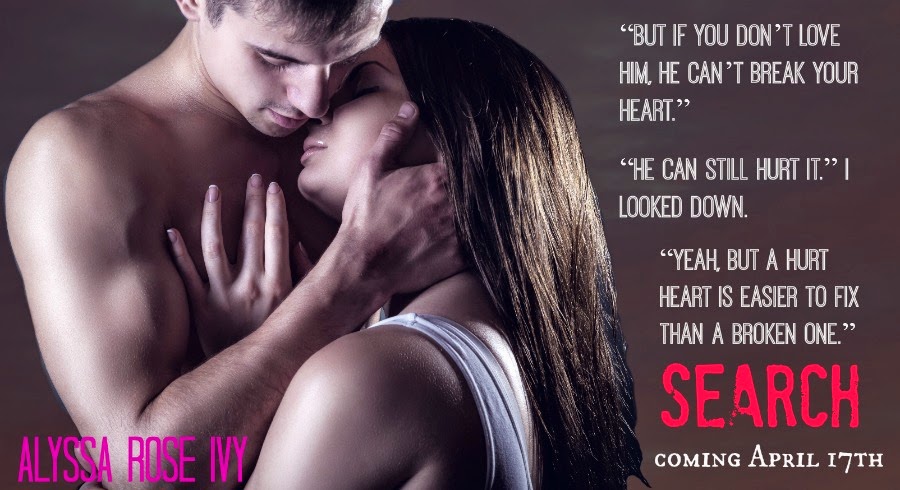 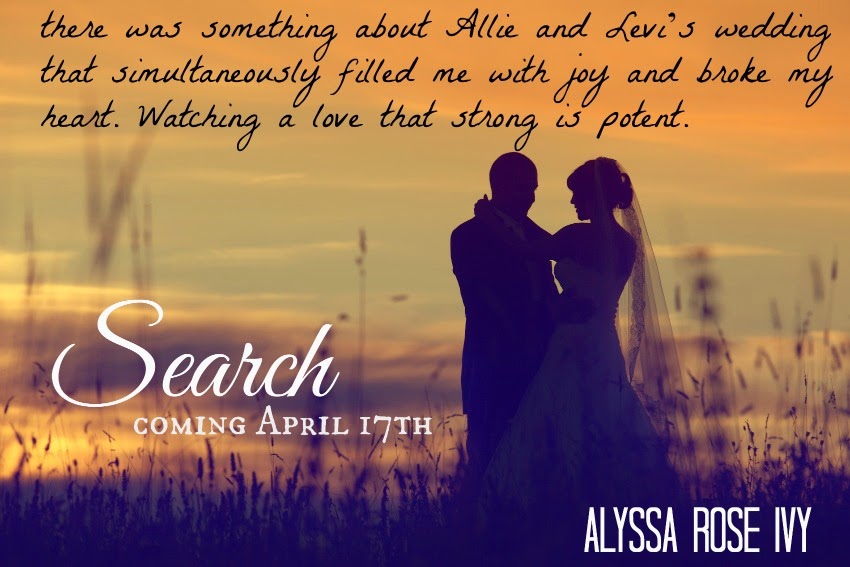 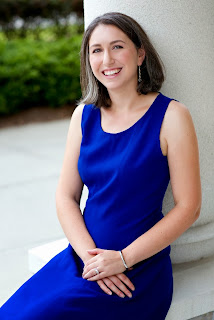