Today is an exciting day!!! We get to celebrate the release of Stone of Destiny, book two of The Danaan Trilogy, by Laura Howard! 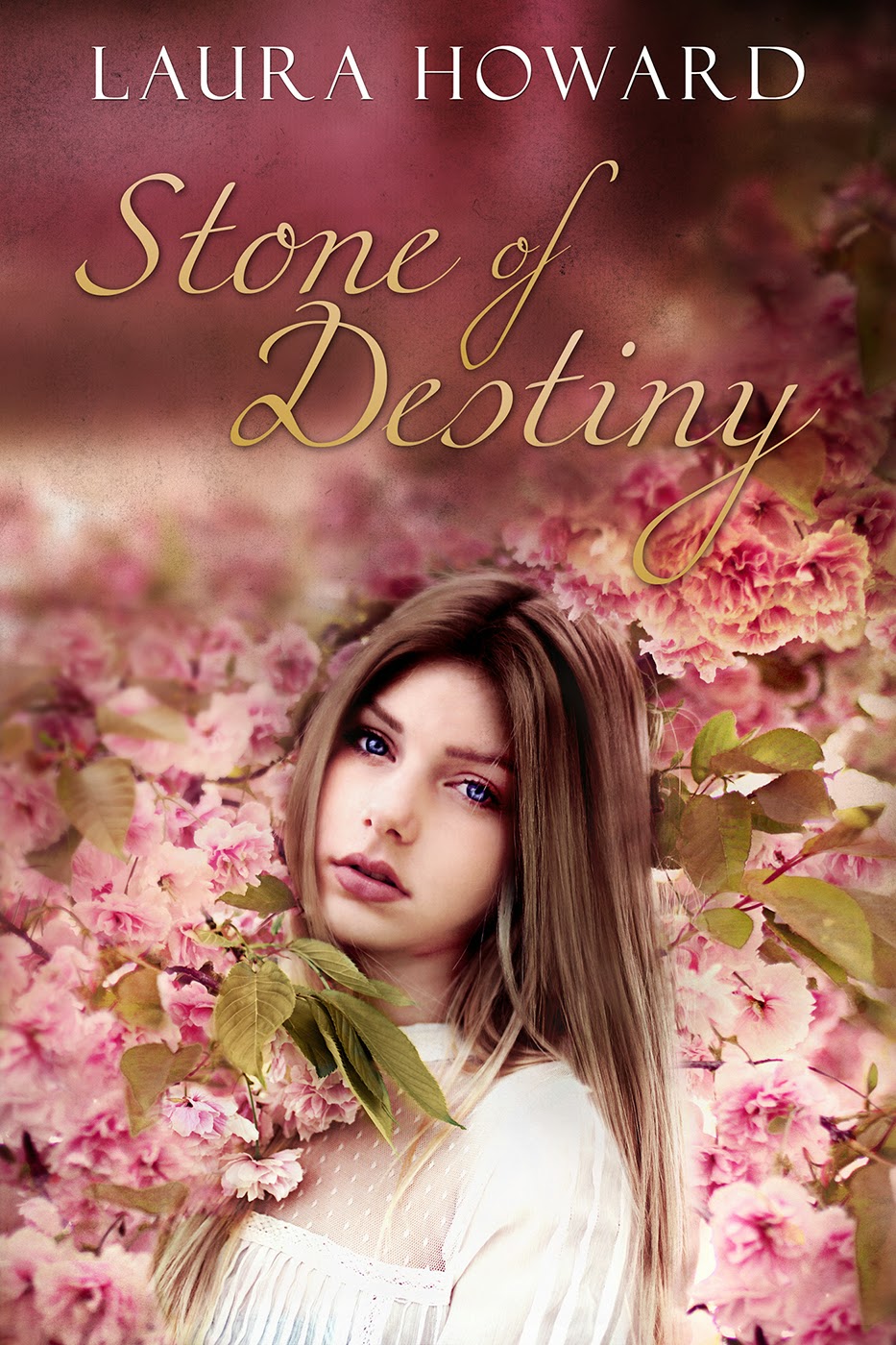 Synopsis:
Allison thought it was crazy enough when she found out her father, Liam, wasn't entirely human. But now she has to join his magical allies to unravel his former mistress's plans. Aoife wants to keep Allison's parents apart forever.

Will Allison be able to find the amulet that holds the enchantment Aoife placed on Liam and destroy it? Are Ethan' s feelings for Allison strong enough to endure the magic of the Tuatha De Danaan? 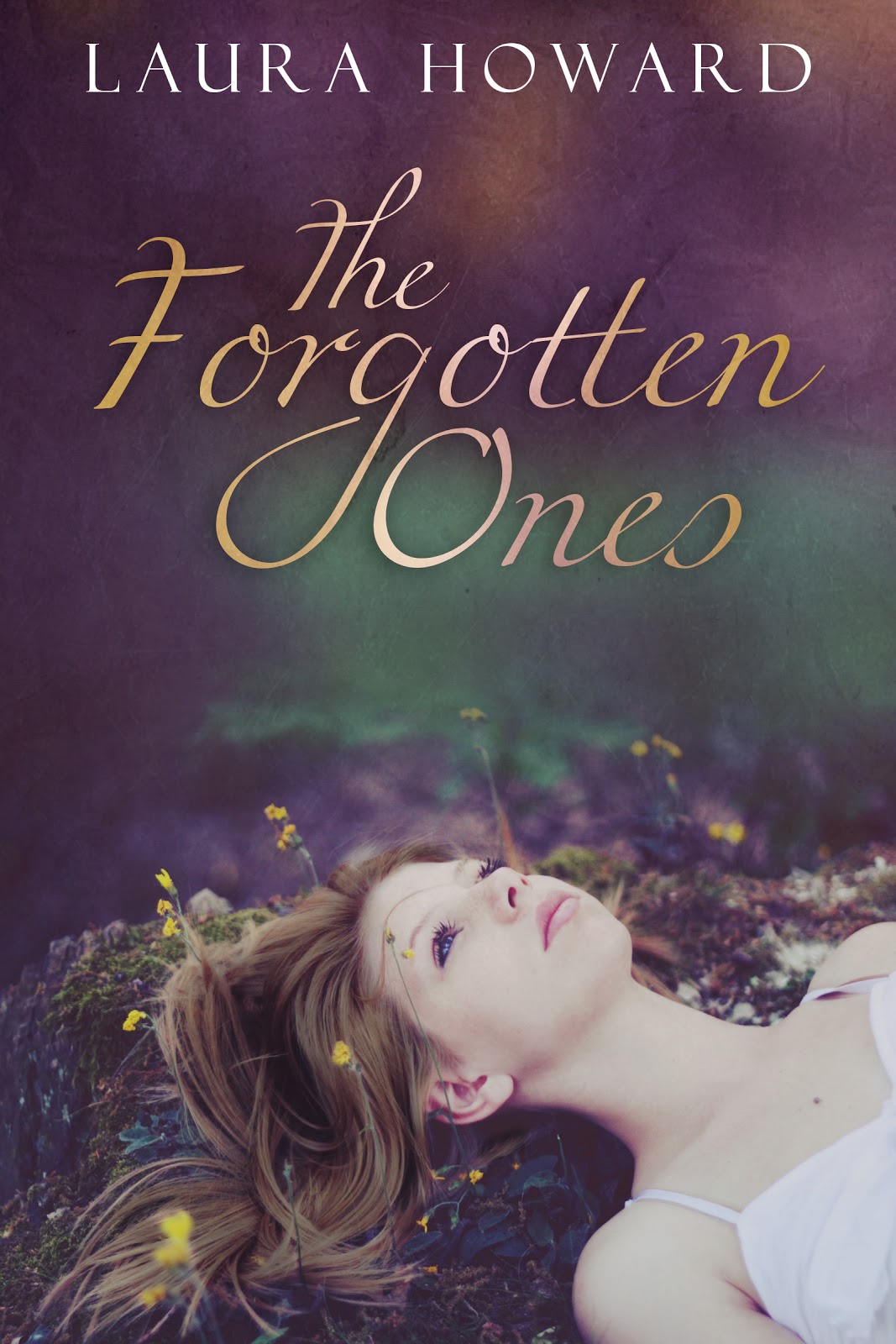