We are so thrilled to be able to reveal to you the thrilling cover for Where's the Smoke by Elizabeth Lee! 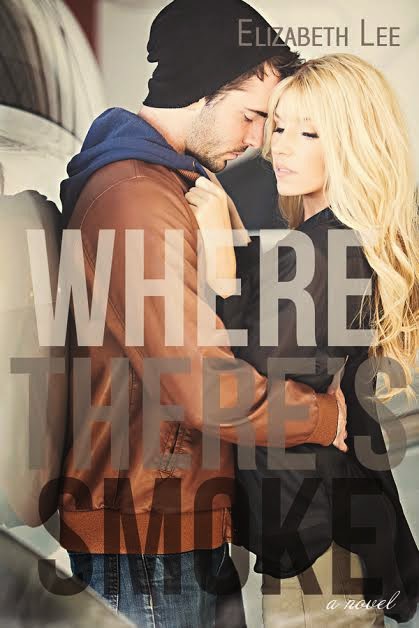 
There is something to be said for letting go. Ryland Roberts knows that better than anyone. He'd let go of his ambitions, of his family and—most of all—of her. He'd perfected the art of putting his past behind him and accepted the fact that the town he wanted to leave in his rearview was the place where he was going to live out his days. But sometimes the past doesn't just go away. Sometimes it comes back to haunt you.

Piper Jameson convinced herself that she left for all the right reasons. She'd saved people by leaving—made sure that they weren't tainted by her rebellious ways. When her little sister asks her to come home and say goodbye to their ailing mother, she's forced to see that things aren't always as they seem. The people who she'd left behind might not have been saved at all.

In the amount of time it takes a bullet to travel from point A to point B, Piper and Ryland will have to put their feelings for each other aside and make a choice. Forced on the run with Piper's sister, they begin to understand that the future they thought was gone was never really lost. 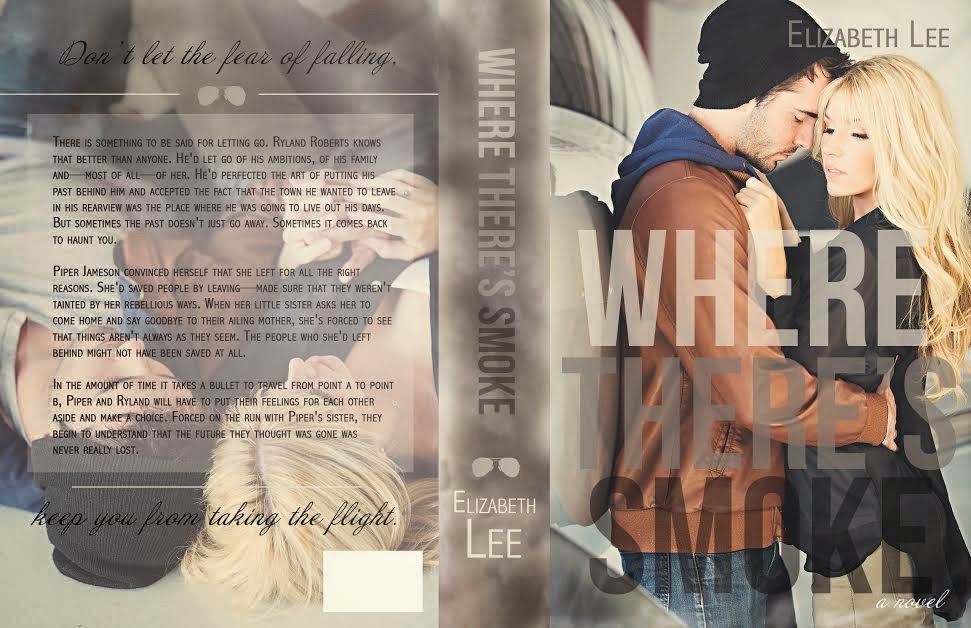 Elizabeth Lee
Born and raised in the middle of a Midwestern cornfield (not literally, that would be weird) I've spent my entire life imagining stories. Stories where the right guy always gets the right girl, first kisses are as magical as they are on the big screen and anything is completely possible if you believe.