We have got an exciting teaser to share for Nazarea Andrews' Black Hole Infection, the second book in The Hopeless World series! This series is set in the same world as The World Without End series! This is coming soon... So, get a little tease before it comes out!! 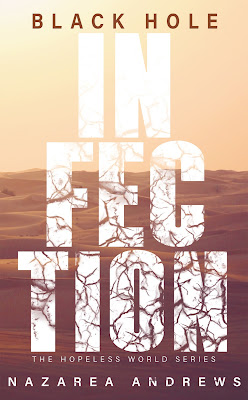 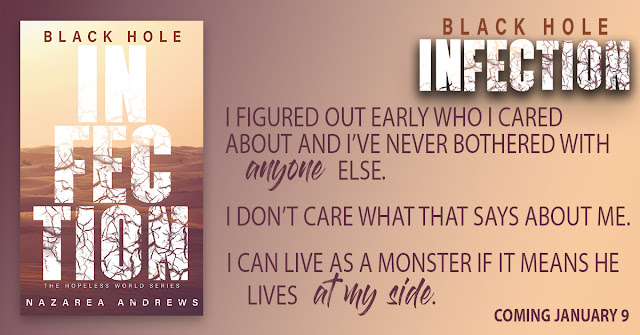 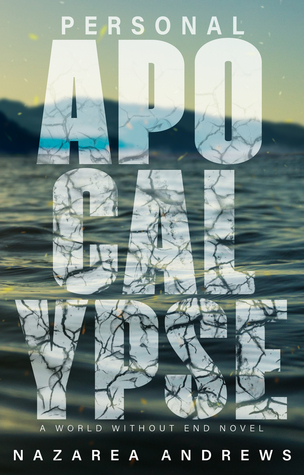 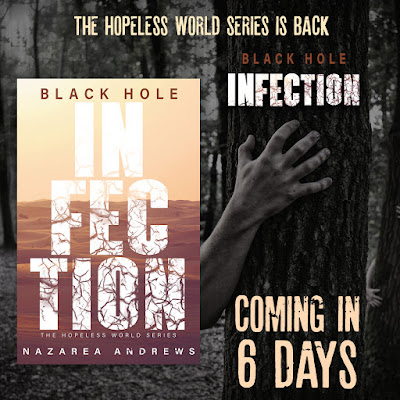