Check out this cool Sales Blitz for Kimi Flores' Relinquished! For a limited time only, grab the ebook for only $0.99!!! Not only that, grab Indemnity, a spin-off novella, now since it is FREE!!! Seriously!!! What a book deal! 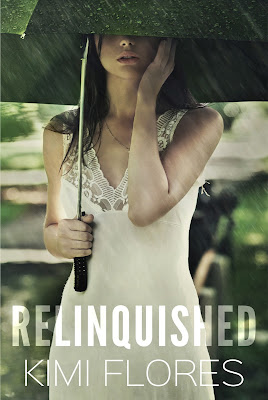 Synopsis:
Jules Donovan has been in and out of unsavory foster homes and repulsive motels her entire life. She’s known nothing but loss, abandonment, crime, and pain. Now that she's aged out of the system, she can’t remember ever having dreams for her future because she’s constantly fighting for daily survival. When she meets the Riley brothers, there’s something about them that draws her in. She’s never let her guard down, but Dante and Holden make her feel valuable, like she actually matters. And for the first time in her life, she senses something she’s never experienced before—protection. But can these mysterious brothers keep her safe from the dark forces that lie in wait, ready for their final revenge? And how in the hell does older brother Dante know so much about her anyway? Things have been set in motion since she was ripped from her mother’s womb and, as each jagged piece of her life unfolds, she will begin to wonder, who’s really in charge of her fate?

🌟"You've got to know by now how I feel about you, Jules."
I was surprised by his sudden seriousness and the passion in his eyes. "No, Holden. I don't."
"Then let me spell it out for you." He stepped closer, allowing me a moment to take a quick breath before his soft, warm lips touched mine.

🌟"Love isn't something to regret, Jules. Anything in life can destroy you, but I'd rather be so deeply affected by someone that I'm willing to fight against all adds for her than never experience it."

🌟My head pounded as panic overtook me. I was right. Someone had been watching me.

🌟Who knew that true freedom would come only once I'd relinquished my own will over to my fate?

🌟"Everyone has scars that tell a story. Even though they don't define who you are, yours tell me that you're not a victim, you're a survivor. They validate your past, but you're a stronger woman because of them." 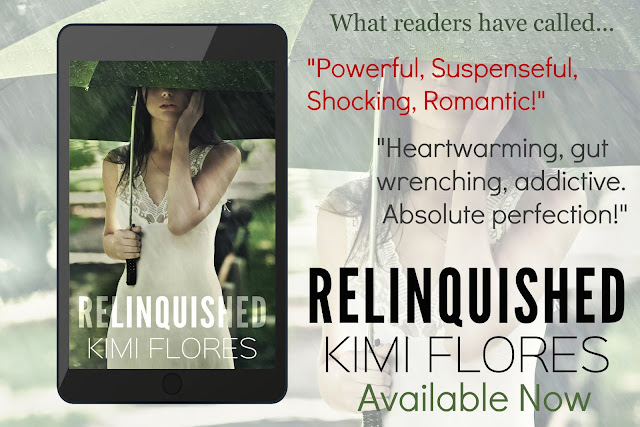 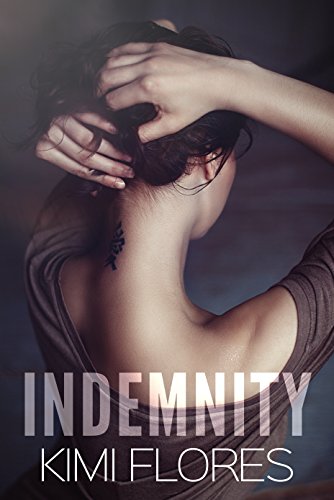 Kimi Flores (formly, aka K.A. Hunter) lives in Southern California with her husband (who happened to be her high-school sweetheart), their  sons and the families' adorable and rambunctious dog.

Volunteering and giving back are priorities to her. She and her family work with several local non-profit organizations including Saving Innocence and Young Life. A portion of her sales will always be donated to charity. 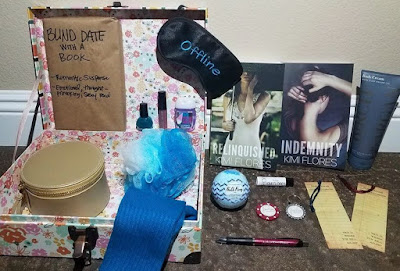 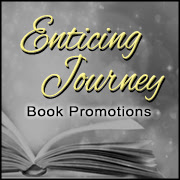