BLOG TOUR: After The Storm by Katy Ames

Today, we have the Blog Tour for Katy Ames' After the Storm, the third title in the Seven Winds series! I am so excited to share this new romance with you⏤check out the tour and grab your copy today! 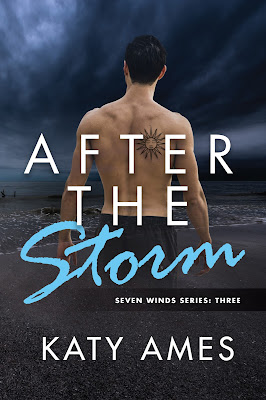 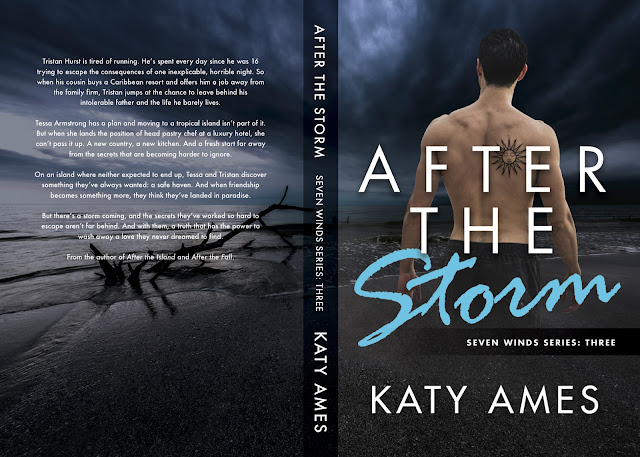 *Excerpt*
“Are you finished?” Tristan pointed at her bowl, ignoring her question.
“Uhh.” Tessa blinked. His bowl already in his hand, Tristan stood up and looked at her empty one before taking it with him to the kitchen. Tessa followed, confusion, wine, and exhaustion making it difficult to track what had just happened.
He was already rinsing the dishes when she caught up with him. “I, uh,” she stuttered, “I didn’t mean to upset you.”
“You didn’t.”
“You don’t have to leave so soon.” She hadn’t invited him, had never thought she’d want him to stay, but something about his obvious intention to leave bothered her. Something was definitely troubling Tristan, and she suddenly hated that he was dealing with it alone.
“You didn’t even want me here.” His shoulders were straight, his profile as neutral as she’d ever seen it. She hadn’t offended him; he was kicking himself out.
“Tristan. Stop.” This time, when she touched his arm and he jumped, she didn’t pull away. “Whatever you were going to say, whatever you were thinking, you can tell me.”
His jaw was rigid and Tessa watched it flex as he considered. His hands were still buried in the hot water when he turned and bent his head towards her.
Their faces were so close Tessa felt his breath catch the whips of hair that had dried and curled against her temple. That close, Tessa had no hope of avoiding his eyes. Framed by thick black lashes, the color stood out in contrast to the rest of him. His hair, his clothes, it was all black. Even after weeks on the island and what she could only assume was hours in the ocean, Tristan’s skin showed no flush of a tan. He was naturally fair, a complexion she guessed would turn ruddy when too hot or cold, flares of color high on his cheekbones. But the only color she could make out at that second were dark smudges beneath his eyes, like he’d gone months, maybe longer without sleep. And above them, those intense, almost wild eyes.
Tessa had never seen icebergs in real life, but she imagined they were the same color as Tristan’s eyes. A crystalline blue, bright and sharp and ancient, frozen beneath a wash of ice, the surface dulling the vibrancy of what was far beneath. She half expected them to be cold, verging on lifeless. But, as she looked into them from only inches away, Tessa felt an unexpected warmth spread through her.
Nothing about this beautifully, painfully still man was lifeless. It was there, flickering, buried beneath a shield thicker and harder than she’d ever seen.
Years later, Tessa wouldn’t be able to describe it, the certainty that fell over her as they stood in front of that tiny sink in her staff apartment on the outskirts of that luxury hotel, her hand just shy of trembling against the skin of someone who was little more than a stranger. But she didn’t have to understand for it to be true. Tristan Hurst needed someone. A friend. A person to listen to him even when he didn’t speak, to sit with him when all he wanted to do was run. Someone to stand on the shore and make sure he came back. 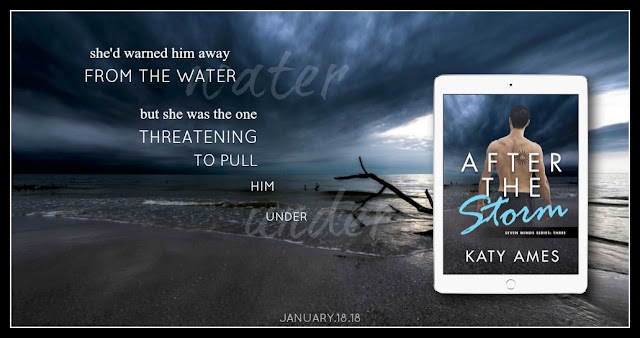 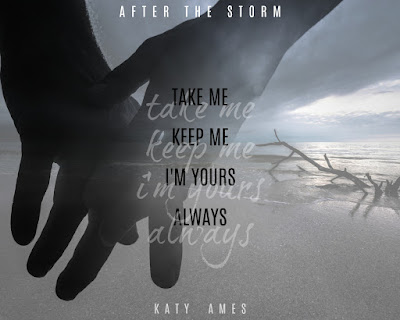 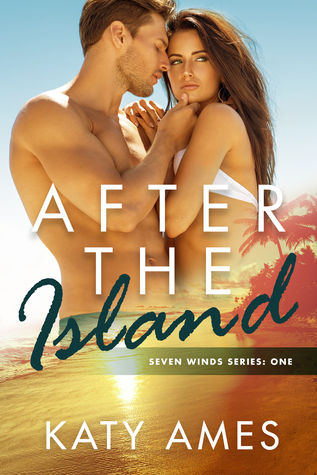 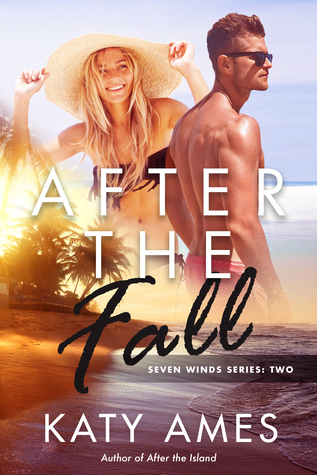 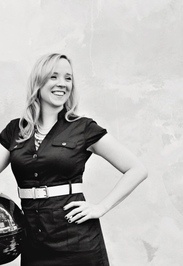 ***The Giveaway***
a Rafflecopter giveaway Blog Tour Organized by

Posted by Jasmine Albitos at 8:35 AM