COVER REVEAL: The Off Season by Megan Green

Today, we have the gorgeous Cover Reveal of The Off Season by Megan Green! To celebrate this reveal, we have a sneak peek into the book with a Chapter One excerpt! So... Check it out and sign up for her Megan's newsletter to get release alerts! 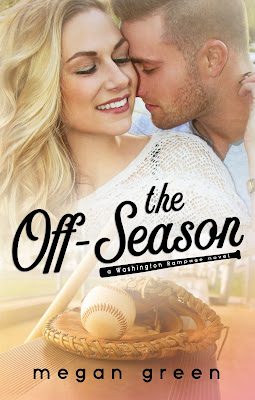 Synopsis:
He had it all…The day Ian “Tag” Taggart’s world comes crashing down around him, he’s sitting in a fast food drive-thru, waiting for an order of fries. Golden boy of the MLB and shortstop for the Washington Rampage, Tag quickly finds himself losing grip on his superstar life with the use of two awful words: sexual assault.The only problem? He’s innocent.Tag’s willing to do anything to prove to the world he’d never commit the crime he’s been accused of. So when his agent suggests taking a break from the spotlight, he listens. The quiet town on Maple Lake is everything Seattle isn’t. And Lexi Barnes is everything he wasn’t expecting to find.Running from a past she can never escape, Lexi wants nothing to do with her new neighbor. But fixing up an old house takes more work than anticipated, and the new guy in town happens to have quite the set of carpentry skills. She won’t let herself fall for him though. She has no room in her life for love.If only someone would tell her heart that.He’s funny and charming. She’s closed off and rude.Together, they’re like fire and ice.Prepare to get burned this Off-Season. 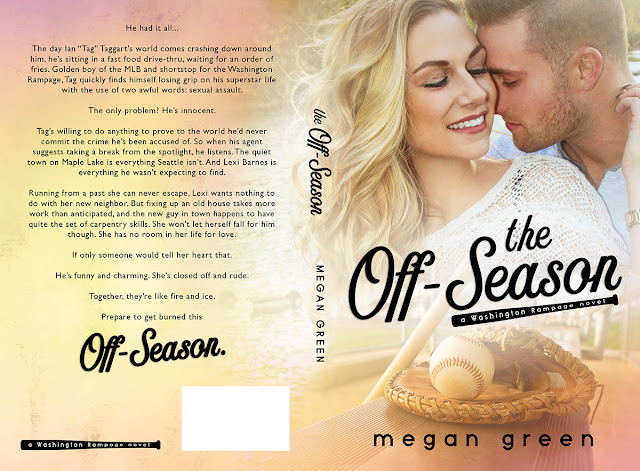 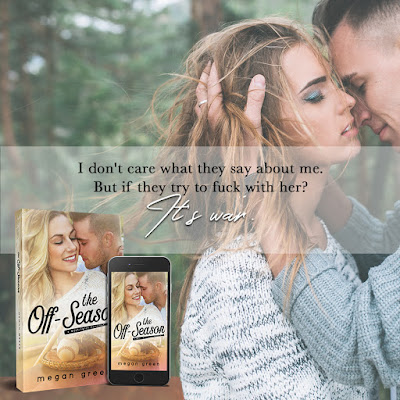 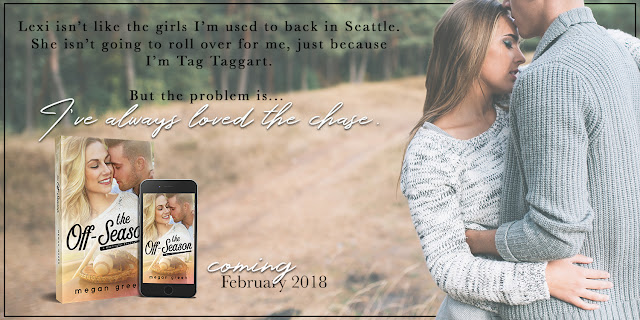 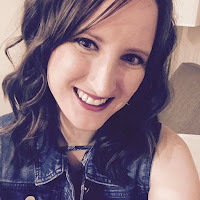 Megan Green lives in Northern Utah with her handsome hubby, Adam. When not writing, chances are you'll find her curled up with her Kindle. Besides reading and writing, she loves movies, animals, chocolate, and coffee. Lots and lots of coffee. She loves hearing from readers, so drop her a line!