We are getting closer to the release of Devney Perry's The Outpost, the fourth book in the Jamison Valley series! Yup! While we excitedly wait for this release, get a taste of it with a teaser and a book trailer! Oh yeah!!! There's even a cool blitz-wide giveaway celebrating this! So... Check it out and pre-order your copy now! 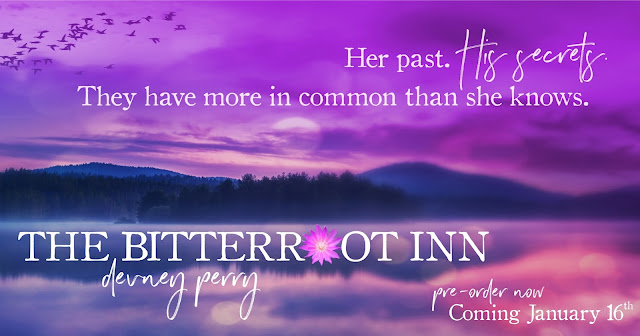 ***The Giveaway***
a Rafflecopter giveaway
Pre-Order Blitz Organized by