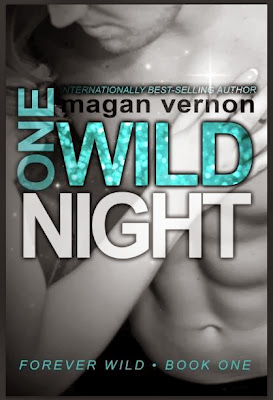 Summary from Goodreads
One Wild Night Can Change Everything

Valerie Wilder doesn't do serious relationships. She also doesn't usually wake up in Vegas next to male stripper...

A quickie divorce seems like the answer, but the Nevada legal system doesn't think so. When her new husband suggests flying back to Chicago with Valerie she accepts, wondering if one night in Vegas could turn into something much more.

Author's Note:
What is a serialized novel? A serialized novel is basically like a TV show. It's broken up into episodes. Each story is about fifty pages long, perfect to read in one or two sittings. Each installment will come out every three weeks with six total in a season. Each episode will have its own story that will add to the big picture. The basis of One Wild Night is that Valerie Wilder wakes up married to a stripper in Vegas. Each episode follows that story with little plot twists and turns in between. 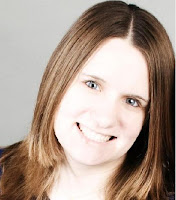 Posted by Jasmine Albitos at 2:19 AM