We are absolutely thrilled to celebrate this Release Day Blitz for Dead of Night, the first book in the Aftershock Series, by Carlyle LaBuschangne! 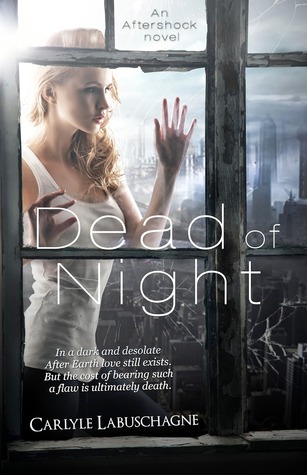 Synopsis:
In a dark and desolated After Earth, love still does exist, but the cost of bearing such a flaw is death.World War III has left Earth in utter turmoil. People’s beliefs are said to be the cause of the worldwide destruction. After The Clearing new laws are set about - to show certitude in anything besides the law is weak and chargeable as mutiny. To be illogical and have faith in religion is illegal, to be limitless is dangerous. And Illness is seen as a defect – all flaws that are inexcusable.
But to love is the greatest betrayal of all man kind. It is a fault the world has long forgotten and punishable by death, a fatal risk Aecker and Opel are fully prepared to take - because in love there is freedom. But how far can they push back before it claims their lives and of those they care about?

Carlyle Labuschagne is a South African award winning author working her way into the hearts of international readers with her first two books in the Broken Trilogy. Her first young adult dystopian novel "The Broken Destiny" reached top 3 in its YA debut Category. The Sequel Evanescent won YATR literary award for best Sci-Fi book 2013 and was nominated for IRC best Indie Novel and Indie cover award 2014.
Carlyle loves to swim, fights for the trees, and is a food lover who is driven by her passion for life. When she thinks no one is watching she loves to sing, dance, garden and being active - although she's not really good at any of them, it gives her joy to have the opportunity to celebrate life all the time, any way she can. She is strict on maintaining the balance between, family, work and writing. Its a juggle that comes effortlessly, being able to do what she loves. She dreams that one day her story will change the lives of countless teenagers and have them obsess over the world literacy can offer them instead of worrying about fitting in.
Carlyle also writes for IU e-magazine India, an inspirational non-profit magazine that aims at inspiring the world through words.
The drive behind her author career is 'healing through words'

"My goal as an author is to touch people's lives, and help others love their differences and one another."
- Carlyle Labuschagne 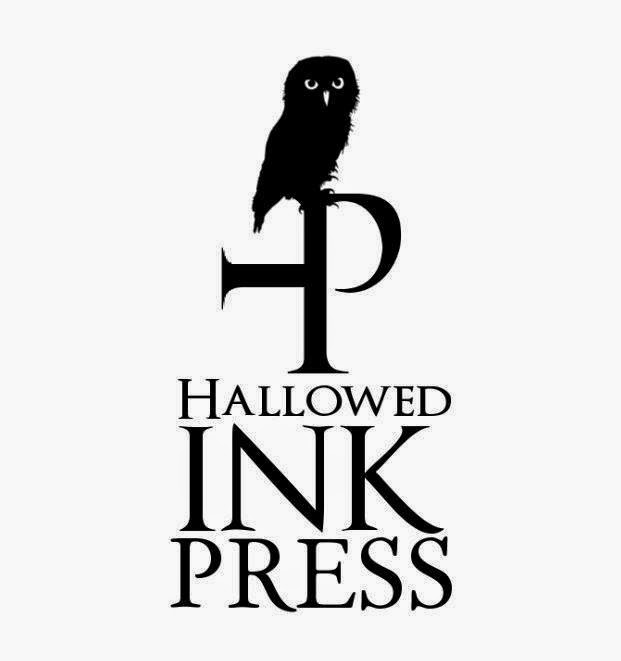