Welcome to week 2 of the exciting Book Blitz for the Heaven Hill Series Box Set by Laramie Briscoe! This boxed set includes Books 1-4: Meant To Be, Out of Darkness, Losing Control, and Worth the Battle!

The Heaven Hill Box Set will be available: October 5 - November 9th at a special price of  $0.99! Hurry, this special pricing is for a limited time only!

Watch the book trailer for the Heaven Hill Box Set! 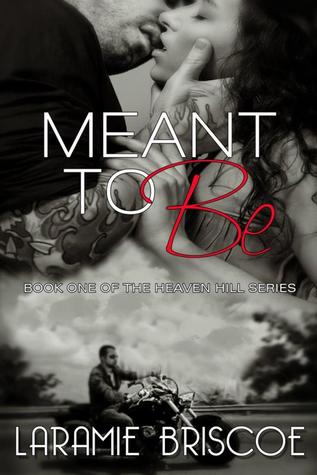 Synopsis:
Single mother.Laid off factory worker.Drug runner for the Heaven Hill Motorcycle Club.When Denise Cunningham is served with foreclosure papers on her birthday it’s the last straw in a long line of bad luck. Sitting and crying about things has never been how she solved her problems, but this time she decides to do just that. A phone call interrupts her pity party and changes the course of her life forever.Loyal brother.Grease monkey mechanic.Vice President of the Heaven Hill Motorcycle Club.William Walker Jr., known as Liam to his club, needs a new recruit that is just naïve enough and desperate enough to do what he asks without question. When Denise Cunningham lands in his lap, he decides to hire her - not because he wants to, because he has to.Neither are comfortable in their new roles, but he needs help and she can’t stand to lose anything else.As bullets fly and a local Bowling Green, KY reporter works to bring the club down, Liam and Denise find themselves getting closer to one another. When the stakes get high and outside forces try to keep them away from each other, they have to decide if they really are meant to be. 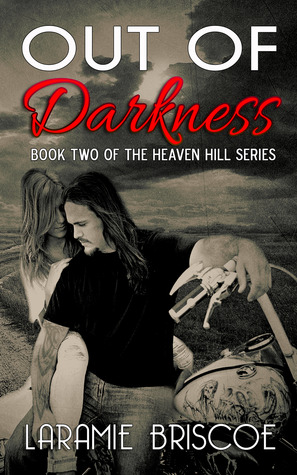 Synopsis:
Ex-News reporter.
Rape survivor.Former enemy of the Heaven Hill MC.Meredith Rager’s life completely changed the night she was attacked by an unknown person. Once a vibrant force that threatened everything about Heaven Hill, she is now under their care. The only place she feels safe is inside their compound. When she decides to take back the part of her life that her rapist took away, she discovers secrets that once again could tear the club apart.Orphan. Formidable force of nature. Loved member of the Heaven Hill MC.Tyler Blackfoot came into the world a John Doe. An orphan from the moment that he took his first breath, the only thing anyone knew was his Native American heritage. For most of his life, he’s been alone – except for the club that has taken him in as their own. When he rescued Meredith, a protective side of his personality came out that he never knew he had. Protecting her means everything – even when he discovers danger might be closer than either of them thought possible.Together, the two of them are trying to make a life for themselves. Against everything they have, they’re hoping to see the light that will lead them out of darkness.

“I don’t wanna go back,” she whispered as the two of them hopped on his bike.

“Me neither. It feels like it will be stressful if we do go back,” he agreed.

The dawning of December had brought with it cold temperatures. He had an idea, but there was no way they could take his bike.

She rolled her eyes. “After all of the things we’ve been through the past couple of months, you’re gonna ask me if I trust you?”

“You have a point there.”

Without another word, he started up the bike and drove them to the clubhouse. Once there, he parked and got off, helping her like he normally did. “Go pack a bag for both of us. Enough for a couple of days. Make sure you grab us some warm clothing.
It’ll be just a little bit colder where we’re going. I’m gonna take my truck up the shop and make sure it’s ready for a road trip. I’ll be back in two hours at the most.”

He didn’t even wait for her to ask questions. He was gone before she could open her mouth. This man never ceased to surprise her. 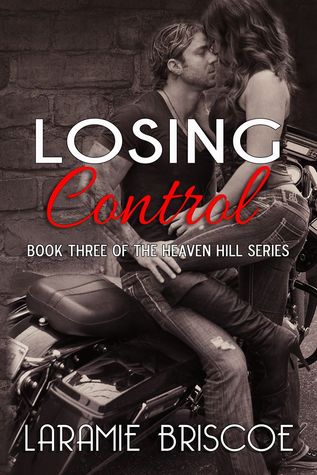 Synopsis:
Strip-club waitress.Aspiring Teacher.Friend of the Heaven Hill MC.Bianca Hawks met Jagger Stone in the most embarrassing of ways. After watching him play music at Wet Wanda’s for months, she fell half naked into his arms after a drunken bout with a stripper pole and the back of a pick-up truck. Avoiding him and his killer smile no longer works when she needs her car repaired and he comes to her rescue. His request for payment comes in the form of date nights spent with just the two of them – away from both the strip club and the MC.Tough guy with model good looks.Talented musician.Newly patched member of the Heaven Hill MC.Jagger Stone only wanted two things – to be a patched member of the Heaven Hill MC and to get to know Bianca Hawks. One for two isn’t bad, but when her car breaks down and she’s left with no one else to help her, he plays the situation to his advantage. Over late nights driving up and down the interstate and nights in spent at her apartment, Jagger realizes that there is so much more to Bianca than he ever knew.When her dream of becoming a school teacher is threatened by someone who wants her all to himself, the two of them are thrown into a dangerous game of cat and mouse. For the first time, Heaven Hill isn’t sure what they are up against or if they can keep their family safe. In times of danger, Bianca and Jagger know the only thing they can do is hold onto each other while trying not to admit they are losing control. 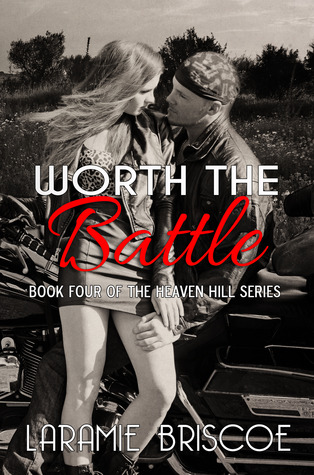 Synopsis:
Movie star running from her life. Secret writer of erotic romance. Trusts only Layne O’Connor of the Heaven Hill MC. When Jessica Shea fears that her privacy is in danger, she takes the drastic step to leave her life behind and escape to the only person who’s never treated her like the movie star she is. He’s the one person who’s never sold a story to the tabloids and who knows the real Jessica, the one underneath the makeup and high-gloss shine of Hollywood. Their friendship has stood the test of time. Now, someone has stolen private photos and writings from her home. Things that she doesn’t want the public at large to see. There’s only one place she knows she can go to be under the radar and lick her wounds. That place is wherever Layne O’Connor is. War Veteran. Striving to live a normal life. Member of the Heaven Hill MC. Layne left a piece of himself in the war zone. Fighting PTSD and demons that he can’t explain has left him tired and changed from the man he was before he went overseas. The only thing he feels like he excels at anymore is being a criminal, and he gladly does it for his brothers of the Heaven Hill MC. The only people who took him in when no one else knew what to make of his anger and When Jessica arrives, however, she’s a trigger for everything he’s trying to forget. She makes him remember who he was before his life went to hell, she makes him want to get himself back. While working through those issues, he and Jessica are racing against an unknown enemy—someone who wants to destroy her reputation and take her sweetheart persona with it. As they both work to trust each other and figure out just who her enemies are,they learn that love is never easy. They have to decide if the victory is worth the battle.

Teasers for Out of Darkness (Book 2)! 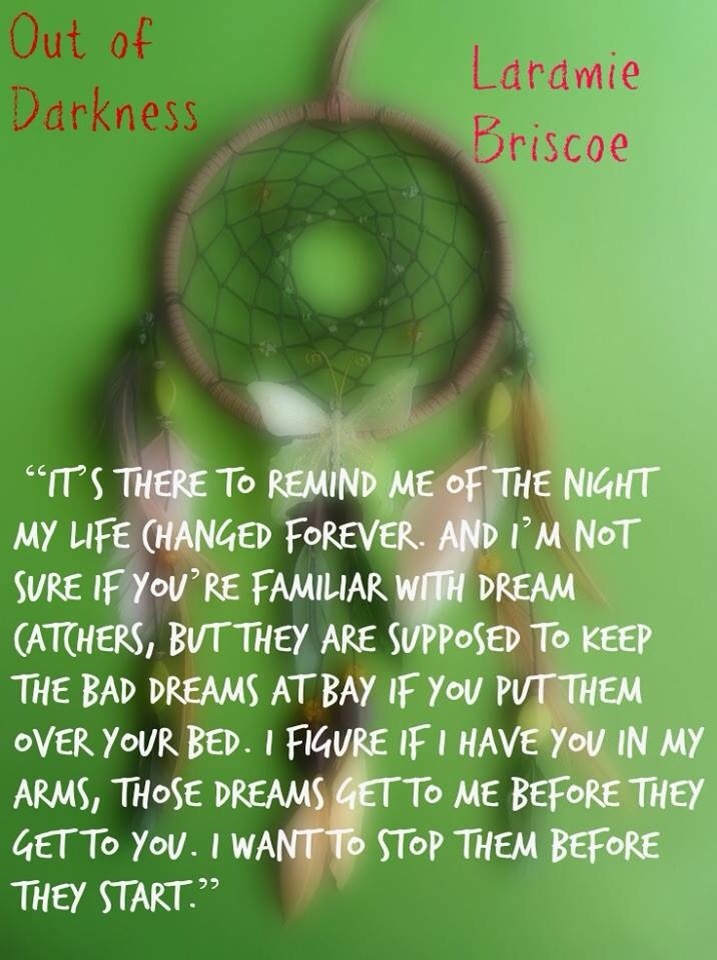 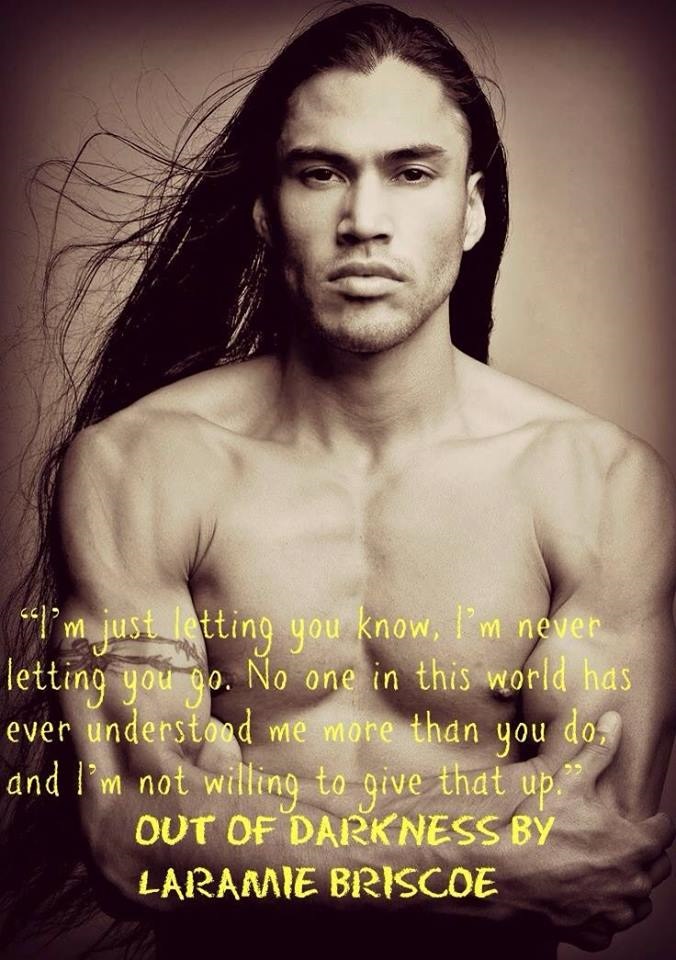 Laramie Briscoe is the author of the bestselling Heaven Hill Series & the new Rockin' Country Series.

An avid TV and movie enthusiast, a nail polish hoarder, Starbucks addict, an obsessive book reader, and a lover of all things that sparkle and glitter. She lives in South Central Kentucky with her husband and her cat. She is currently writing and editing the millions of stories that roll around in her head a on a day-to-day basis.

Follow along with her as she tries to make all her dreams come true! 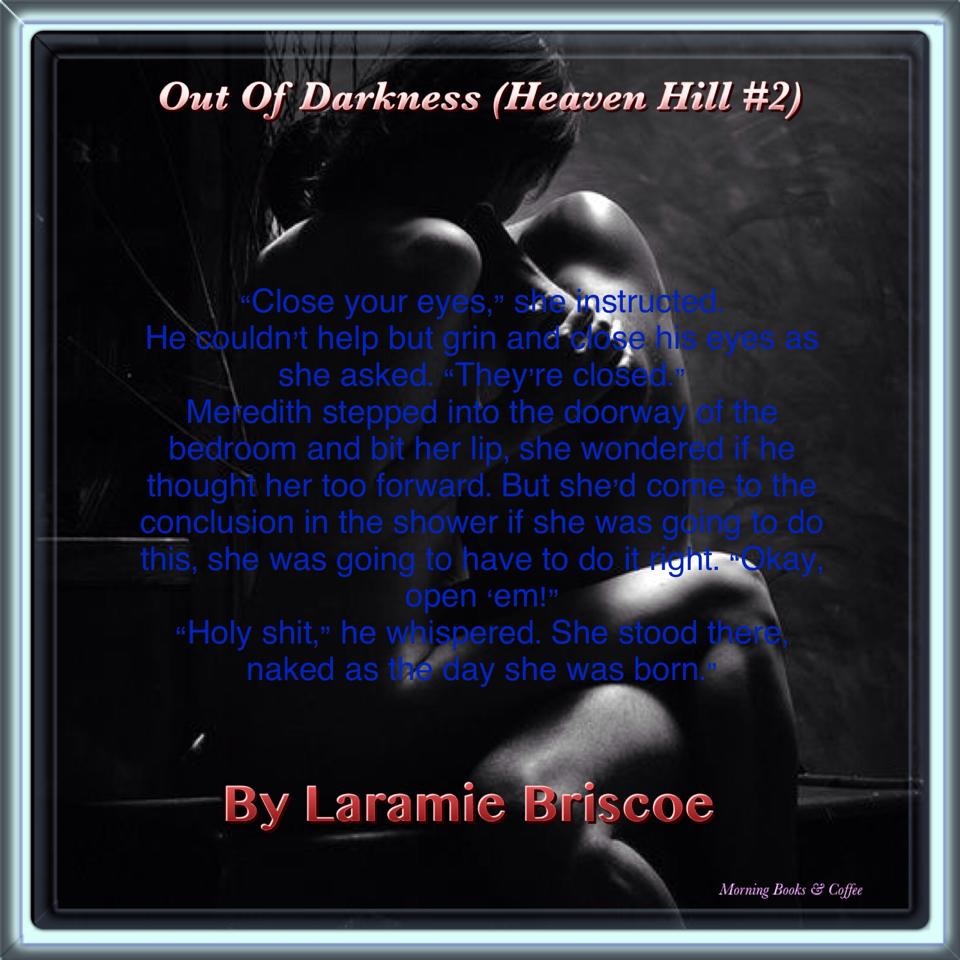