TEASER REVEAL: The World Without A Future by Nazarea Andrews

In anticipation for the COVER REVEAL and release of Nazarea Andrews latest novel, The World Without A Future, three videos will be revealed, leading up to the book release, teasing what this new book is about. Readers will get a chance to preview and unravel the pieces of the story before reading it!


Here's the first video...
For more news go to: www.kiimtv.com

Blurb
She was born the day the world ended. Humanity just didn't have the good sense to lay down and die.
And those who did didn't stay dead.
A story of love and survival during the zombie apocalypse.

Want to win cool prizes, get special previews, and read excerpts before the release?
Join Nazarea Andrews Facebook group:
The Infects
(Join now before it's too late!) 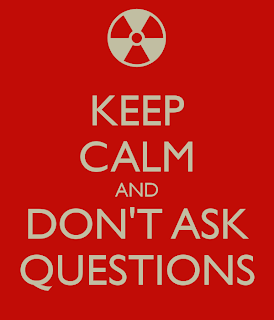 Nazarea Andrews is an avid reader and tends to write the stories she wants to read. She loves chocolate and coffee almost as much as she loves books, but not quite as much as she loves her kids. She lives in south Georgia with her husband, daughters, and overgrown dog.

Posted by Jasmine Albitos at 11:14 PM

Email ThisBlogThis!Share to TwitterShare to FacebookShare to Pinterest
Labels: Nazarea Andrews, teaser reveal, The World Without A Future