The Release Day Launch of... 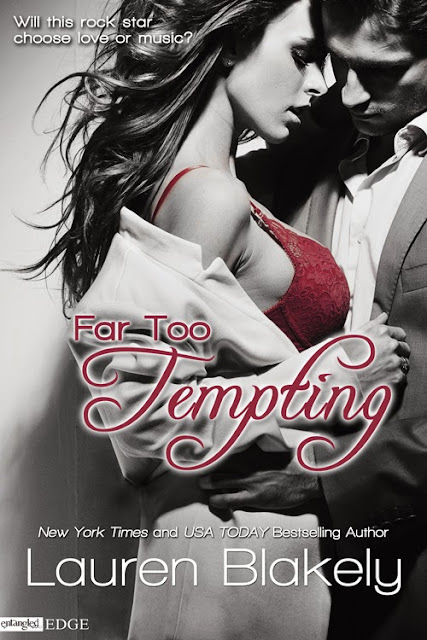 Synopsis
Jane Black has written the break-up album of the century, earning her a Grammy, a huge legion of new fans, and the pressure to repeat her success. Sure, the heartbreak from her husband's unconventional abandonment might have been her inspiration, but it hasn't done her any favors in the dating department. So when Matthew Harrigan, the toughest music journalist out there, asks for an interview, Jane agrees--as long as her personal life is completely off-limits.

British, gorgeous, and way too tempting, Matthew's the first guy Jane's been attracted to since her husband. As she spends more time with him and their relationship heats up, though, so does her writer's block. How can the queen of the break-up pen the perfect follow-up when she's seriously in love?

Far Too Tempting is Available Now 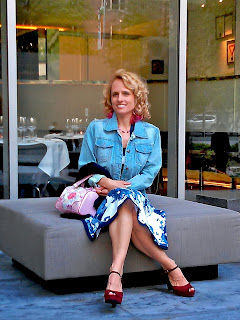 Lauren Blakely writes sexy contemporary romance novels with heat, heart, and humor, and her books have appeared on the New York Times, USA Today, Amazon, Barnes & Noble, and iBooks bestseller lists. Like the heroine in Far Too Tempting, she thinks life should be filled with family, laughter, and the kind of love that love songs promise.

Lauren lives in California with her husband, children, and dogs. She loves hearing from readers! Her novels include Caught Up In Us, Pretending He's Mine, Playing With Her Heart, Trophy Husband. The sexy rock star romance, Far Too Tempting, is set to be released October 21, 2013. She will also release an edgy new adult novel, The Thrill Of It, on November 21, 2013.

The Giveaway
a Rafflecopter giveaway
Posted by Jasmine Albitos at 5:00 AM