Today, we have a Trailer Reveal to share for Alexandrea Weis's Realm! Watch it now! To celebrate this reveal, we have an author-hosted giveaway to share! So... Check it out and pre-order your copy now! 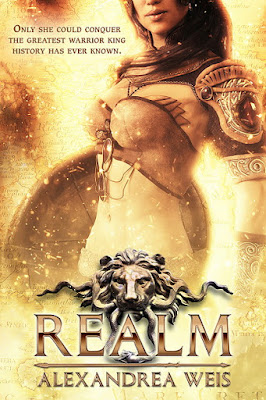 Synopsis:
Based on a true story.

When her homeland is conquered by the mighty Alexander the Great, Roxana—the daughter of a mere chieftain—is torn from her simple life and thrown into a world of war and intrigue.

Terrified, the sixteen-year-old girl of renowned beauty is brought before the greatest ruler the world has ever known. Her life is in his hands; her future his to decide.

Without formal education or noble blood, Roxana is chosen by the Greek conqueror to be his bride. Soon she comes to know profound happiness and unyielding desire in her warrior’s arms.

However, being the king’s consort comes at a heavy price. To survive her husband’s treacherous kingdom, she must endure continuous warfare, deadly plots, jealous rivals, victory-hungry generals, and the stigma of being a barbarian. Persian blood will keep her from claiming the grandest title of all—queen—but her reign will seal the fate of an empire.

History tells his story. This is hers.

***About the Authors**
Alexandrea Weis, RN-CS, PhD, is a multi-award-winning author of over twenty-seven novels, a screenwriter, ICU Nurse, and historian who was born and raised in the French Quarter of New Orleans. Having grown up in the motion picture industry as the daughter of a director, she learned to tell stories from a different perspective and began writing at the age of eight. Infusing the rich tapestry of her hometown into her novels, she believes that creating vivid characters makes a story moving and memorable. A member of the Horror Writers Association and International Thriller Writers Association, Weis writes mystery, suspense, thrillers, horror, crime fiction, and romance. She lives with her husband and pets in New Orleans where she is a permitted/certified wildlife rehabber with the Louisiana Wildlife and Fisheries and rescues orphaned and injured animals. 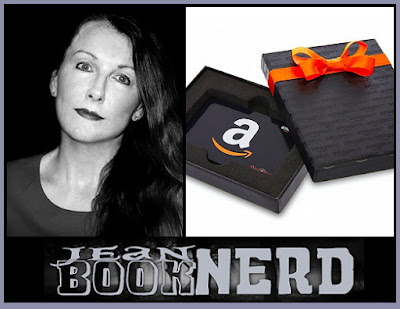 Giveaway Open Internationally | Must be 13+ to Enter
Note: Not Responsible for Lost and Damaged Prizes in Your Mail Box
a Rafflecopter giveaway
Trailer Reveal Organized by