TRAILER BLAST: Children of the Fifth Sun by Gareth Worthington 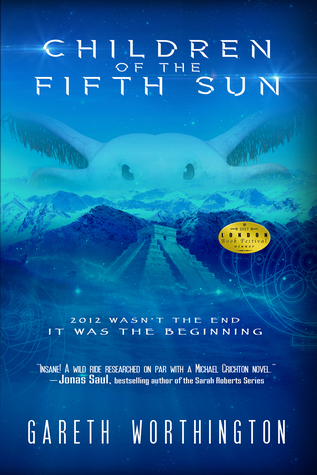 Read my review of Children of the Fifth Sun on Goodreads

"Scientist Worthington's understanding of the complexities and possibilities of marine biology and endocrinology are evident." ―Publishers Weekly, May 2017 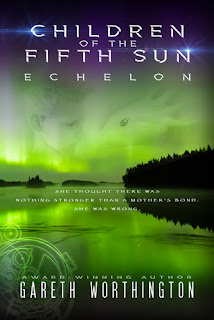 **About the Author**
Gareth Worthington is a trained marine biologist and also holds a doctorate in comparative endocrinology. Currently, Gareth works full time for the Pharmaceutical industry helping to educate the World's doctors on new cancer therapies. In his spare time Gareth has a number of passions, including: martial arts - he trained in Muay Thai at the prestigious EVOLVE MMA gym in Singapore and currently trains in MMA at Phoenix Sportkampf, Switzerland; playing acoustic guitar; studying ancient history; drawing; and most of all writing fiction.

You can visit Gareth on social media. 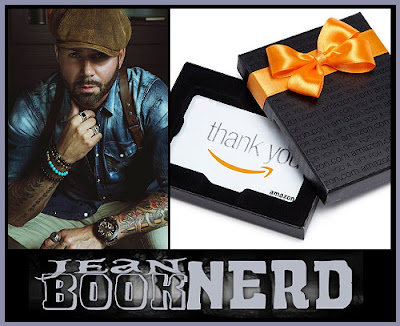