We are absolutely thrilled to be celebrating the release Claiming Serenity, the third book to the Seeking Serenity series, by Eden Butler! 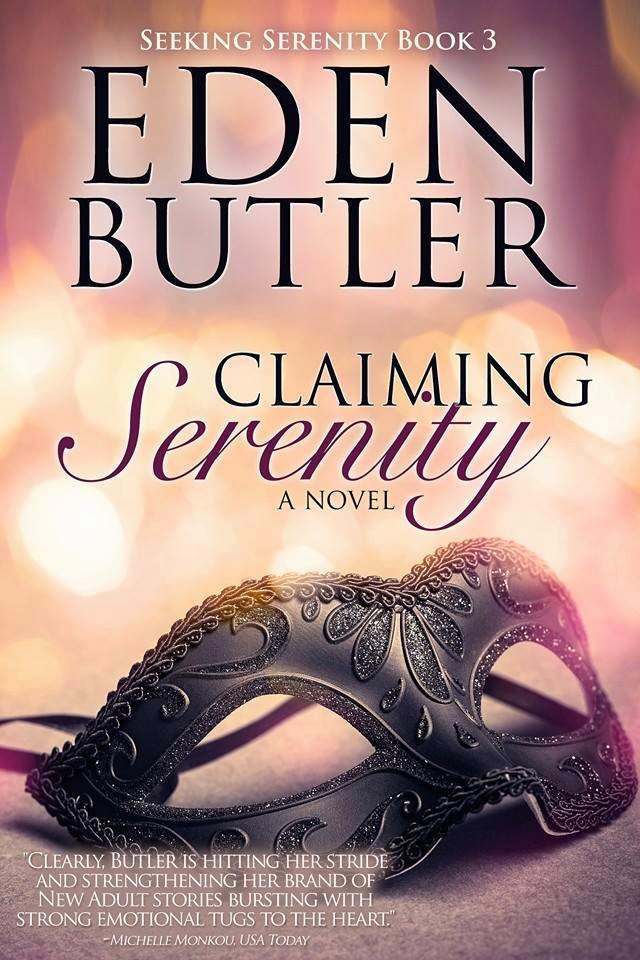 Read my reviews on the Seeking Serenity Series: 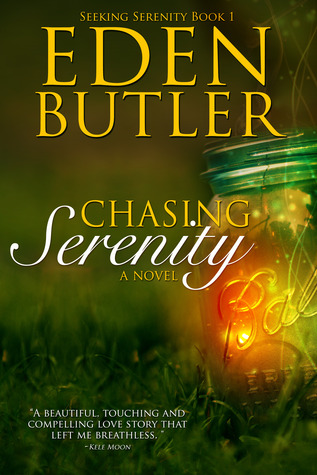 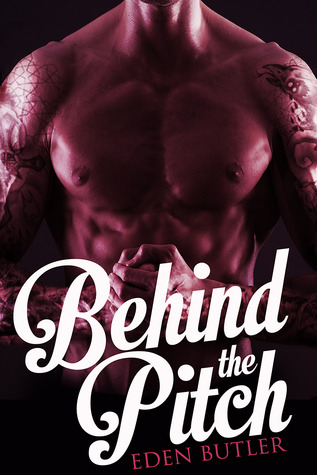 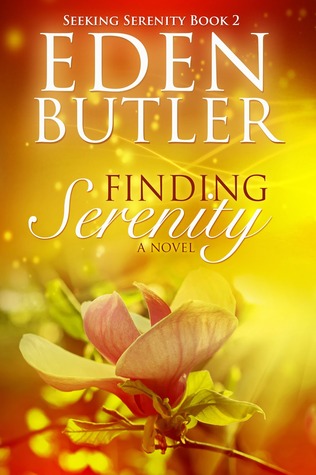