Listen up Men of Inked fans!!! Resisting is now available which can be read as a series starter or as a standalone! But wait!!! There's more!!! Uncover Me, the fourth book of the series, is now available for pre-order! 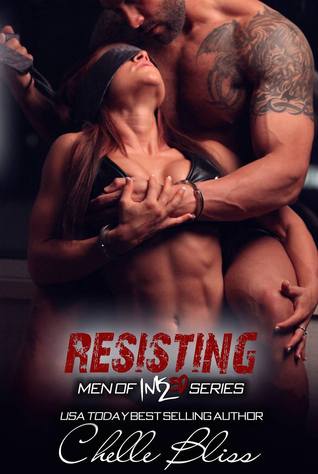 Warning:
This is not a continuation of Resist Me.
Resisting is about Izzy and the night she meets James.

Synopsis:
I belong to no one.

It's the way I've chosen to live. Master of my own destiny, finding my way through this bullshit thing called life.

I learned from a young age how to get my way. Being a woman isn't a weakness. It's the opposite. I've spent my life being surrounded by four overbearing brothers, but I've never been a wallflower. Independent and unwilling to be tied down, I grabbed life by the balls and lived it to the fullest.

I was enjoying myself, minding my own business at my brothers wedding. Then WHAM.

Ever have a man walk into your life and alter your entire universe? My answer would've been no before he tempted me into his bed.

Everything that I thought was right, suddenly spins on its axis and bitch slaps me in the face.

Resisting is now available for $0.99!

**It is also a great companion novella for Men of Inked fans!** 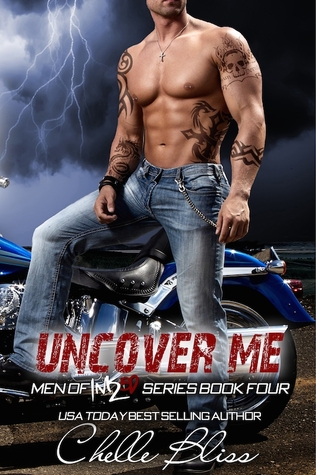 Chek out the Men of Inked Series! 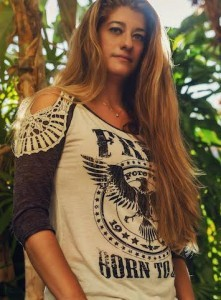