JASMINE's THOUGHTS on A Place Beyond by Laura Howard 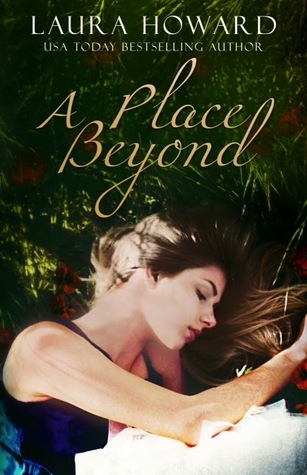 Synopsis:
The time has come. Allison's quest to save her mother from Aoife's wicked enchantment will test everything she believes in. Who is trustworthy in the land of the Fair Folk, the Tuatha de Danaan? It's up to Allison, along with her ragtag host of allies, to unravel the truth.

Journey along and discover the power of love and duty as Allison faces the most difficult trial of her life. 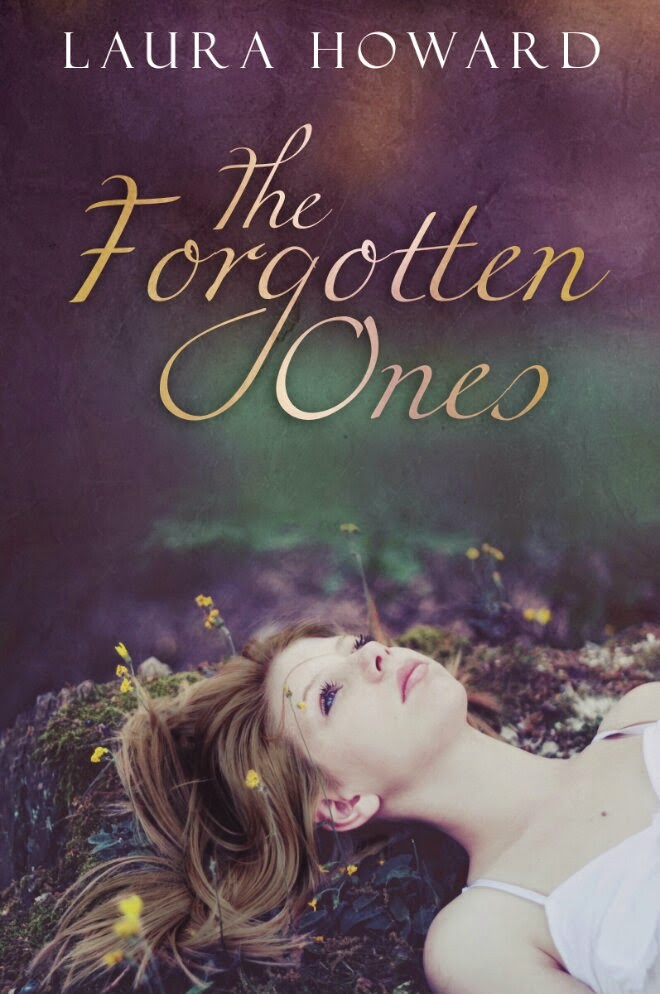 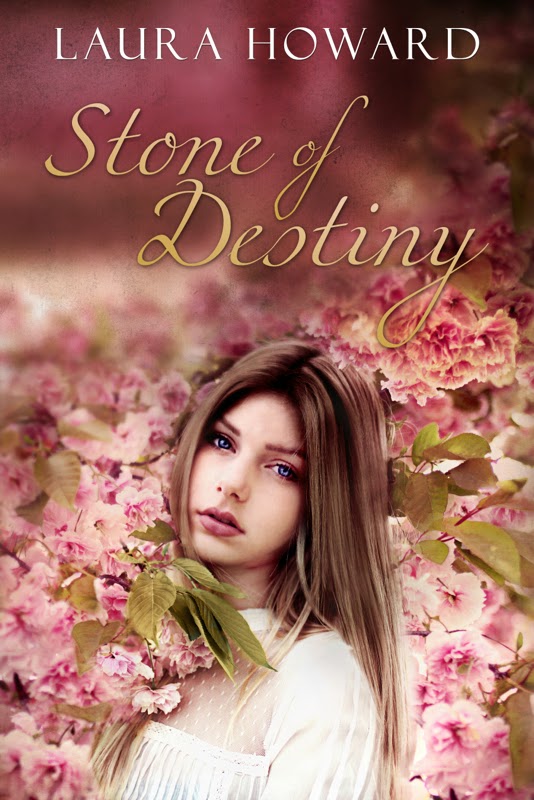 Read my review on The Forgotten Ones

Read my review on Stone of Destiny

I am just reeling at this epic conclusion to The Danaan Trilogy! A Place Beyond was a topsy-turvy journey between two worlds as Allison struggles and fights to save those she loves. Of course, it is important to read this trilogy from the beginning since The Forgotten Ones and Stone of Destiny (book 1 & 2, respectively) sets up the entire setting for this dramatic conclusion. I mean seriously, I was brought to tears in some seriously emotional parts!

This epic and dramatic end of an amazing trilogy was filled with action, adventure, twists, and an emotional turn that will have you reeling with mixed up feels. Being that of a fairytale nature, of course, it did have that happy ending...but, it was also bittersweet.

Laura Howard delivered an amazing faery story that was filled with wonderful characters that expressed a great deal of emotional conflict, even when it was hidden. It will definitely tear your heart up.

Posted by Jasmine Albitos at 4:07 AM

Email ThisBlogThis!Share to TwitterShare to FacebookShare to Pinterest
Labels: A Place Beyond, fantasy, Jasmine's Thoughts on, Laura Howard, New Adult, paranormal, review, romance, Stone of Destiny, The Danaan Trilogy, The Forgotten Ones