RELEASE DAY BLITZ: The Book of Ivy by Amy Engel

It's the exciting Release Day Blitz for The Book of Ivy, the first part of a two-part series, by Amy Engel! 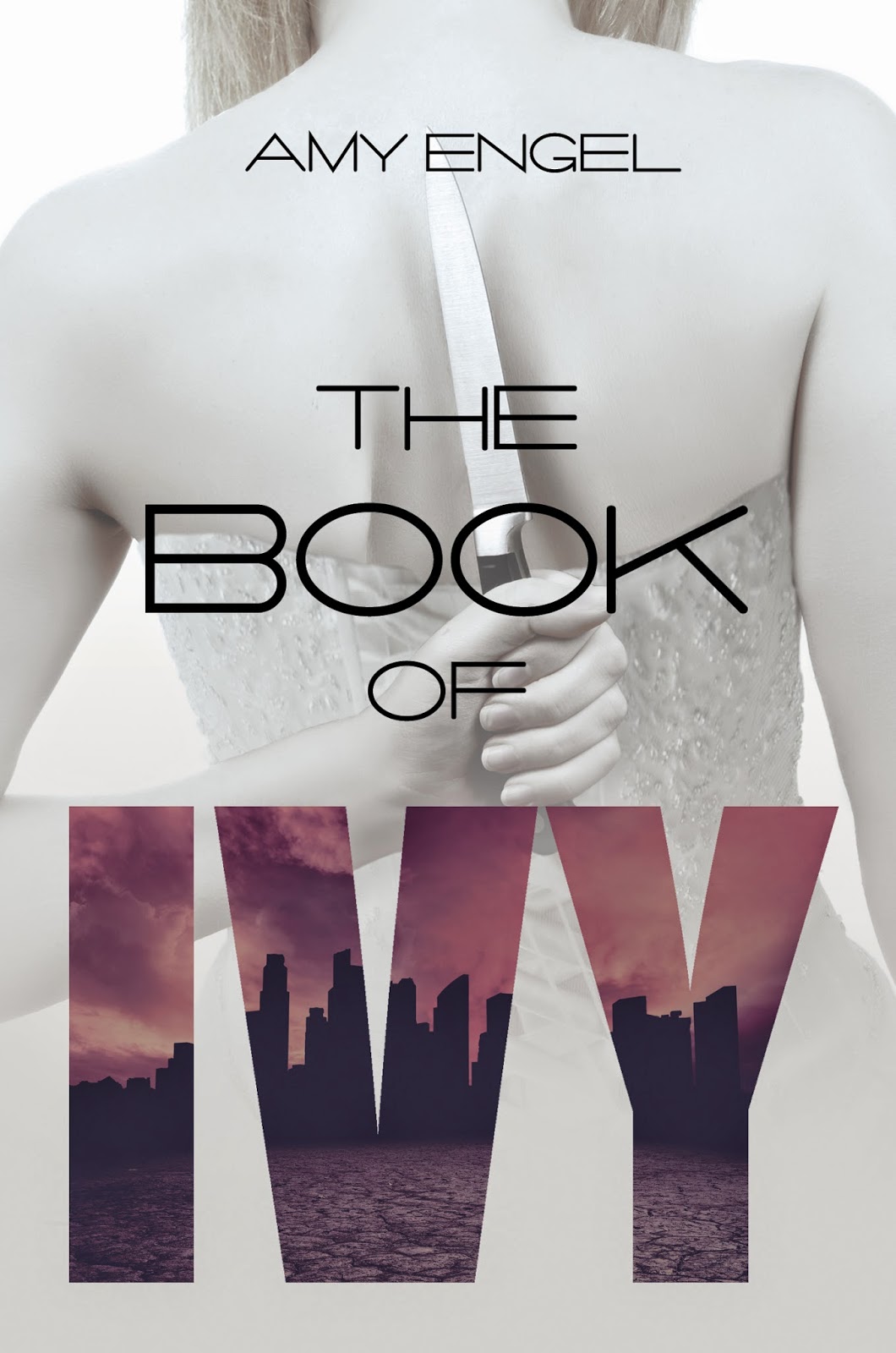 Synopsis:
In a future where girls no longer control their own fates, sixteen-year-old Ivy Westfall has the power to give girls back their choices. If she's willing to commit murder to do it...

After a brutal nuclear war, followed by famine and disease, the United States was left decimated. A small group of survivors eventually banded together, but only after more conflict over who would govern the new nation. Fifty years later, peace and control are maintained by marrying the daughters of the losing side to the sons of the winning group in a yearly ritual. This year, it is Ivy Westfall's turn to be married. Only her bridegroom is no average boy. He is Bishop Lattimer, the President's son. And Ivy's mission is not simply to marry him and bear his children. Her mission, one she's bee preparing for all her life, is ti kill him and restore the Westfall family to power.

But Bishop Lattimer turns out not to be the cruel, heartless boy her family warned her to expect. And as Bishop and Ivy navigate a tentative friendship that evolves into something more, Ivy is torn between loyalty to her family and following her own heart. She is a teenage girl caught in an adult web of manipulation, lies and the struggle for power. Ultimately, she must decided what sacrifices are worth making for the lives of those she loves.

“You were right, Ivy,” [Bishop] says quietly. “It does bother me. The way our choices are taken away from us.”
I’m almost scared to breathe. He is confiding in me, opening up to me exactly the way my father and Callie wanted. “Why didn’t you say something right then?”

Bishop sighs. “I’m not…I’m never going to be the guy who lays it all out there. That’s not me. Until I really know someone, not much gets out. It’s just the way I’m built.”

“Okay,” I say, waiting. If nothing else, I understand what it’s like to have a part of your personality that’s not easy to change.

“But it doesn’t mean I don’t have feelings,” he says. “That things don’t matter to me.”

I take a sip of water. “I shouldn’t have said that, the morning we fought, about you not feeling anything. That wasn’t fair.”

“I understand why you might think that,” Bishop says. “But it’s not true.” He pauses. “I wanted something else, too. Something more than being your husband.”

His eyes drop away from mine. “Nothing that matters now. This is what we have. This life. Each other. This house.” His hand thumps downward. “This couch.”

My heart jumps. Was all this a prelude to getting me into bed? I’m already kicking myself for sitting down on this stupid sofa.

But someday he will. As far as he knows, this relationship is forever, and I can’t imagine he’ll want to sleep on the couch for the next fifty years. I’m not sure what I’ll say if he does ask. For the sake of my father’s plan, I know my answer has to be yes.

“Well, I’d better get to bed. Work in the morning.” I stand, set my cup down on the coffee table.

Bishop’s voice stops me before I get to the hallway. “You told me you were trying, remember?”

“I know,” I say, watching the way his eyes shine in the moonlight. I turn and go back to bed. 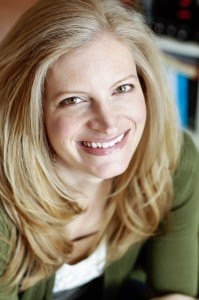 Amy Engel was born in Kansas and after a childhood spent bouncing between countries (Iran, Taiwan) and states (Kansas; California; Missouri; Washington, D.C.), she settled in Kansas City, Missouri, where she lives with her husband and two kids.  Before devoting herself full-time to motherhood and writing, she was a criminal defense attorney, which is not quite as exciting as it looks on TV.  When she has a free moment, she can usually be found reading, running, or shoe shopping. The Book of Ivy is her debut YA novel. Find her online at http://amyengel.net/ or @aengelwrites.