Welcome to the Official Blog Tour for 100 Sideways Miles by Andrew Smith! 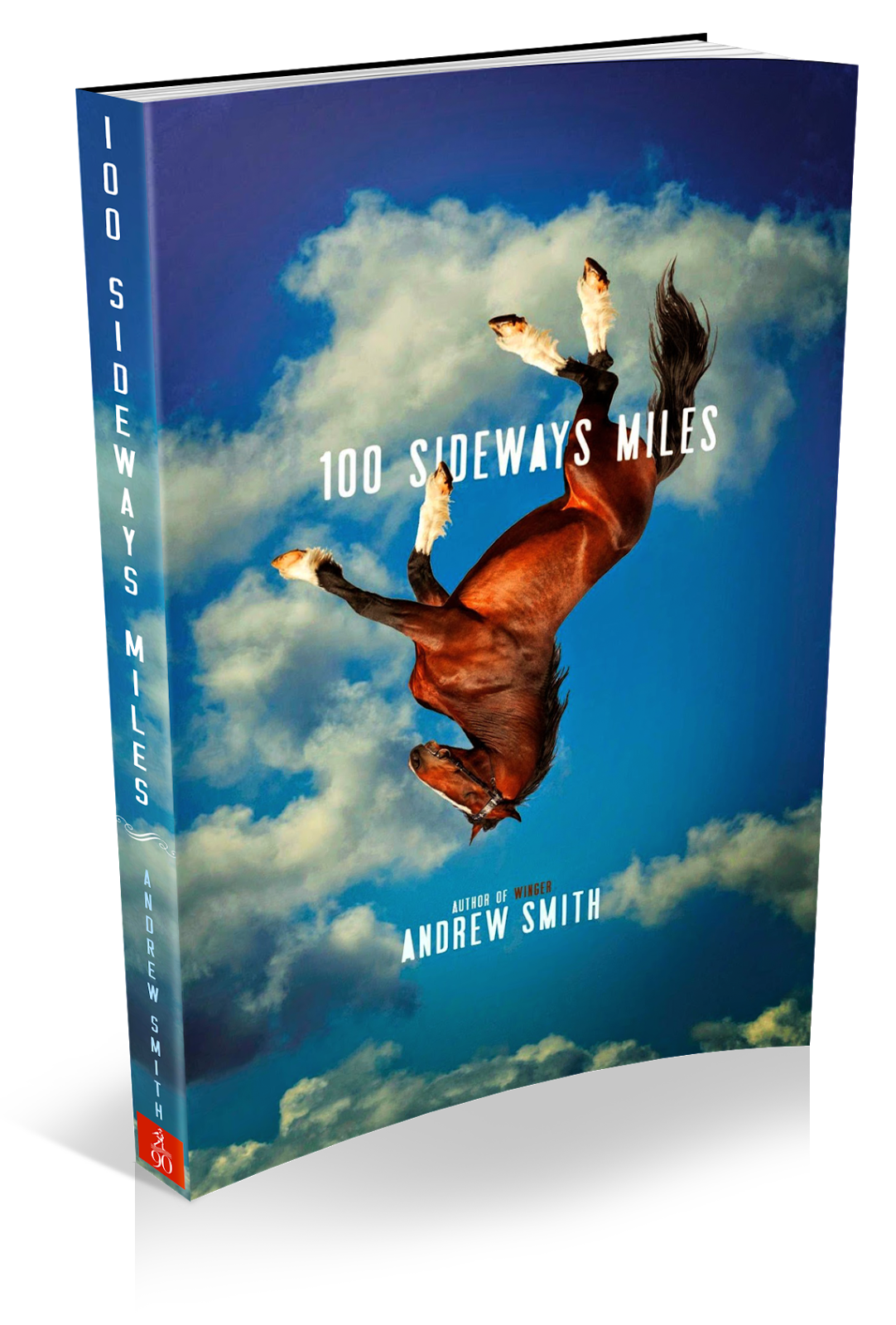 Synopsis:
Finn Easton sees the world through miles instead of minutes. It’s how he makes sense of the world, and how he tries to convince himself that he’s a real boy and not just a character in his father’s bestselling cult-classic book. Finn has two things going for him: his best friend, the possibly-insane-but-definitely-excellent Cade Hernandez, and Julia Bishop, the first girl he’s ever loved.Then Julia moves away, and Finn is heartbroken. Feeling restless and trapped in the book, Finn embarks on a road trip with Cade to visit their college of choice in Oklahoma. When an unexpected accident happens and the boys become unlikely heroes, they take an eye-opening detour away from everything they thought they had planned—and learn how to write their own destiny. 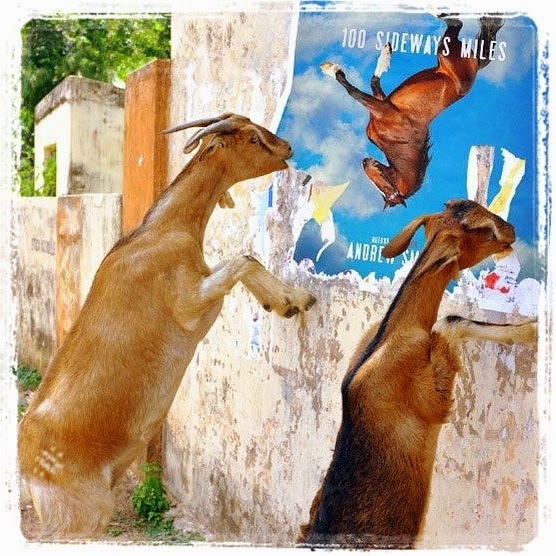 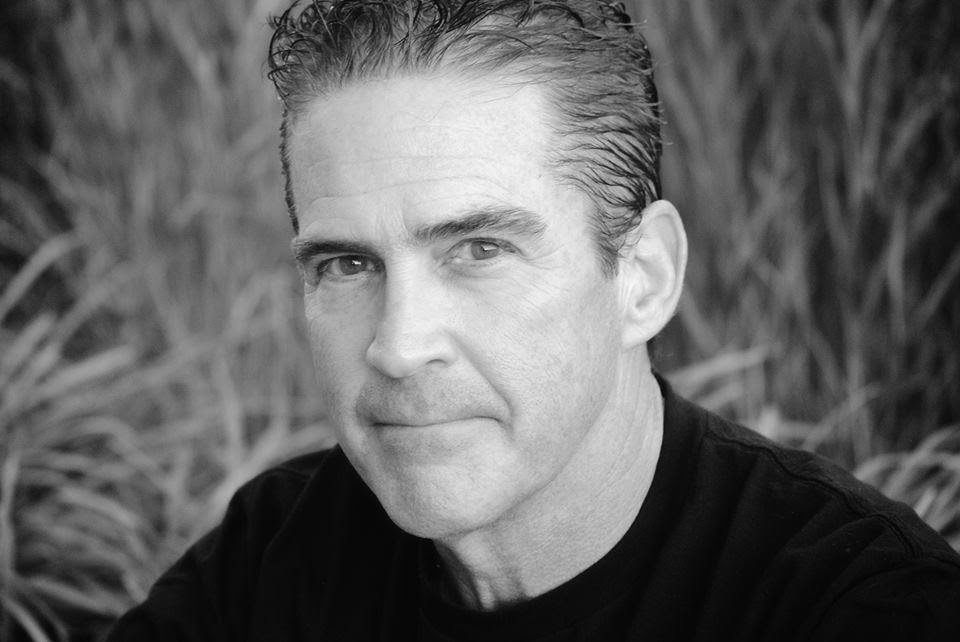 He is a native-born Californian who spent most of his formative years traveling the world. His university studies focused on Political Science, Journalism, and Literarture. He has published numerous short stories and articles.

Stand Off, the sequel to Winger, coming in January 2015, is his ninth novel. Andrew lives in Southern California.

I actually had the pleasure of meeting Andrew Smith at the L.A. Times Festival of Books! And with many recommendations from friends, I finally read one of his books! And what an amazing read this is! Full of wit, sarcasm, and an honest take on the ups & downs and pitfalls of growing up through the eyes of a teenage boy. This is definitely not a glitzy, romantic story of teens dealing with what life has to throw at them.

Andrew Smith has written a cast of well developed main and supporting characters set in the backdrop of somewhere in Southern California. Andrew's main character Finn goes through the motion of living his young life in "miles" not minutes, all the while trying to figure it out. Andrew gives a quirky and refreshing, yet honest, tale of a boy's pitfalls in growing up. ..with a lot of growing pains. It was also so very refreshing that this book didn't revolve around a romance! Yay!

What else can I say!?! I'm pretty much going to just regurgitate the same words, in different ways, over and over again. It was that amazed that I am at a loss for words. Anyways, I would have to say that this is a book that everyone, from parents to all teens, should read! Granted there is language that can be...um, vulgar, but...seriously, who doesn't swear from time to time!?! The majority of teenagers today...curse! LOL! From beginning to end, Andrew Smith delivered a quirky and honest story of growing up and growing pains for teenage boys...and girls.

Simply put, 100 Sideways Miles by Andrew Smith is an amazing read that makes every "little" thing in a teenagers life that much more important and significant enough to make a difference in growing up. Andrew has this knack to intertwine wit, sarcasm, humor, and real life into his works of fiction...that is simply a must read! 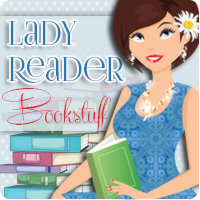