Welcome to the exciting Book Blitz for The Spirit Heir, the second book of the A Dance of Dragons Series, by Kaitlyn Davis! 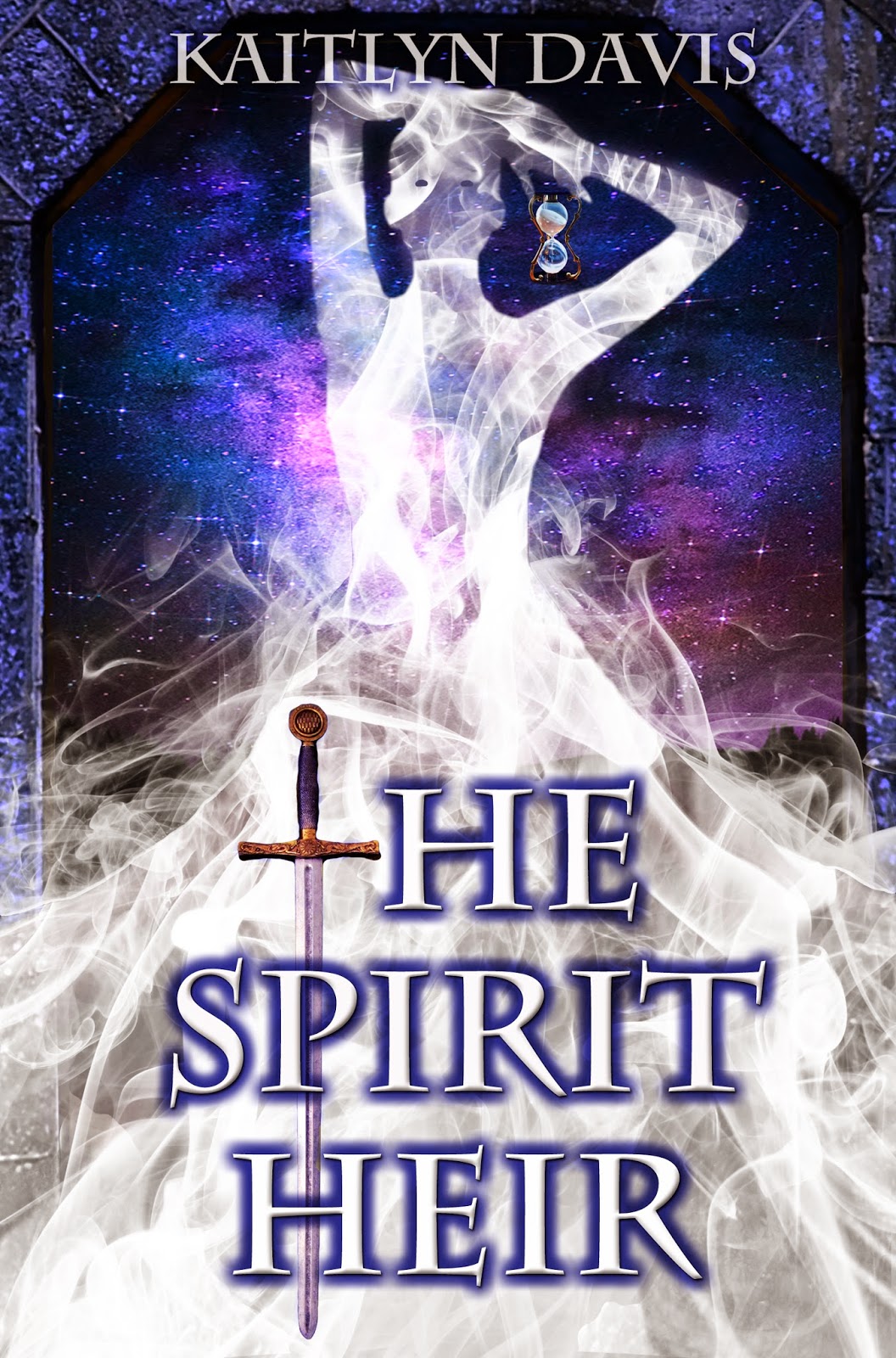 Summary from Goodreads:
From bestselling author Kaitlyn Davis comes the second book in the thrilling A Dance of Dragons series--perfect for fans of Throne of Glass, Graceling, and Game of Thrones!

Drenched in darkness and surrounded by the echo of screams, Jinji waits deep in the dungeons of Rayfort, haunted by the memory of the knife stabbing Rhen, plagued by a foreign voice whispering through her mind. A few floors above, Rhen rests trapped in a coma, about to wake to a changed world—a world where his best friend is a woman, his nephew is the king, and an enemy army surrounds him on all sides.

But human wars are insignificant compared to the darkness gathering unseen. Memories of lives she never lived flash through Jinji's thoughts, hinting at a past that cannot be repeated. A mysterious phantom visits Rhen, carrying cryptic messages of the future. And somewhere out there, the shadow continues to lurk in silence.

Uncertain of their relationship and tempted by new feelings, Rhen and Jinji must find a way to work together. The fate of humanity rests on their shoulders and the real battle has only just begun… 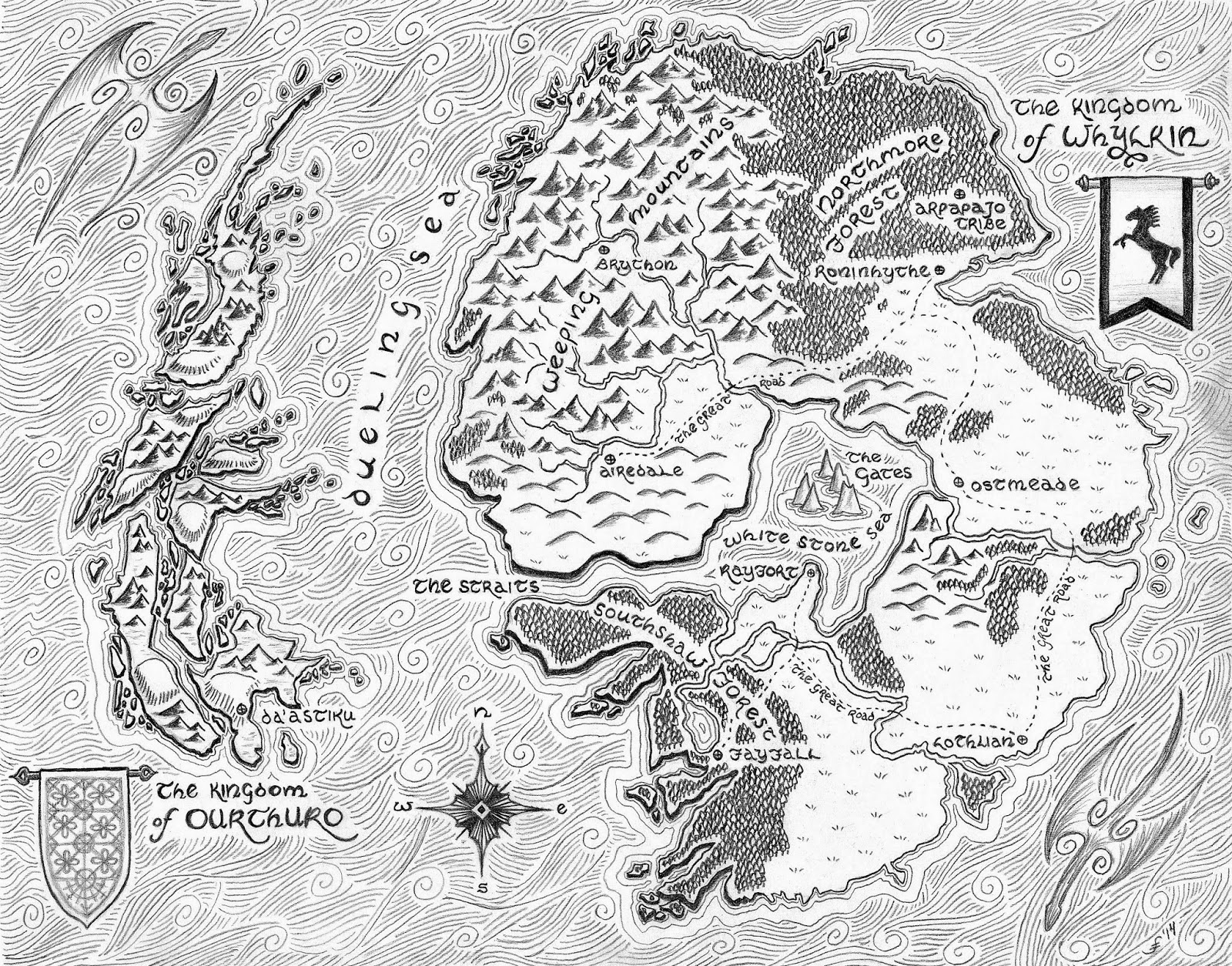 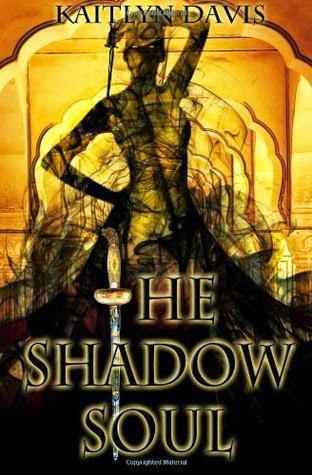 Jinji has been haunted by the death of her twin brother for ten years. Now, on the dawn of her joining, the nightmare that claimed him has returned for her.

Check out Kaitlyn's Dream Cast for her A Dance of Dragons Series!

Not all of these characters live, and some of them have died before the story even begins! Up to you to guess who makes it!

Jinji is my female protagonist! In the first chapter of The Shadow Soul, she suffers a great loss and her actions for the rest of the series are motivated by a sense of vengeance and need for companionship. Jinji is in the process of rediscovering who she is, while at the same time trying to honor her past.

Shay Mitchell is best known for her role in Pretty Little Liars.

Rhen is my male protagonist! On the outside, he is a jokester and a womanizer—the third son of a king who has wealth and no responsibility. But on the inside he is hurting. All he wants is to feel worthy of his family and to mold a place for himself in the world.

Prince Harry, is well, Prince Harry! Not an actor, but he is the embodiment of my ginger Prince Rhen.

Janu is Jinji’s twin brother who has passed away a decade before the novel begins. However, upon meeting Rhen and leaving her home, Jinji disguises herself as her brother and changes her name to Jin.

Gus Carr is best known for his role in Bring It On: All or Nothing.

Calen is Rhen’s best friend since childhood. He is a bit of a rule follower, but that just makes it more fun for Rhen to tease him.

Logan Lerman is best known for his role in The Perks of Being a Wallflower and the Percy Jackson movies.

Captain Pygott is an old sailor and one of Rhen’s closest friends, almost like an uncle. He spins the most alluring tales and is always willing to help Rhen with a scheme.

Donald Sutherland is in a ton of movies! You all may know him best as President Snow in The Hunger Games—but mine would be a much kinder role!

Mikzahooq is a captured slave from the Kingdom of Ourthuro—but I don’t want to give anything else away!

Adam Rodriguez is best known for his role in CSI: Miami and Magic Mike.

Leenaka is a princess in the neighboring Kingdom of Ourthuro. Again, not giving anything away!

Nazanin Boniadi is best known for her role in the Homeland and How I Met Your Mother.

Kaitlyn Davis
I've always been a writer. I grew up duct taping my novels together, started writing complete manuscripts in high school and studied creative writing at Johns Hopkins University. Upon graduating, I decided it was finally time to actually give my dream career a chance. So, of course, I started writing a young adult paranormal romance series -- and no, I'm not jumping on the bandwagon. I've been a true paranormal supporter for my entire life! I blame my obsession almost completely on Buffy the Vampire Slayer, my all-time favorite television show. And, before you ask: Yes, I own every season... even the post WB ones! I especially challenge anyone to watch the first three seasons and not fall in love with Angel, securing a lifelong love of vampires! Other culprits of my paranormal obsession are some of my favorite authors: JK Rowling, Raymond Feist, Meg Cabot, Richelle Mead, Lynne Ewing and Tamora Pierce.