We are absolutely thrilled to reveal the cover for Hero By Night, the third book in the Independence Falls Series, by Sara Jane Stone! 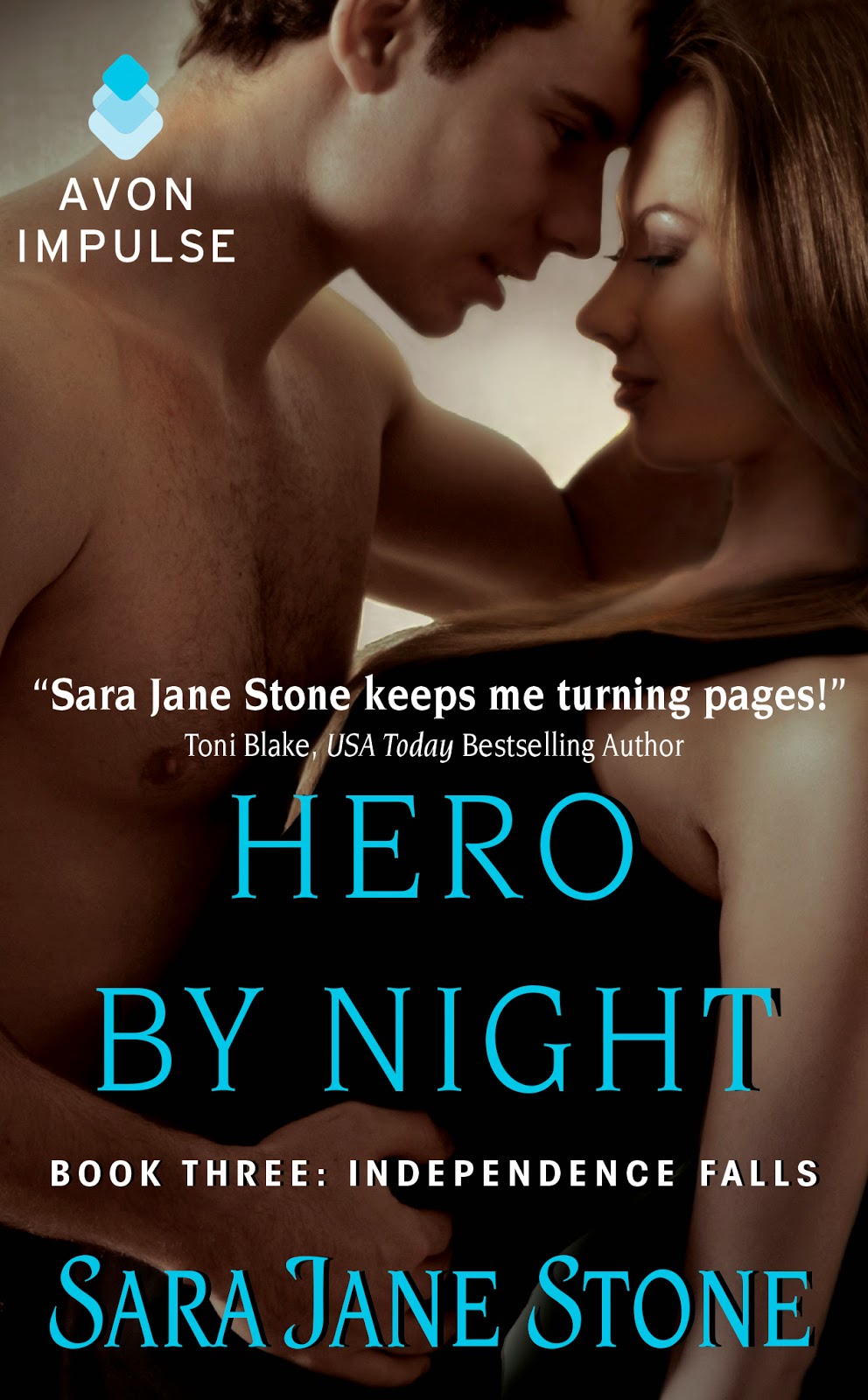 Synopsis:
He was nobody’s hero, until he landed in the wrong bed . . .

Armed with a golden retriever and a concealed weapons permit, Lena Clark is fighting for normal. She served her country, but the experience left her emotionally numb, afraid to be touched, and estranged from her career-military family. Staying in Independence Falls, and finding a job, seems like the first step to reclaiming her life and preparing for the upcoming medal ceremony, until the town playboy stumbles into her bed . . .

Chad Summers is living his dream-helicopter logging by day and slipping between the sheets with Mrs. Right Now by night. Until his wild nights threaten his day job, leaving Chad with a choice: prove he can settle down or kiss his dream job goodbye. But after a party, Chad ends up in bed with the one woman in Independence Falls he can’t touch. Too late he realizes the passionate sleeping beauty is the shy, struggling soldier his little sister befriended.

The playboy’s touch ignited something in her. And Lena is determined to find out if it is the man, and his wicked demands in the bedroom, or if she’s finally starting to heal. Chad is ready and willing to give into the primal desire to make Lena his at night-on one condition. By day, they pretend their relationship is real so he can show Independence Falls-and his boss-that he has shed his wild image. But their connection extends beyond the bedroom, threatening to turn their sham into reality-if Chad can prove he’s the hero Lena needs night and day . . . forever. 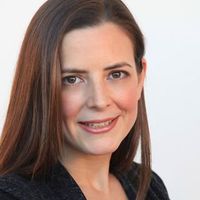 After several years on the other side of the publishing industry, Sara Jane Stone bid goodbye to her sales career to pursue her dream-writing romance novels. Sara Jane currently resides in Brooklyn, New York with her very supportive real-life hero, two lively young children and a lazy Burmese cat. Visit her online at www.sarajanestone.com or find her on Facebook at Sara Jane Stone.