BLOG TOUR: The Shape of My Heart by Ann Aguirre

Welcome to my tour stop for the Official Blog Tour for The Shape of My Heart, the third and final book of the 2B Trilogy, by Ann Aguirre!

Synopsis:
Some people wait decades to meet their soul mate. Courtney Kaufman suspects she met hers in high school only to lose him at seventeen. Since then, Courtney's social life has been a series of meaningless encounters, though she's made a few close friends along the way. Especially her roommate Max Cooper, who oozes damaged bad-boy vibes from every pore. Max knows about feeling lost and trying to move beyond the pain he's been on his own since he was sixteen. Now it's time to find out if he can ever go home again, and Courtney's the only one he trusts to go with him. But the trip to Providence could change everything because the more time he spends with Courtney, the harder it is to reconcile what he wants and what he thinks he deserves. It started out so simple. One misfit helping another. Now Max will do anything to show Courtney that for every heart that's ever been broken, there's another that can make it complete.

They lowered the coffin and Carol tossed a flower into the grave. As people started to leave, I shifted, wondering if I should suggest… something. But really, Max needed to take the reins and sort out his family business without my intervention. So I kept quiet.
“What’re you doing now?” he asked his brother.
“There’s a potluck at the house,” Michael said. “If you want to come.”
His first reaction came in the form of leaping pleasure shining in his dark eyes, quickly dulled to uncertainty. “I don’t know if—”
“It’s not at Pop’s, if that’s what you’re worried about. I’ve been living with Uncle Lou for the last four years.” Though his tone was off-hand, I sensed there was a boatload of a story behind that decision.
“Four years…” Max wore a stunned expression, so much that I put my hand on his arm, steadying him. “All this time, I thought I couldn’t talk to you, see you. Not even to apologize.”
“What?” Michael stared at him, equally flummoxed.
Tell him, I ordered with my eyes. In their shoes, I would’ve had this talk last night, but no, they only blabbed about the bike, apparently. This offer felt akin to falling on a grenade—I disliked their dad that much—but they needed some privacy.
“I’ll get a ride with your uncle,” I said. “Catch you later, Max.”
Before he could argue, I hurried across the grass toward Mr. Cooper’s retreating back. The man beside him must be Uncle Lou; he was both shorter and wider. I caught up with them, out of breath, and nearly tripped over a headstone. Uncle Lou had a kind, jowly face with deep-set eyes with pouches under them. His nose was bulbous, but I could practically taste the kindness in him. He was also older than I’d expected, probably Max and Michael’s great-uncle. Which made the deceased granddad his brother.
“Can I beg a lift? Max and Michael need some time.”
“Of course, sweetheart.” Normally it pissed me off when men immediately defaulted to endearments; with Uncle Lou I didn’t mind. I’d probably even eat a butterscotch if he fished one out of his pocket.
“You go to school with Maxie, do you?”
If anybody heard that nickname when he was a kid, ten to one they called him Maxipad.
I was basically ignoring Mr. Cooper at this point, and he seemed to be returning the favor, walking a bit ahead. So I yielded to the urge to brag about Max. “Yeah. He’s doing really well in engineering, works part-time at a garage on weekends. It’s amazing what he’s achieved completely on his own.”
Mr. Cooper’s shoulders squared. Yeah, I hope you’re listening, asshole. Suck on that.
“I’m so proud of him. Carol tells us what he emails to her, but he has the idea nobody in the family wants to hear from him because of what happened to Mickey. And the nonsense Charlie spouted right after the accident, of course.” Uncle Lou sighed. “But I’m sure you know how stubborn Maxie can be. He gets an idea lodged in his head and nothing short of an earthquake can shake it out.”
“He still blames himself,” I ventured quietly.
“None of us do. I slammed into a parked car once because I dropped a sandwich. Now that’s stupid. I can only imagine how I’d feel if somebody got hurt.”
Mr. Cooper picked up the pace, probably trying to get out of earshot. I watched him go, wondering how he lived with himself. He’d kicked one son out and then couldn’t look after Michael after he got out of the hospital, just went on drinking like it was his reason for living. The whole situation made angrier than I could recall being in my whole life.
Uncle Lou studied my face with the air of an adorable, aging basset hound. “It’s a mess, no two ways around it. But I hope we can clear up the misunderstanding while Maxie’s here.”
“I hope so too.” We were nearly to the car when I gave up and asked the nosiest question of my life. “What, exactly, did Max’s dad say that night at the hospital? I know Max left home right after but—”
“Honey, I think you already know this, but… that story should come from Max. And it’d do him good to get it off his chest. When he’s ready, he’ll tell you himself.”
Maybe, I thought.
And the prospect blazed through me in a shower of joy. 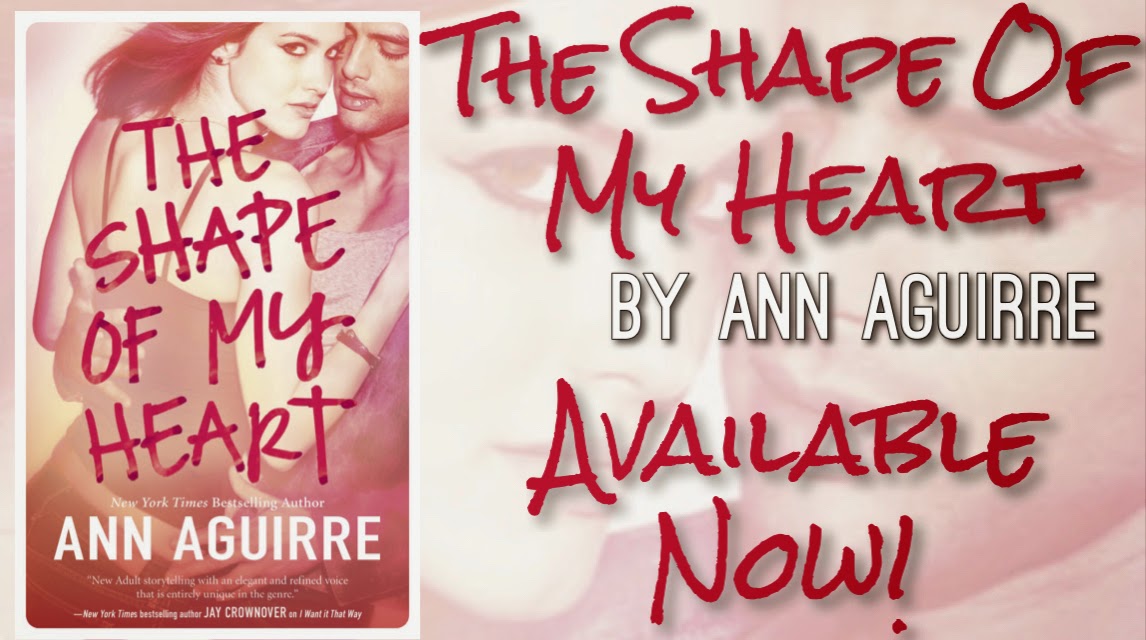