BLOG TOUR: The Future Without Hope by Nazarea Andrews

Welcome to my tour stop for the Official Blog Tour for The Future Without Hope, the third book in The World Without End series, by Nazarea Andrews! 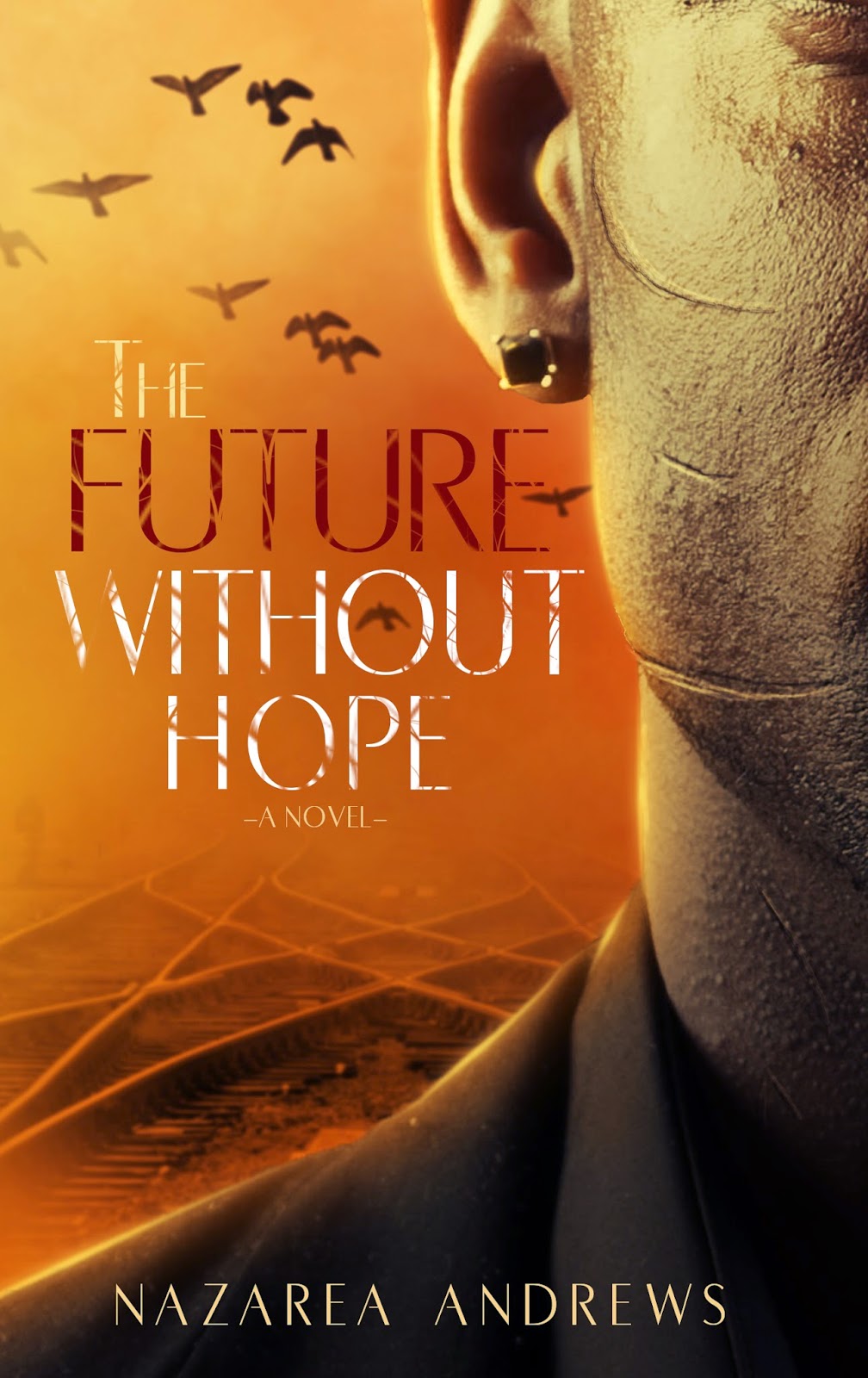 *Excerpt*
I GO TO THE UNDERGROUND. It’s deserted this early, but I know some of the acolytes will be there, and a few priests. It’s a gamble, but it’s what I have.


I could go to Omar. It would take very little to reach out to the High Priest, and I know him—he might be loyal to the Order, but he’ll do whatever he can to destabilize the Red Priestess. Even helping me steal back a sacrifice.


But that would mean trusting him. And I’m not ready for that. Not yet.
So I go to the vice clubs.
The doors are locked. I bang once, and wait impatiently until two acolytes pry open the door. “The clubs are closed until sunset,” the one in green robes lisps.
“I’m not here for the vice clubs,” I say. “I need to see the High Priest of the Haven.”
They exchange a quick look, and then the Red shakes her head. She’s familiar—the same acolyte who attended me when I fought. The sweet hospitality in her eyes from the previous night is gone now, replaced with a cool reserve that borders on hostility. She isn’t a woman impressed right now. She’s a fledgling priestess protecting the Order. And that makes me smile, slow and amused.
“He isn’t here.”
“Tell him that Finn O’Malley needs to see him. He has two hours to meet me at the house on the edge of the wall and return what he took from me. If I don’t have her by then, I will start killing his priests—and I won’t stop until every member of the Order in 1 is dead.” I pause, and stare at them. Their eyes are wide, fear mixing with anger and shock.
They don’t believe me. And because of that, they won’t deliver the message. I lean in and murmur into the space between them. “If you think I wouldn’t do it—I want you to know, I fought for Kelsey Buchman in the war. There is nothing I wouldn’t do. And if she isn’t there, in two hours, yours will be the first blood I spill.”
~~~~~ 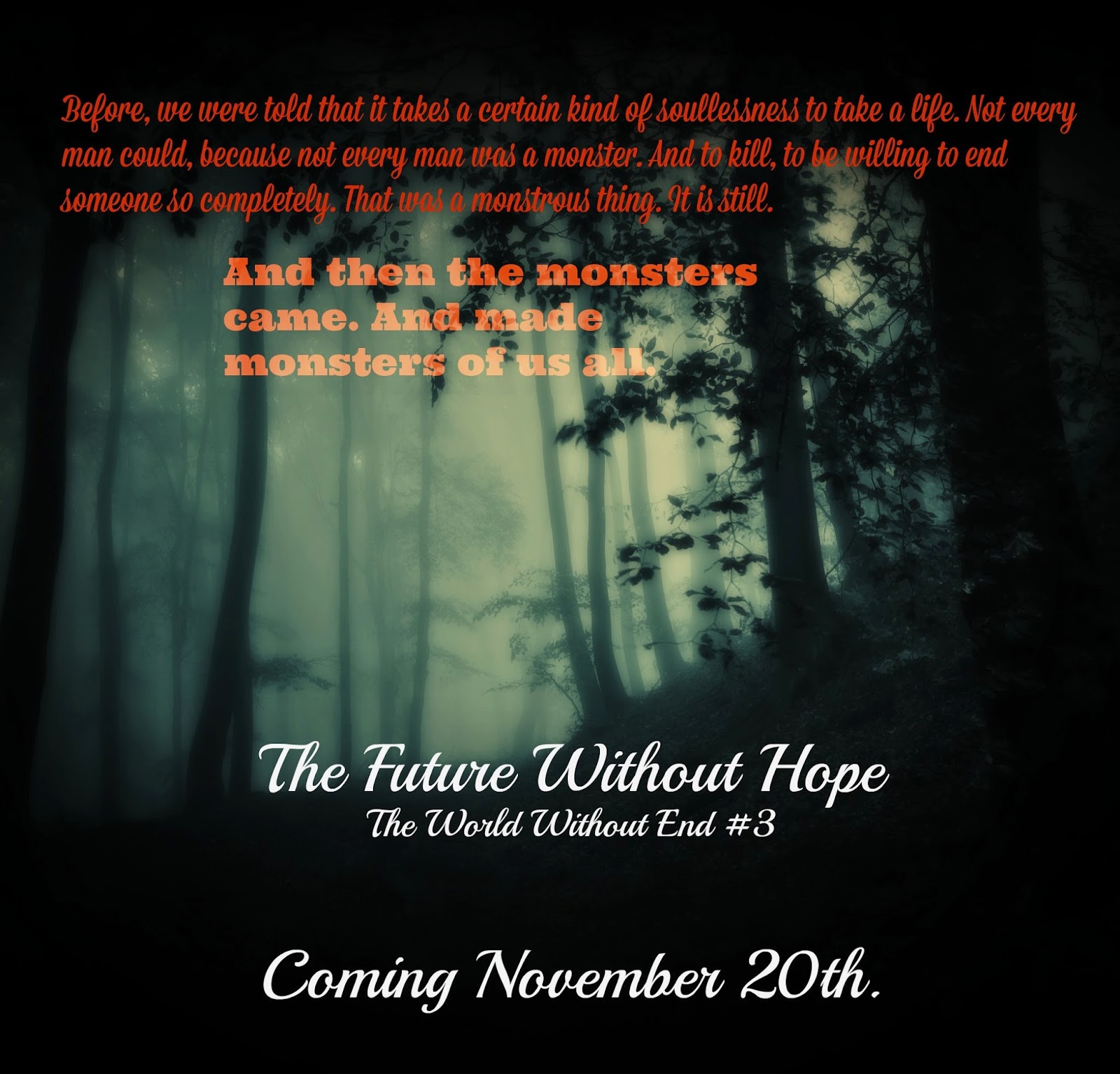 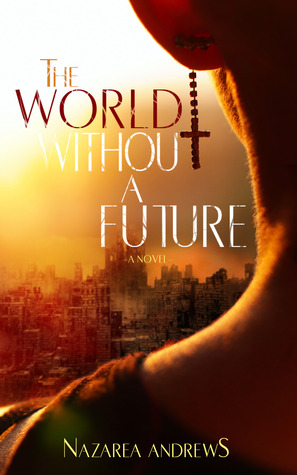 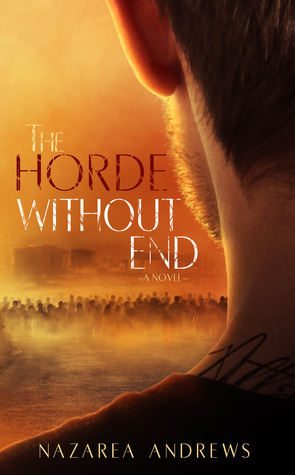 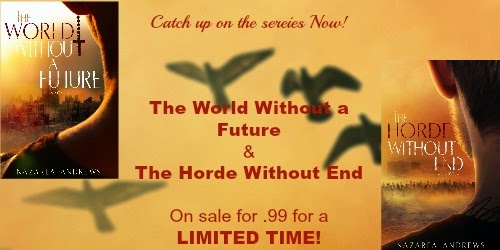