MARIAH'S THOUGHTS on The Last: Naruto the Movie (2014)

Plot Summary:
The movie begins with an explanation of Kaguya Ōtsutsuki consuming the chakra fruit, the birth of the Ten-Tails, the Sage of the Six Paths stopping the ten-tails, and the creation of the tailed beasts. Then, it moves to the fight between the clans of Asura Ōtsutsuki and Indra Ōtsutsuki, Madara Uchiha and Hashirama Senju, and the end of the fight between Naruto Uzumaki and Sasuke Uchiha. The present day movie is set two years after the Fourth Shinobi World War, with Naruto Uzumaki being popular amongst many across the land but all the while the moon (that Hagoromo Ōtsutsuki created to seal away Kaguya) begins to crumble and crash to Earth.  The cause of this is a man named Toneri Ōtsutsuki, a descendant of Hamura Ōtsutsuki, who is determined to destroy the world Hagoromo Ōtsutsuki created. Naruto with a team consisting of Sakura, Hinata, Shikamaru, and Sai he must stop Toneri from destroying Earth. All the while, the movie plays a role in Hinata’s love for Naruto as she tries to give him a red scarf she knitted herself. 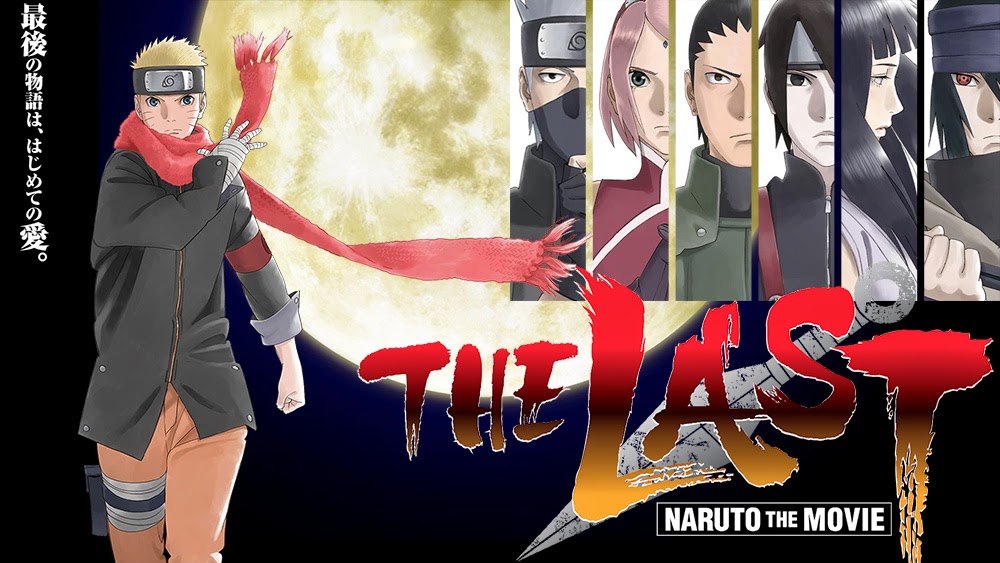 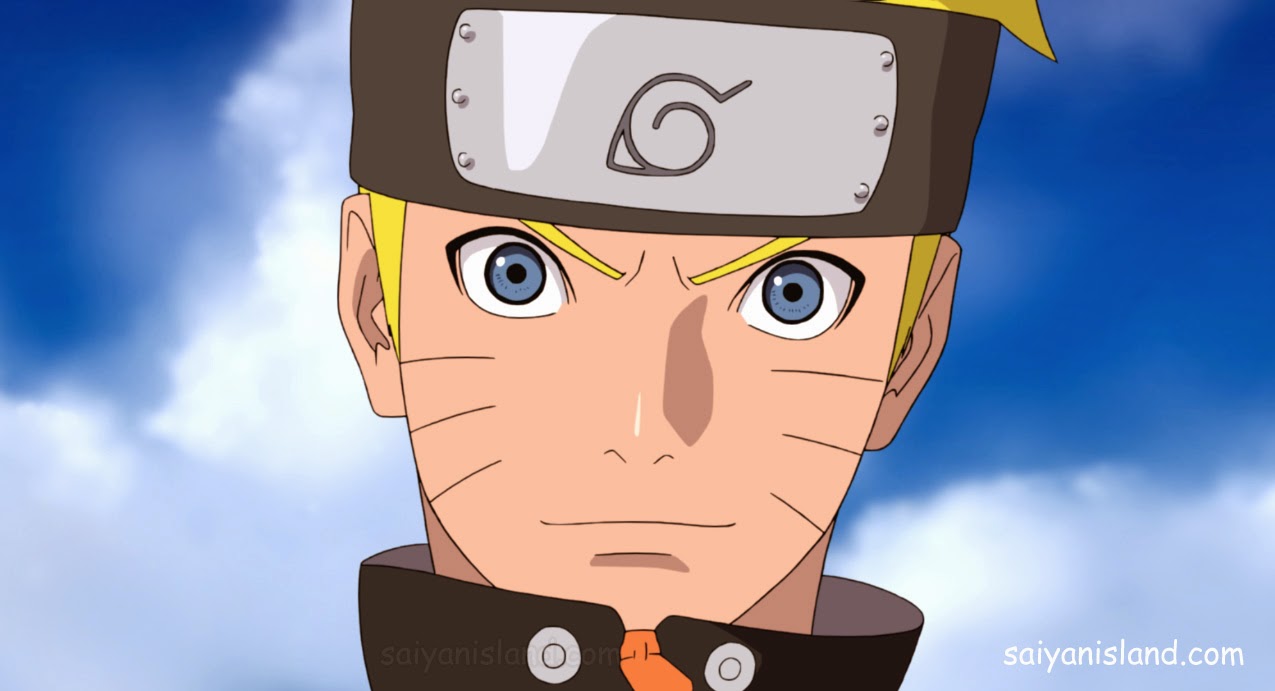 The movie was a decent explanation of the events between the last two chapters of the Naruto manga series created by Masashi Kishimoto but was very superficial and is only meant for long time fans of the 15 year old series, if that wasn’t obvious. The animation was beautiful and well done, a little more so than an episode of Naruto: Shippuden. However, one concern was the wrongly colored Rasengan, rather than the usual blue and white it showed red and orange. But it represents Naruto’s personality and strength well, so I may just be knit picking at this. Watching the English subtitled version, it was in Korean and made the movie lose some authenticity and value.
The new character designs made for the movie had shown the development each character had taken over the years after the war and compliment their personalities greatly but some of the characters presence in the main conflict and plot were superfluous. It only allowed these characters a maximum of 20 seconds of screen time. The plot was short and to the point but seemed to lag due to the attempted display of romance between Naruto and Hinata. Toneri, although being a onetime villain, is well written despite the 1 hour and 52 minute limitation and quite pleasant by the end of the movie.
Good animation and character design, however, do not make up for this film’s lack of depth or meaning, even for a Naruto fan such as myself. Because let’s face it, everyone’s probably pirated this movie already, watch it online somewhere (Like me), or read the summary online. While this movie doesn’t meet the hype that was created for it, it was a pleasant movie to watch on a Sunday afternoon with a happy ending.

Posted by Mariah Bonifacio at 4:56 PM