BLOG TOUR: The Ruin of the World by Nazarea Andrews 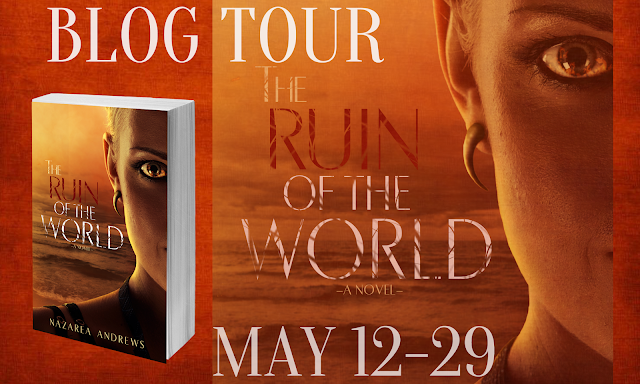 Welcome to the Official Blog Tour + Giveaway for The Ruin of the World, the fourth and final book in The World Without End series, by Nazarea Andrews! 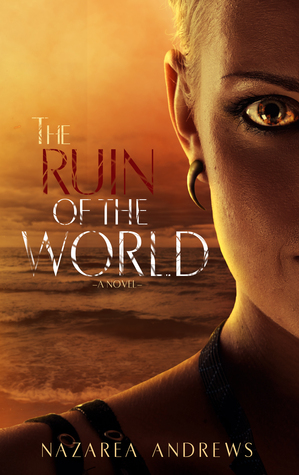 Synopsis:
When the zombies rose, we thought the world ended.

It didn't--it just broke, in a way we couldn't fix. And we found ways to continue, reasons to fight.

Faith. Family. Politics. Obsession. The most dangerous of all--hope.
But when all of that is stripped away, and nothing remains but rage and betrayal--that is the true end of the world.

Return to the World Without End, for a final battle for hope and survival in the exciting conclusion to Nazarea Andrews' phenomenal series.

*Excerpt*
“What the hell are they doing?” he whispers, and I shake my head. Because I don’t know. I’ve spent years in the East, fighting the war, and years in the Wide Open, moving until I found Haven 8.
I have spent my life watching and killing the infects. I know their speed and rage and hunger. The screams they make and the blessed fucking silence when my sword severs their spinal column and kills the virus that reanimates them.
I watched the world end, had a fucking front row seat to the decision to drop a dirty bomb on Atlanta, the tipping point in the war against the dead.
I know zombies. It’s why Omar wanted me to lead the vanguard.
But I’ve never seen this shit, and I whisper the words through numb lips: “Fall back. We’ve gotta fall back.”
“The army is already moving,” Fisher says. I ignore him, looking at the rest of the unit. They’re my people. Not my second—he’s Omar’s. But the others are mine, and I won’t watch them be slaughtered for the fucking agenda of a madman.
“Fall back and radio this shit in,” I snap. “Now.”