We are absolutely thrilled to reveal the cover of a brand new series by USA Bestselling Author Chelle Bliss! Here's a first look at the cover of Sinful Intent, the first book of the ALFA Private Investigations series! 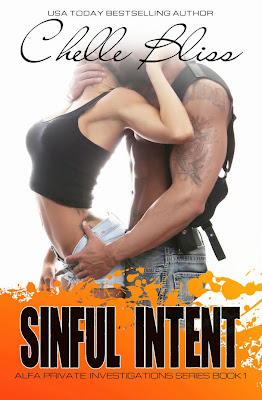 Synopsis:
It was supposed to be simple. Find the bad guy and save the girl.

I hadn't expected Race True--a golden-haired beauty with a silver tongue that made me want to toss the rules aside.

I tried to fight my attraction to her, but she made it impossible.

Our chemistry became too much to ignore.

In a moment of weakness, everything changed. We gave in to our carnal desires, letting ourselves drown in the passion we could no longer deny.

The problem was that I still had a job to do before her world collapsed.

If I failed at finding the person behind the threat, I'd lose Race forever. 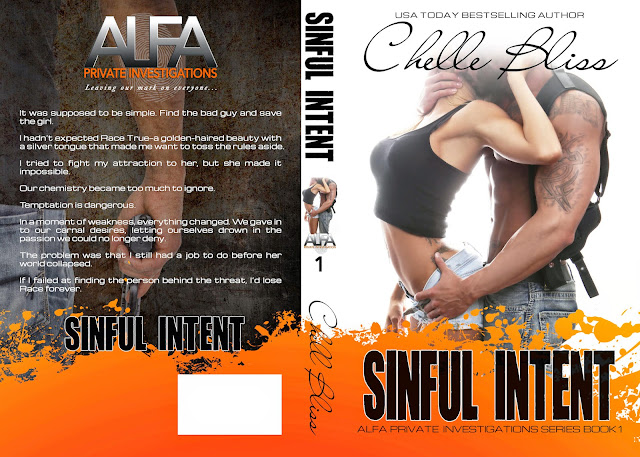 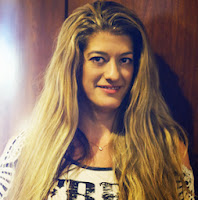 Chelle Bliss is a USAToday Bestselling author of the Men of Inked Series. Afterworking as a History teacher for ten years, she now writes full-time. She loves talking with readers and making new friends.

Chelle currently resides in Florida with her two kitties, Nola and Peanut, her hamster Chip, and the love of her life.