COVER REVEAL: Before You (#1 of the Before & After Series) by Amber Hart

Welcome to the Cover Reveal for Before You by Amber Hart!

Now, this isn't just an ordinary cover reveal! Instead of just revealing the amazing cover on a set date, we decided to tease you with blurred covers...leading up to the official cover reveal!

And with each image, a new chapter will be revealed!

Before we get started with this cover tease, lets learn more about Before You by Amber Hart.

Faith Watters spent her junior year traveling the world, studying in exquisite places, before returning to Oviedo High School. From the outside her life is picture-perfect. Captain of the dance team. Popular. Happy. Too bad it’s all a lie.

Eighteen-year-old Diego Alvarez hates his new life in the States, but staying in Cuba is not an option. Covered in tattoos and scars, Diego doesn’t stand a chance of fitting in. Nor does he want to. His only concern is staying hidden from his past—a past, which if it were to surface, would cost him everything. Including his life.

At Oviedo High School, it seems that Faith Watters and Diego Alvarez do not belong together. But fate is as tricky as it is lovely. Freedom with no restraint is what they long for. What they get is something different entirely.

Love—it will ruin you and save you, both.

Praise for Before You 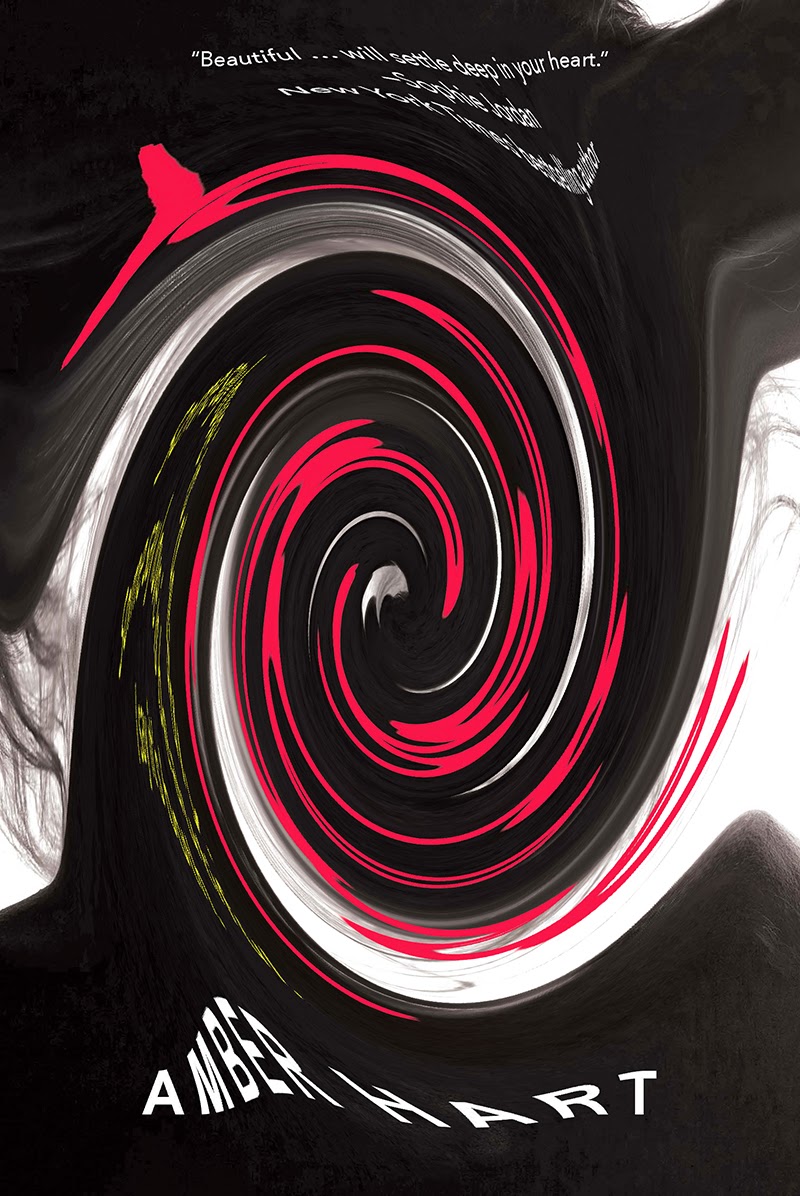 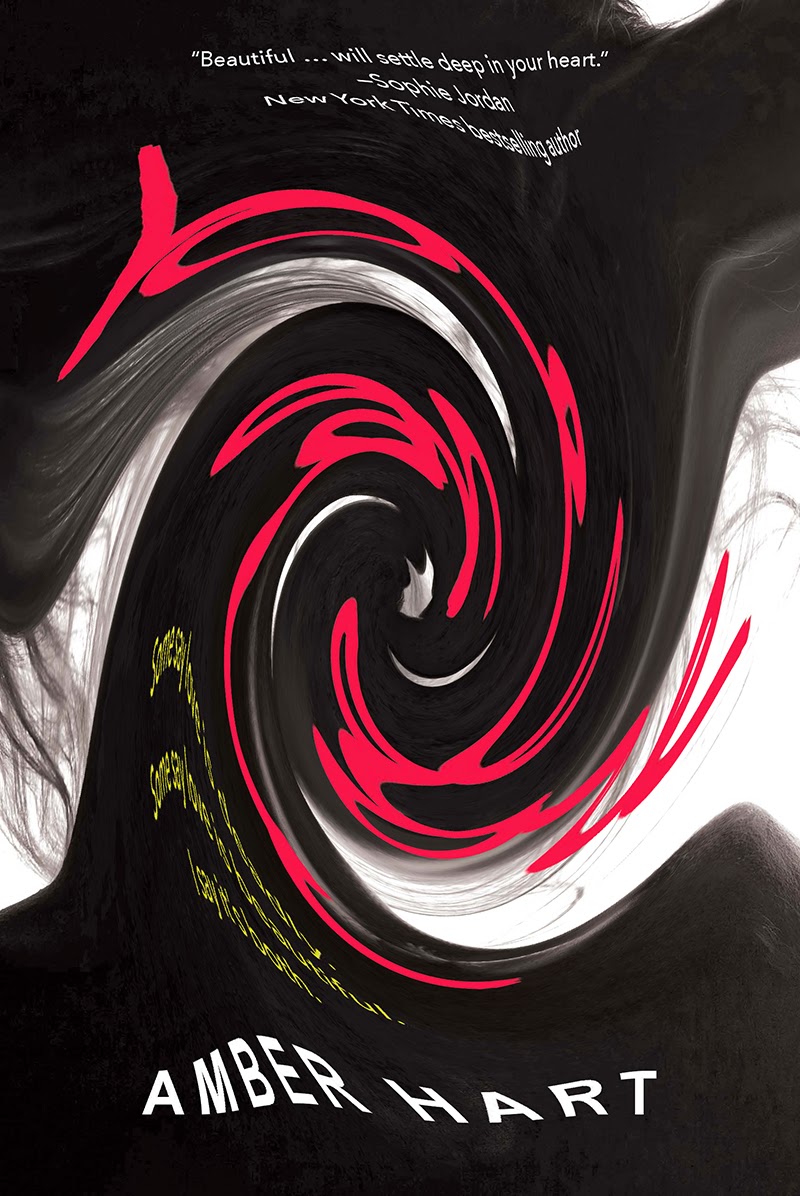 How about now!?! I know I am pretty curious about what kind of cover this will be...

Check back tomorrow for the third cover & excerpt reveal! 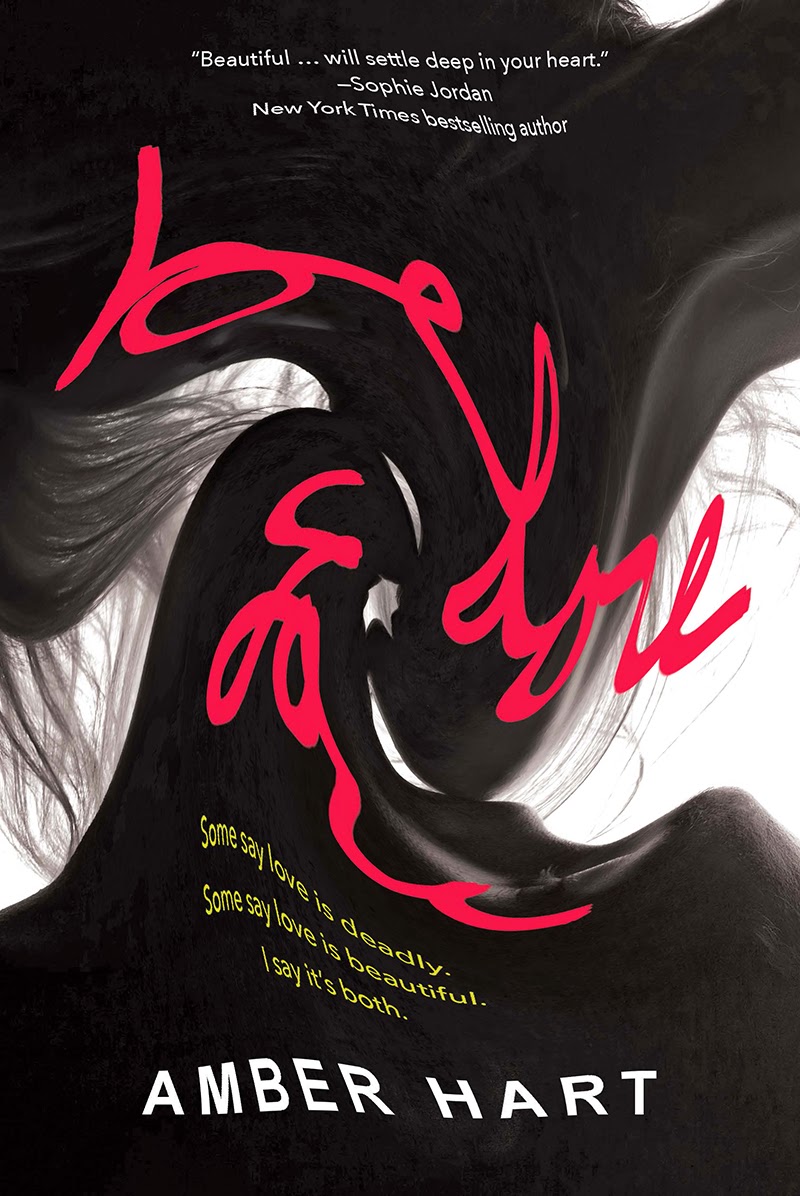 
“By the way,” I say as I flick a look over my shoulder at his hardened face, “I see right through you.”

What a tease! I think I'm going to burst because of this mounting anticipation for this cover reveal!

The wait is over!
Check out the cover for Before You by Amber Hart & the Chapter 4 excerpt! 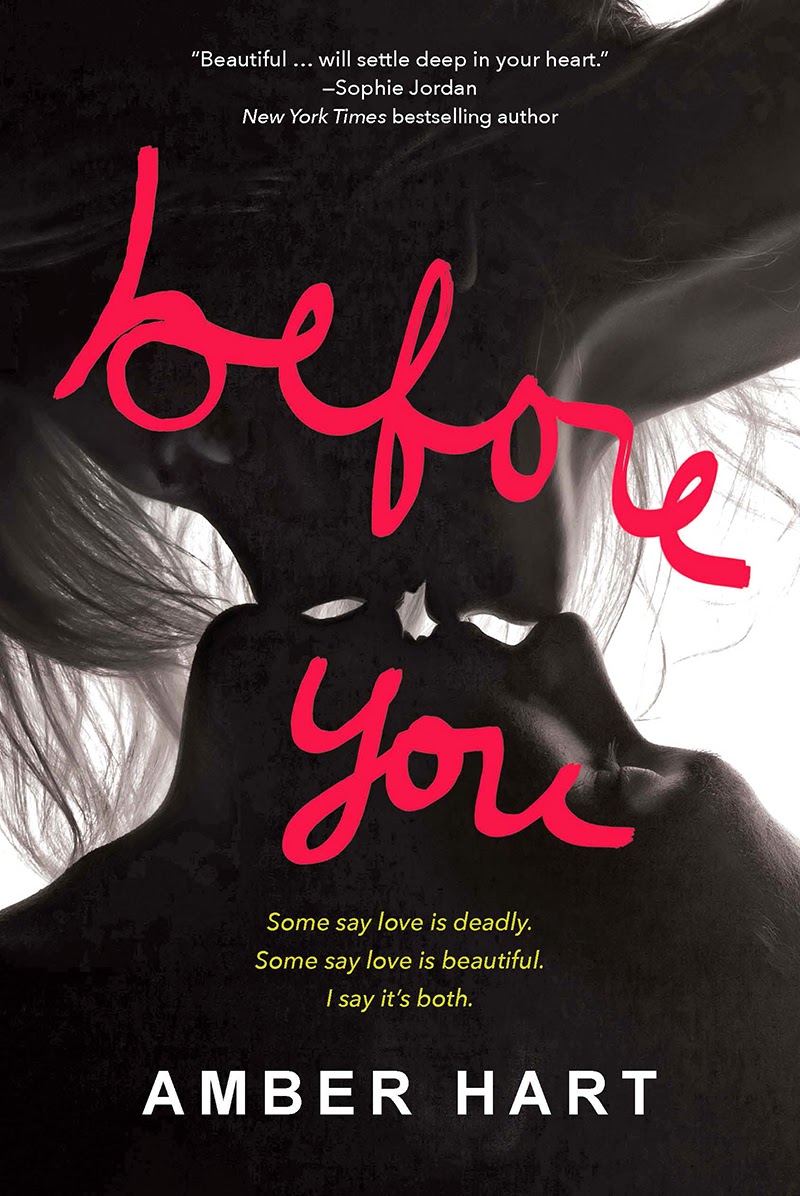 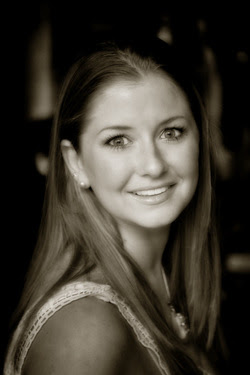 Email ThisBlogThis!Share to TwitterShare to FacebookShare to Pinterest
Labels: Amber Hart, Before & After Series, Before You, chapter reveal, cover reveal, cover tease, InkSlingerPR