COVER REVEAL: All The Pretty Poses (#2 of the Pretty Series) by M. Leighton

Welcome to the COVER REVEAL for M. Leighton's second book in the Pretty Series... 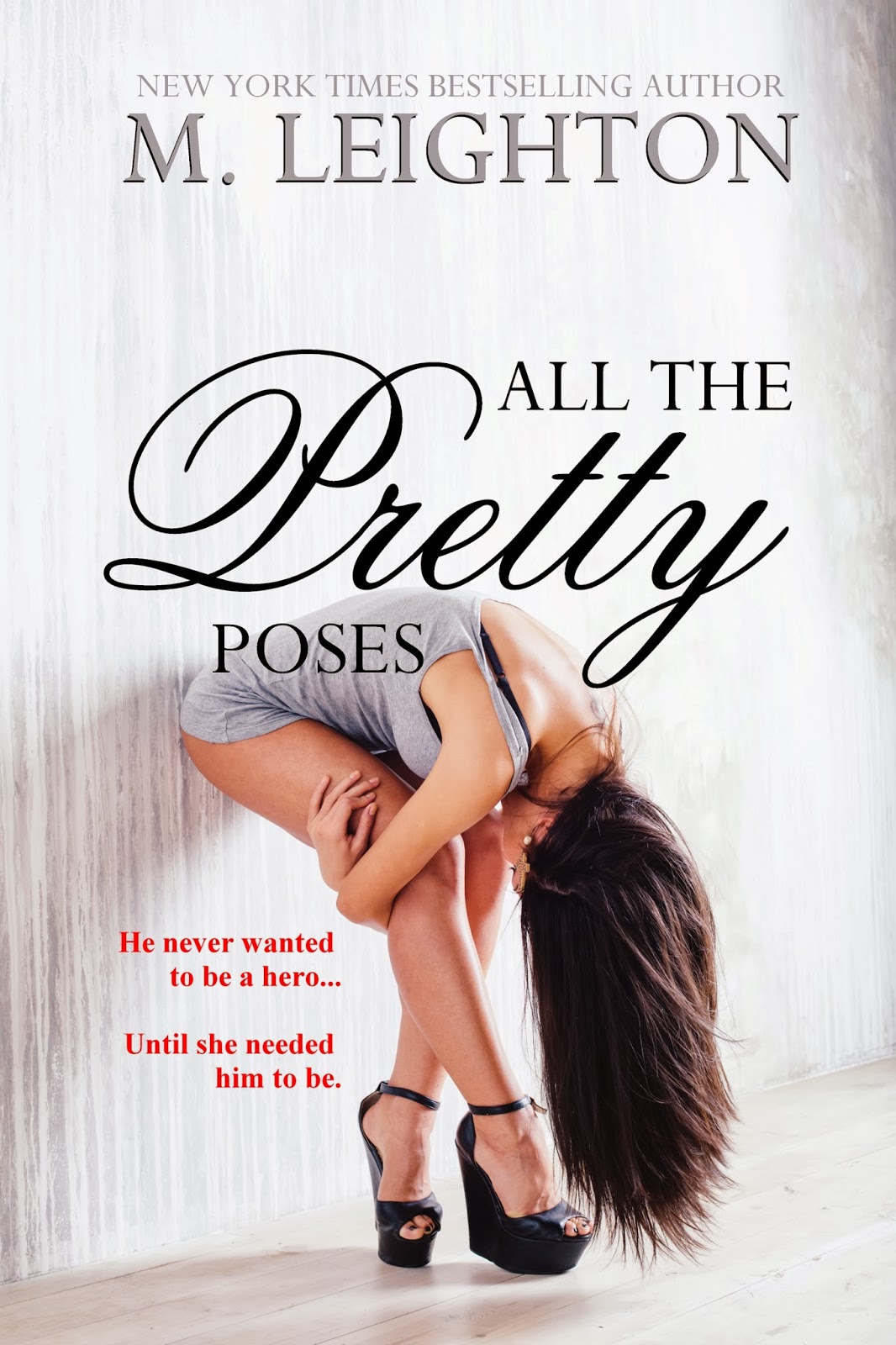 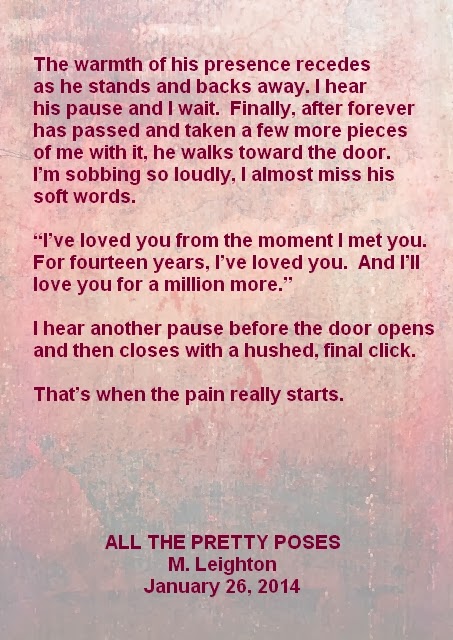 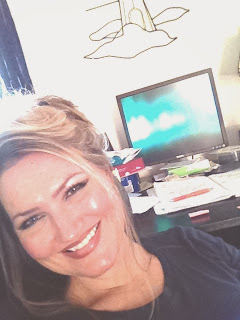