EXCERPT REVEAL: To The Stars by Molly McAdams

We are so excited to share with you this Excerpt Reveal for Molly McAdam's To The Stars, book two in the Thatch series! 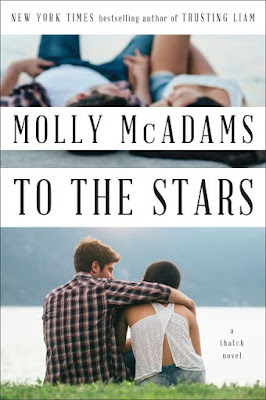 Excerpt Reveal: To The Stars by Molly McAdams

Posted by Jasmine Albitos at 7:30 AM