We are absolutely thrilled to share with you this Cover Reveal for Melissa Pearl's True Love, the fifth installment in the Songbird Series! Isn't it beautiful!?! Each book follows the same style/theme, yet tells a different story! Just gotta love it! 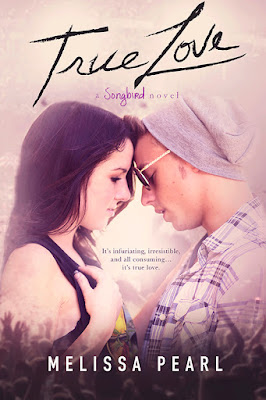 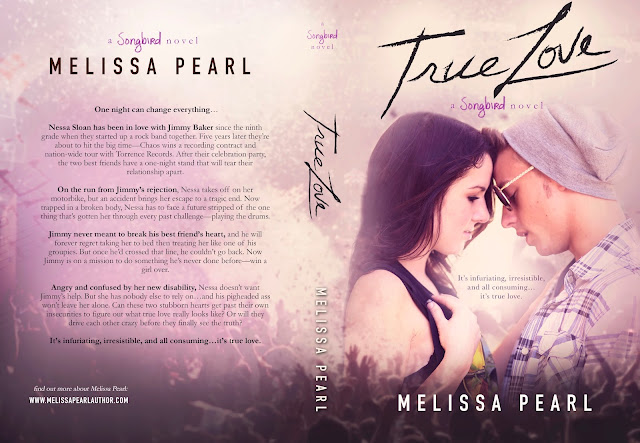 As a bonus to celebrate this Cover Reveal, FEVER (book 1) is still FREE!