About the Show:
Sex&Drugs&Rock&Roll centers on “Johnny Rock” (Denis Leary), lead singer of a legendary early 90’s New York band called The Heathens. Known for living up to their name, the band partied so long and so hard that even Keith Richards thought they needed to slow things down. The Heathens were on the brink of becoming famous for their kickass live shows and the release of their highly anticipated first album. Until they broke up. The same day the album dropped. Because lead guitarist Flash (John Corbett) found Johnny in bed with his wife. So the band became legendary for all the wrong reasons - like self-destructing sooner than any group in rock-n-roll history. 25 years later, the only thing bigger than Johnny’s ego is his prostate. The drugs he really needs now aren’t cocaine and marijuana – they’re Crestor, Cymbalta and Cialis. He’s out of work, out of money and out of show business options. That’s when a massively talented young singer named Gigi (Elizabeth Gillies) shows up - with a burning desire to be famous, a throwback appreciation for The Heathens’ only album, and a stack of cash big enough to bring the whole band back into the studio. Only this time, SHE’S the lead singer and Johnny’s just a behind-the-scenes songwriter. John Ales, Bobby Kelly and Elaine Hendrix round out the rest of this dysfunctional rock-n-roll family. The race is on to see who gets famous first - and for what reason. 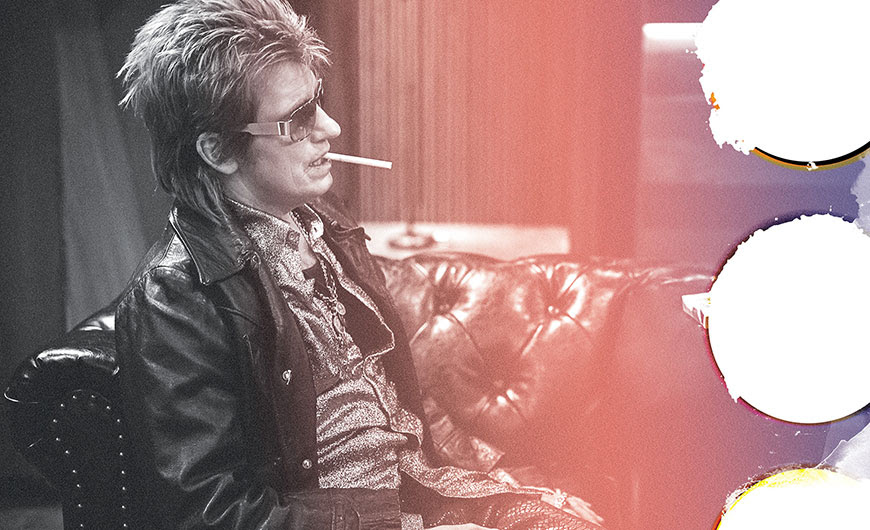 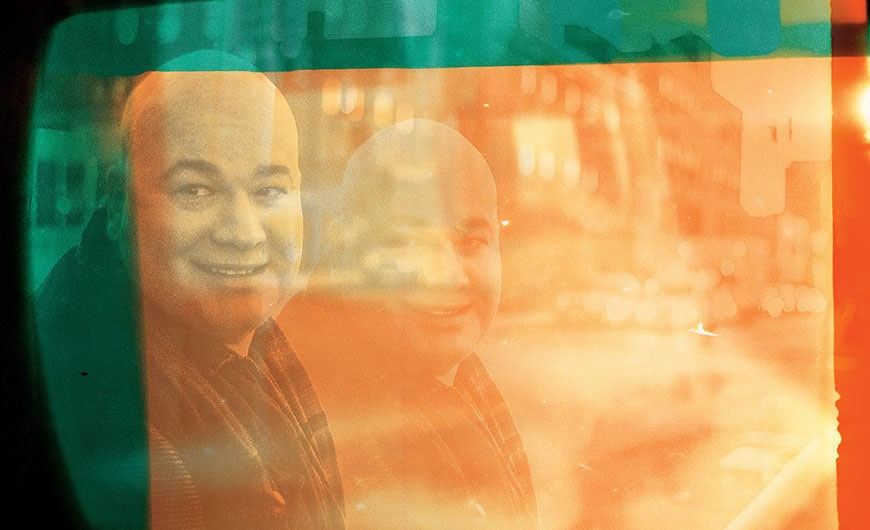 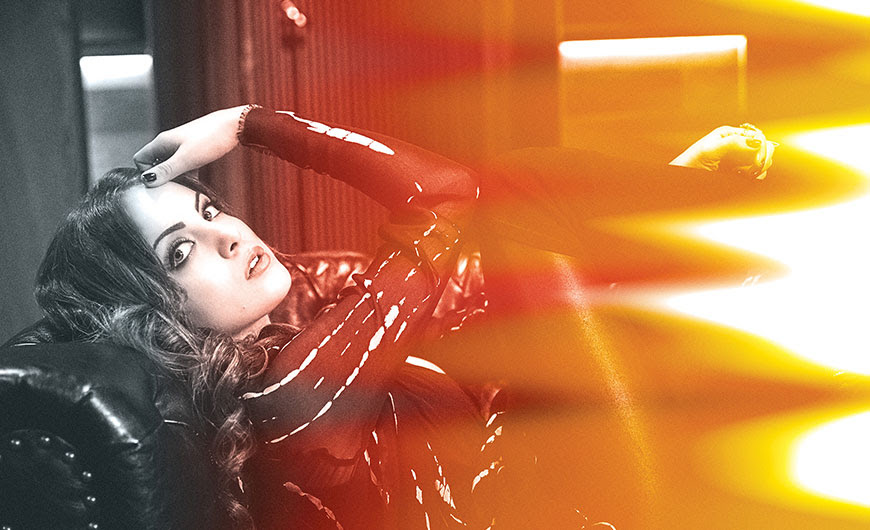 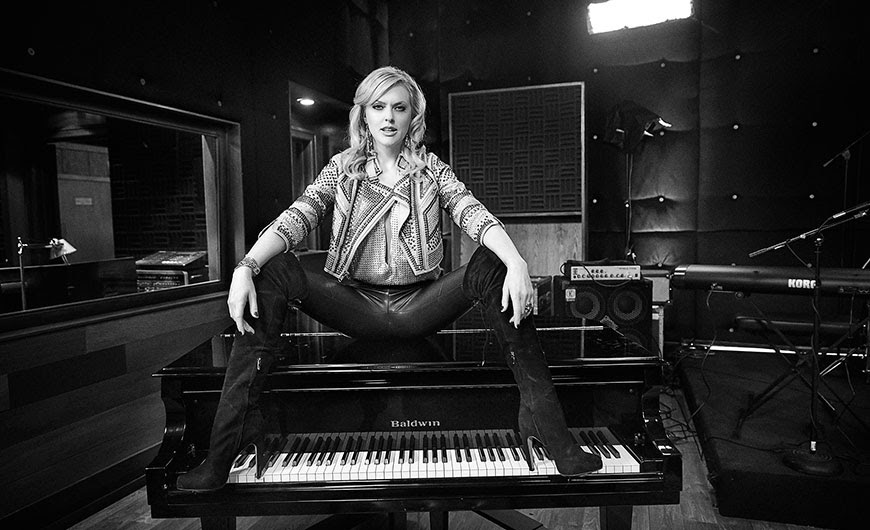 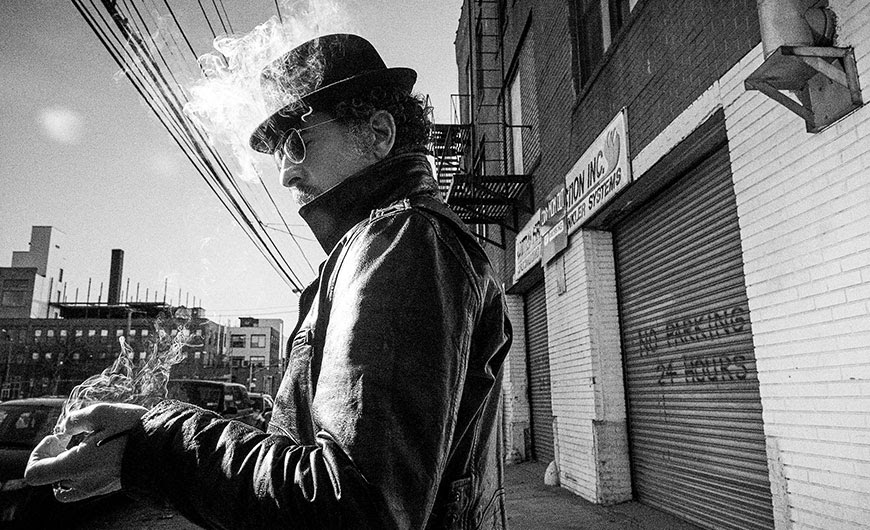 Awkwardly stereotypical of what you’d expect from a Rock ‘n Roll themed show; it was “just there” unless you religiously follow specific actors. After a few commercials and some glimpses from San Diego Comic Con, I mainly found an interest in this show because of one of my favorite actresses, Elizabeth Gilles. Whatever is covered in the show’s synopsis is revealed throughout the first episode. Its appeal is short lived. While I like the style, it felt like the show was a documentary and therefore a little “choppy”. While you’re shown events that have come to pass, the scenes skip to the characters giving a short narration or opinion. This was mainly evident in the first1 minutes of the show became almost nonexistent by the end of the first episode. Does it sound bad home movie so far? I’ve been talking about the camera and the pace of the episode but haven’t revealed much about the casts performances.
AS far as I can tell the three characters that are stressed the most are Johnny Rock, Flash, and Gigi, played by Denis Leary, John Corbett, and Elizabeth Gillies respectively. Johnny is completely irresponsible but it looks like he has a fond spot for his drop in daughter. Flash is far more responsible and more successful but not above going after anyone legal, much like Bam Bam and Rehab, the last two members of their old band the Heathens. And Gigi displays much wit, strong headedness, and a distaste for her father, Johnny. The rest of the cast had minor roles and lines but executed them fairly well in order to be believable that they either were a “groupie,” fan girl, or a former band member. Although everyday issues that some may find serious (such as the danger of drug use, sleeping around, and impregnating then abandoning someone,) are addressed, every time they are mentioned it is for about a minute for comedic effect especially from Gigi and Johnny’s former band members. The dialogue is quick paced and to the point with little reluctance from the characters/actors. Clothing and make up is suitably chosen to portray a Rock ‘n Roll mood.
A new style of television, compared to what I’m used to. I enjoyed the first episode of Sex&Drugs&Rock&Roll but I’m not sure if I will follow every episode hereafter.

Posted by Mariah Bonifacio at 4:29 PM