This is sooo exciting! We are absolutely thrilled to be revealing the cover for Unleashed, the second book in the Uninvited Series, by Sophie Jordan! 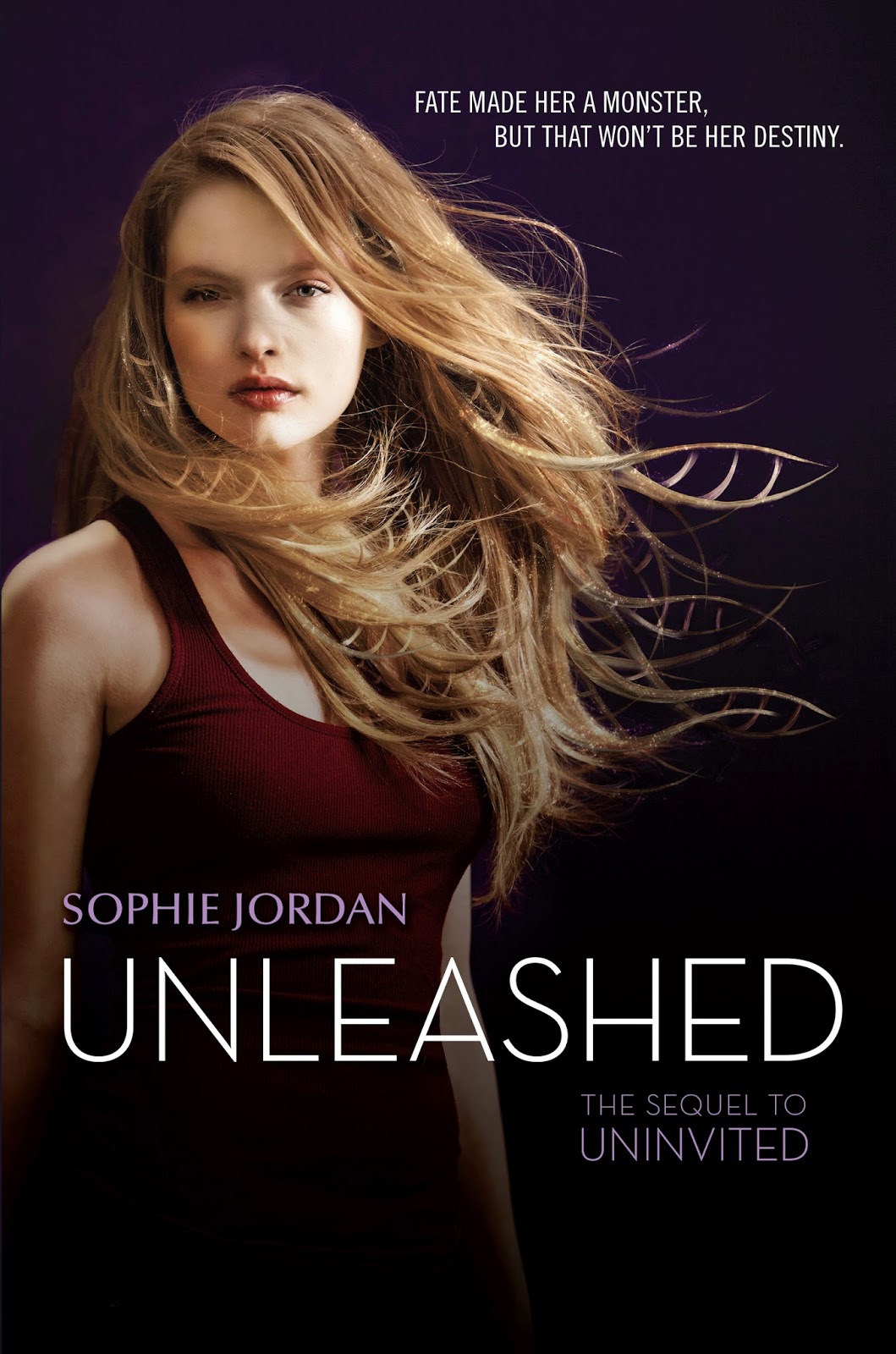 Synopsis:
What if the worst thing you ever did was unforgivable?

Davy's world fell apart after she tested positive for Homicidal Tendency Syndrome. She was expelled from her school, dumped by her boyfriend, abandoned by friends, and shipped off to a camp that turns HTS carriers into soldiers. Davy may have escaped, but the damage has already been done. The unthinkable has happened. Now, even worse than having everyone else see her as a monster is the knowledge that they may have been right about her all along. Because Davy has killed.

On the run from government agents, Davy is rescued by Caden, the charismatic leader of an underground group of rebels. Despite Caden's assurances that the Resistance is made up of carriers like her, Davy isn't sure she can trust them. Then again, she doesn't even know if she can trust herself...or her growing feelings for Caden. But if she doesn't belong with Caden and his followers, is there anywhere she can call home?

Check out this Unleashed Mini-Teaser:

I thought being labeled a killer and losing everything--my future, family, boyfriends, friends--was the worst thing that could ever happen to me. It's not. Finding out they were right. Finding out that's exactly what I am? 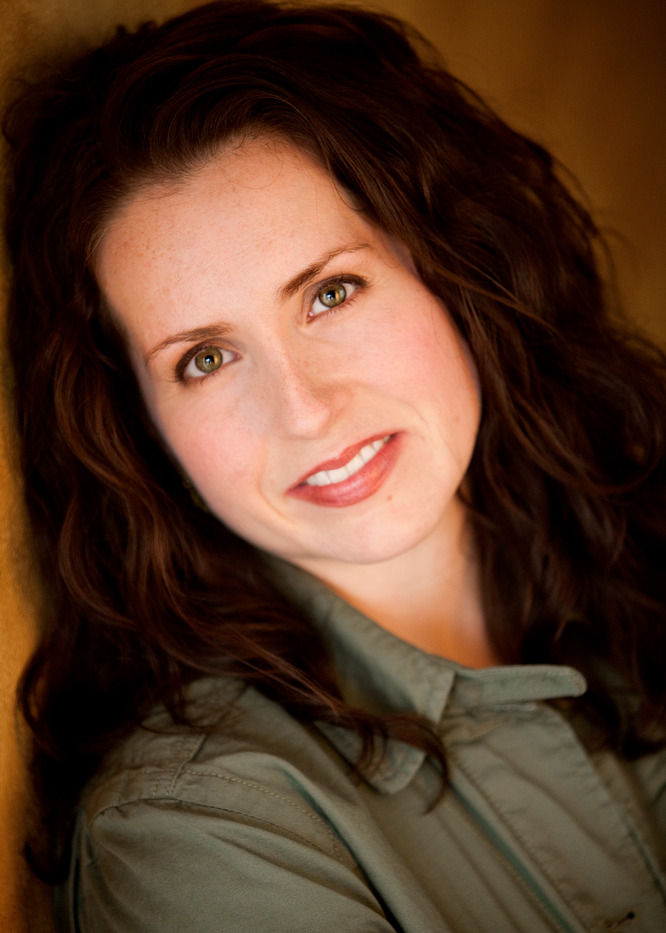 Sophie Jordan grew up in the Texas hill country where she wove fantasies of dragons, warriors, and princesses. A former high school English teacher, she's also the New York Times and USA Today bestselling author of Avon historical romances. She now lives in Houston with her family. When she's not writing, she spends her time overloading on caffeine (lattes and Diet cherry Coke preferred), talking plotlines with anyone who will listen (including her kids), and cramming her DVR with true-crime and reality-TV shows. Sophie also writes paranormal romances under the name Sharie Kohler.