Win a Pair of Tickets to the Los Angeles Premiere of 'The Mortal Instruments: City of Bones'

As we get closer to the big Hollywood premiere of The Mortal Instruments: City of Bones, several fansites were able to get ten pairs of tickets to this awesome event! Yes, that's twenty tickets per fansite! So, there are plenty of chances to win! Enter now!

Los Angeles Premiere of The Mortal Instruments: City of Bones will be held on Monday, August 12, 2013, at the Arclight in Hollywood.

The fansites are as follows:

TMI Institute
(contest not up yet, keep checking)

Are we excited!! Well, get to entering Shadowhunters for a chance to win!

Unfortunately, you must be in the Los Angeles area. 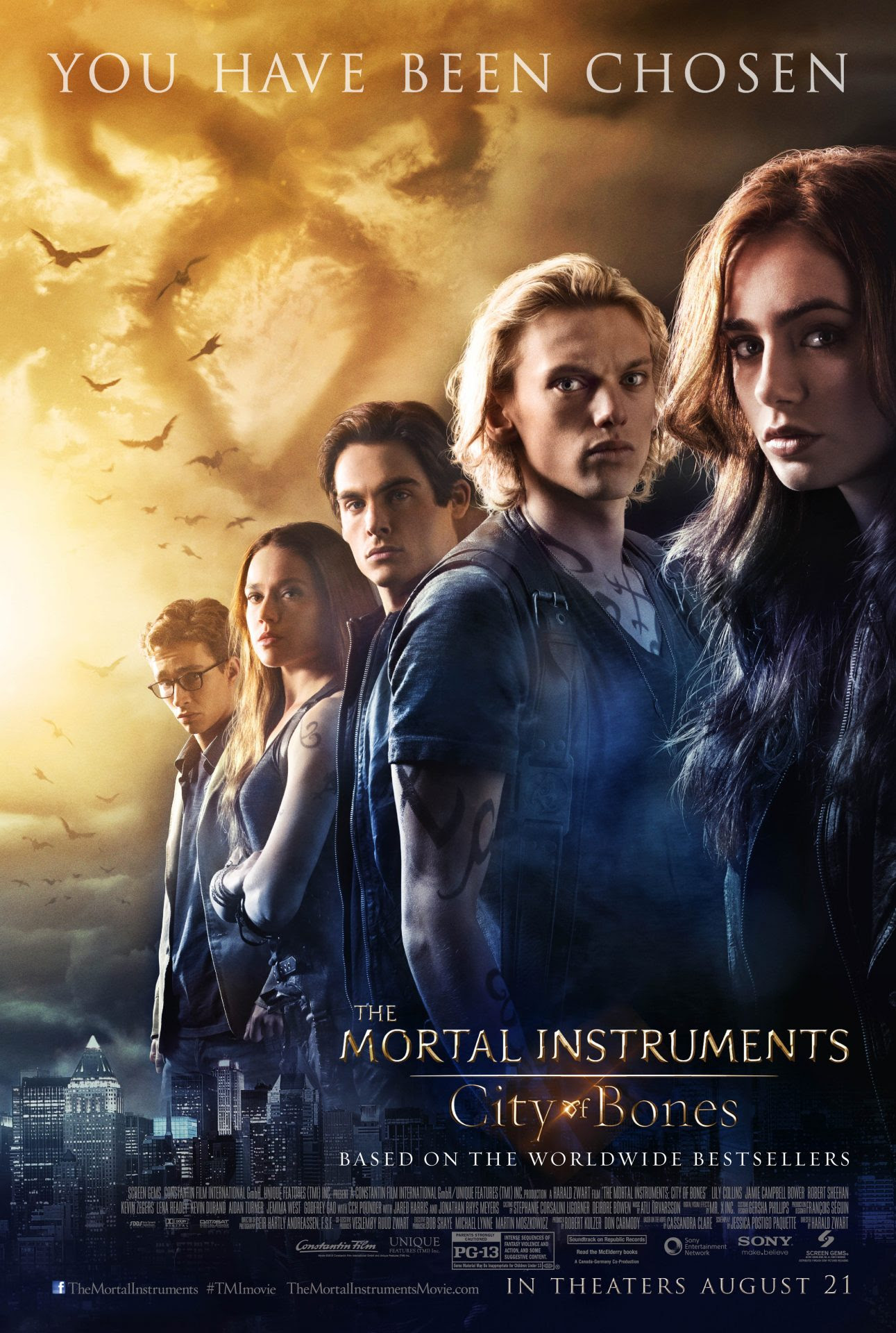