Today, we have a Book Blitz + Giveaway for Jack Mahoney's Clearcut, the first title in the Adrian Cervantes series! We celebrate this book birthday today with a sneak peek into this mystery thriller with an exclusive excerpt of the Prologue AND Chapter One!! That's right! That's one heck of a sneak peek! So... Check it out and grab your copy now!!! 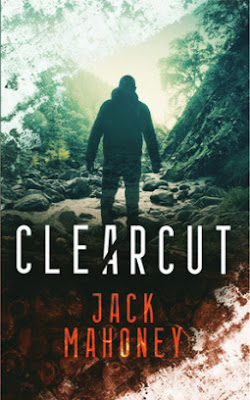 Synopsis:
Adrian Cervantes’s Ranger squad was betrayed and ambushed in Iraq, sent to deliver an embezzled payoff to a man who didn’t exist. The lone survivor, Cervantes went AWOL, returning to the States to distribute his purloined cash to the families of his squad. But it’s not as simple as leaving a check in the mailbox. Every family he visits has their own troubles. Law enforcement hunts him at every turn. And Cervantes’s need to see justice done earns him plenty of enemies.

Cervantes’s first stop is the fading lumber town of Cullinan, WA. His plans to visit the Quinones family are complicated by the death of the father and the suspicions of the widow. Teaming up with a local lawyer, Cervantes uncovers enough questions to cast doubt that the father’s death was a drunken accident. But his investigation puts him in the sights of local bruisers, crooked cops, and the real power behind the lumber mill. In the end, Cervantes discovers a conspiracy that’s robbing Cullinan of its livelihood, and he puts it to rest the only way he knows how.


Sighing, Payden turned and headed back to his own truck. He left the old man's vehicle in the darkness behind him, the door open, the door alarm chiming into the night. He trudged uphill, feeling it in his calves, the adrenaline and anticipation wearing off. As much as he hated to admit it, the whole improvisation had stemmed from trying to have a little fun with the old man first. Next time—and Payden didn't kid himself there wouldn't be a next time—he'd dispense with the frivolities. 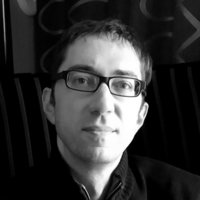 Jack Mahoney lives on the North Shore of Massachusetts. When he's not practicing jiu-jitsu or catching up on crime thrillers, he's putting in work on the next Adrian Cervantes novel.

Giveaway is Open Internationally
Note: Not Responsible for Lost & Damaged Prizes in Your Mail Box
a Rafflecopter giveaway