Welcome to the Official Blog Tour for Deborah Adams & Kimberley Perkins' Waypoint, the first title in the Waypoint series! Today, on our tour stop, we have an exclusive excerpt AND tour-wide giveaway to share! So... Check it out and grab your copy now! Don't forget to follow the tour, HERE! 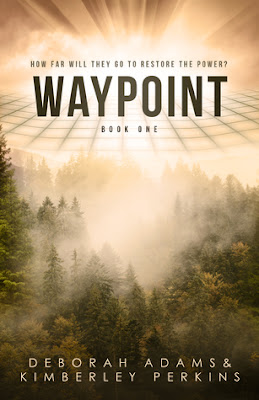 Synopsis:
How far will they go to restore the power?

It’s been lights-out for three months and society is already falling into chaos.

Teenage tech-genius Simon Harper and his team of fellow gamers have been searching for the cause of the outage since it went down. Simon and his twin brother West are often at odds, but when the key to restoring power drops into their hands, they’ll risk everything and join forces to bring it back.

Descend into an epic, young adult adventure, featuring family and friendship with a heart-skipping side of romance by debut authors Deborah Adams and Kimberley Perkins.

Mysterious deaths and disappearances are piling up, and unknown enemies are everywhere. As the brothers make their 500-mile journey to Waypoint they’ll have to decide who they can trust, and which secrets can be told.

And then he saw it—the word that had been echoing in his head on repeat.
//MANUAL INSTALLATION REQUIRED AT WAYPOINT.
Hundreds of characters followed, lined up in an alphanumeric string that went on for pages. Completely unique and indecipherable—it was intended for one specific machine. Only with this nano-drive would the tumblers slide into alignment and grant them entry.
“It’s a key,” Simon said aloud, not sure if he was saying it for his brother’s benefit, or if he just needed to hear it.
“Where’s the lock?” West stared at the screen in confusion, eyes glazed over.
Simon pointed to the comment left behind by the faceless programmers. “Waypoint.”
“That’s what the guy said!” West exclaimed. “But, where’s that?”
Simon sighed loudly. That was the problem, wasn’t it? This drive was only usable at Waypoint, but how was he supposed to know where that was?
“I don’t know, but I think I might know where to find out.” He stood and crossed over to the map on his wall. How long had he stared at this thing from the fold-out bed his parents kept in their basement? He pointed at a building that had been circled in various inks, dozens of rotations that had pressed an indent into the paper.
“What is that place?” West’s eyes were wide, the tension in the room heavy.
“It’s the United Nations Capitol Building in Washington, DC.”
West pointed to another spot on the map nearby. “And what’s this?”
Simon rolled his eyes. “That’s a coffee shop, West.” He glared scornfully at his oblivious brother.
West scowled. “Well dammit, Simon! How in the hell was I supposed to know that? It’s on your crazy-serial-killer wall.” He gestured around wildly. “I assumed it was some kind of evil lair. Honestly, you don’t have to make me feel so dumb all the time!”
Simon raised an eyebrow.
“You know what? Never mind!” West threw his arms up.
Simon snorted before sobering up. “How am I going to get to DC? It’s over five hundred miles away.”
West met his eyes for a long moment before correcting him: “You mean, how are we going to get to DC?”
“Excuse me?”
“We.” West didn’t look like he was going to budge on the matter. “We’re supposed to stay together, right? If you go, then I go.”
“Okay,” he said, feeling out of breath. Were they on the same page? That hadn’t happened in years. 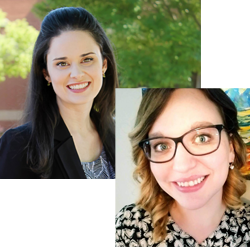 Deborah Adams and Kimberley Perkins are friends and coworkers. They share a love of coffee, literature, and teenagers saving the world. By day, they work for a defense contractor in Huntsville, Alabama as the HR Director and an Excel-wielding Analyst, respectively. By night, they build worlds with words and devour stories. For more information about Deborah Adams and Kimberley Perkins and their foray into writing, check them out on social media. 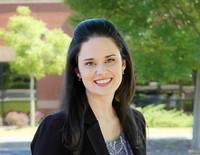 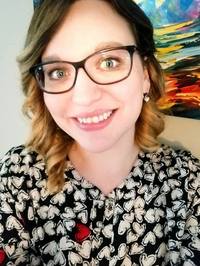 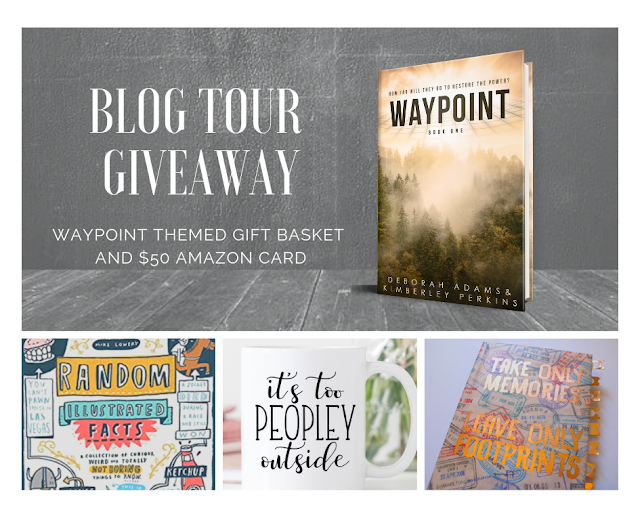