OMG! OMG! It's here! Happy Book Birthday!!! We are excited to share with you this Release Day Blitz for New York Times and USA Today bestselling author Cora Carmack's Roar, the first book in the Stormheart series! Take an adventure filled with charismatic characters in an enthralling world sure to keep you turning the pages! Get a sneak peek into this upcoming YA Fantasy with an exciting excerpt! Check it out and order your copy today! 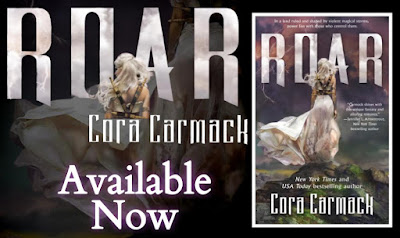 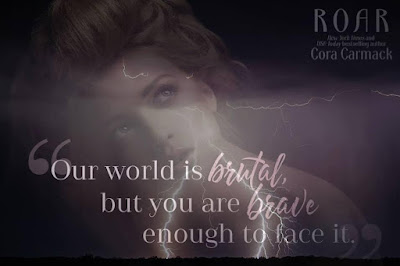 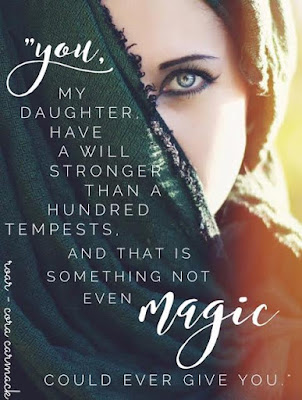