We are happy to celebrate the book birthday for Staci Hart's Bad Penny with this Release Day Blitz! Yup! Bad Penny is available now! To celebrate this release, Bad Penny is on sale with a special release price of US$0.99 only, for a limited time only! So... Grab your copy today while it is at this special low price! 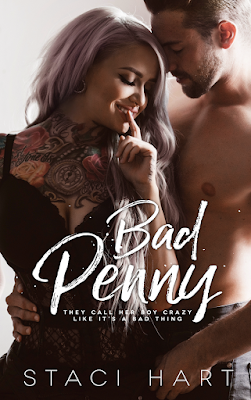 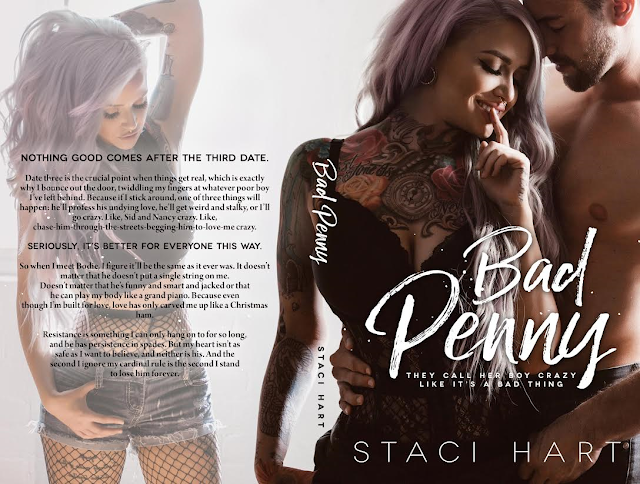 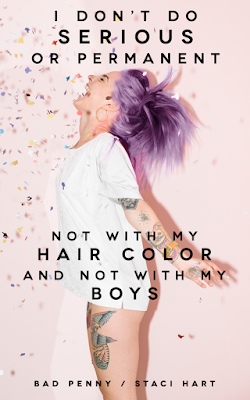 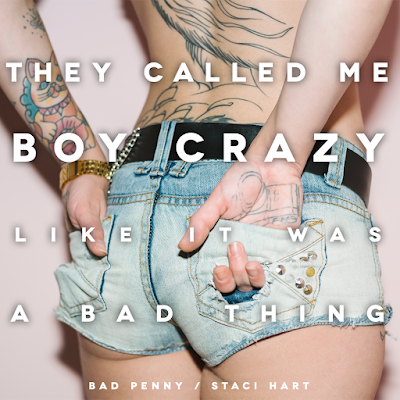 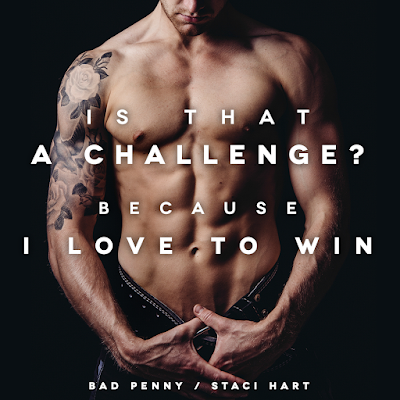