We are thrilled to host a tour stop on this exciting Blog Tour for Forever Lost, the second book in the Becoming Elena series, by Melody Anne. We will be sharing an exciting excerpt from the book. 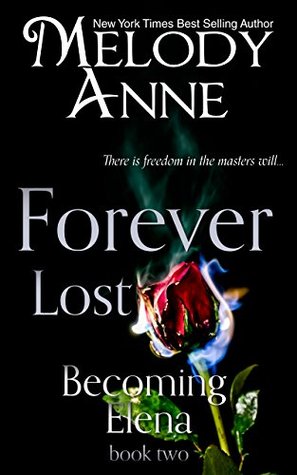 Warning:
For readers 18 and older
This book is intended for mature audiences only. There are explicit scenes of abuse, language and questionable sexual situations.This story is about a woman so abused she turns into a person most wouldn't even fathom becoming.

Synopsis:
Mary is gone ... or so it seems. But nothing is ever that easy.

There is something about Dalton that calls to Elena, but she also knows he's not who he appears to be. She resists him at the same time that she hungers for what only he can give her.

But just when Elena thinks her life has come together, that everything might be okay, her world falls apart again when she learns the truth of what really happened to her so many years before and learns of who so viciously betrayed her.

The only place left for Elena to go is back into Dalton's arms. But he doesn't want to hold her and tell her everything will be okay. He wants to teach her how to deal with the inner pain. And the way he teaches her is in a world she could ever have imagined existed.

Will she let go ... or will she become someone else.

Before she could get orientated to the area, she heard a creaky door open and then she was pushed forward. She was lifted, and then the man was laying her down. She began to fight against him, but his fist connected with her jaw, nearly making her lose consciousness again as pain shot through her, and more blood oozed into her mouth.
She heard something above her snap shut, causing more fear to rush through her. Reaching her tied hands up, she discovered a solid wall above her. She reached to each side and found the same. She kicked out and there was nothing but walls.
Beginning to panic, she twisted from side to side as she tried to free herself. She was closed in completely. They must have placed her in a box — or possibly her own grave. 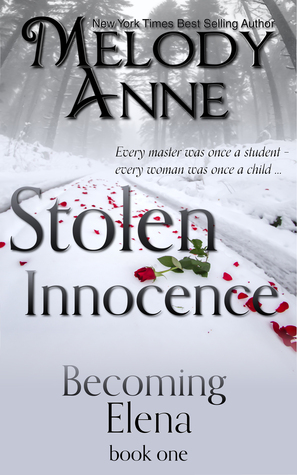 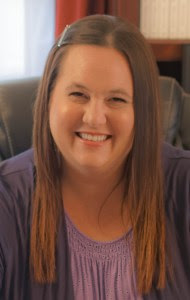 As an aspiring author, she wrote for years, then published in 2011. Holding a Bachelor's Degree in business, she loves to write about strong, powerful, businessmen and the corporate world.

When Melody isn't writing, she cultivates strong bonds with her family and relatives and enjoys time spent with them as well as her friends, and beloved pets. A country girl at heart, she loves the small town and strong community she lives in and is involved in many community projects.

Melody also makes it a point to respond to all her fans.