COVER REVEAL: A Stone in the Sea by A.L. Jackson

We are extremely excited to reveal the cover for A Stone in the Sea, the first book in a brand new series, by A.L. Jackson! 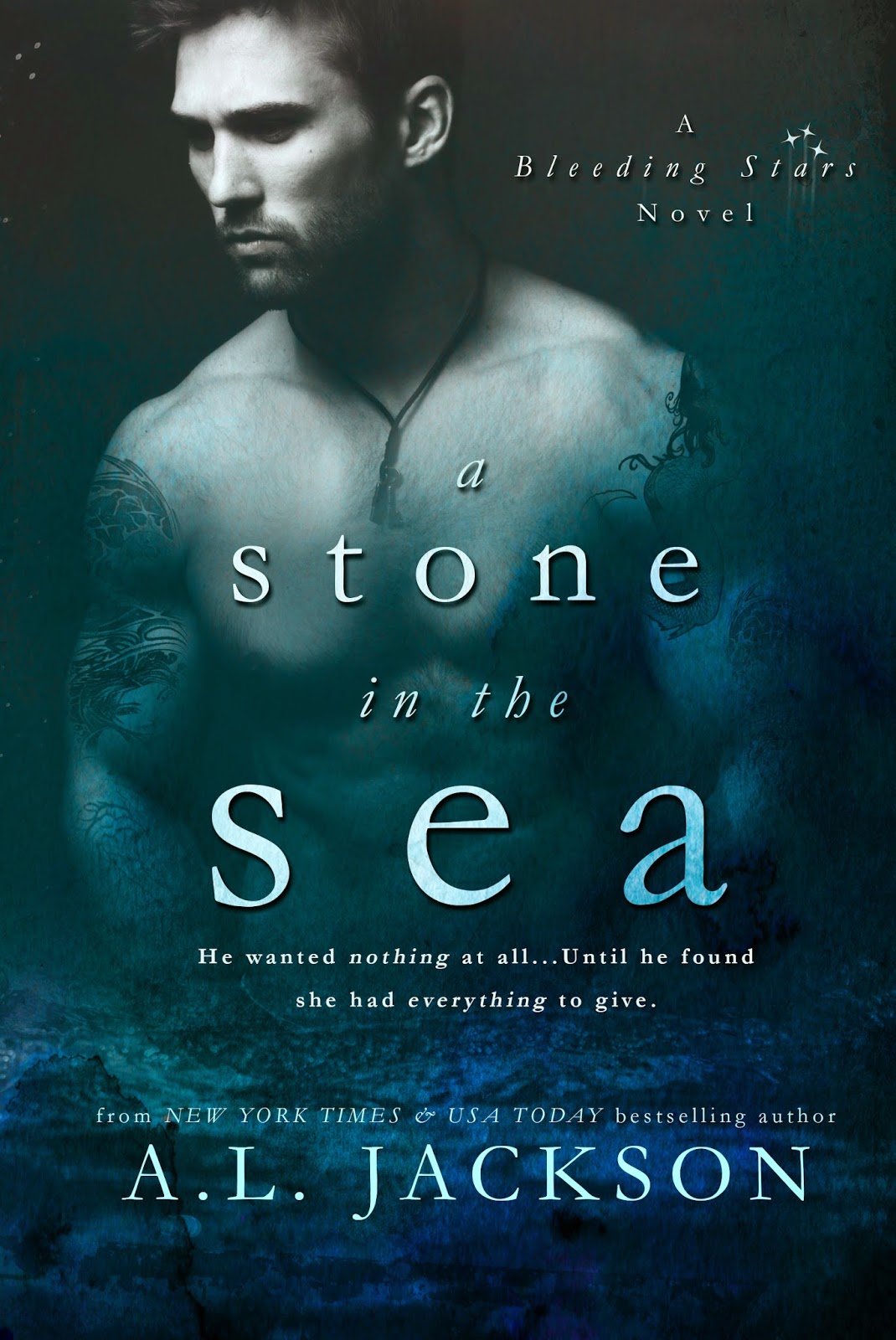 Head on over to the following blogs for an exclusive sneak peek into A Stone in the Sea with these Chapter 1 & 2 reveals: 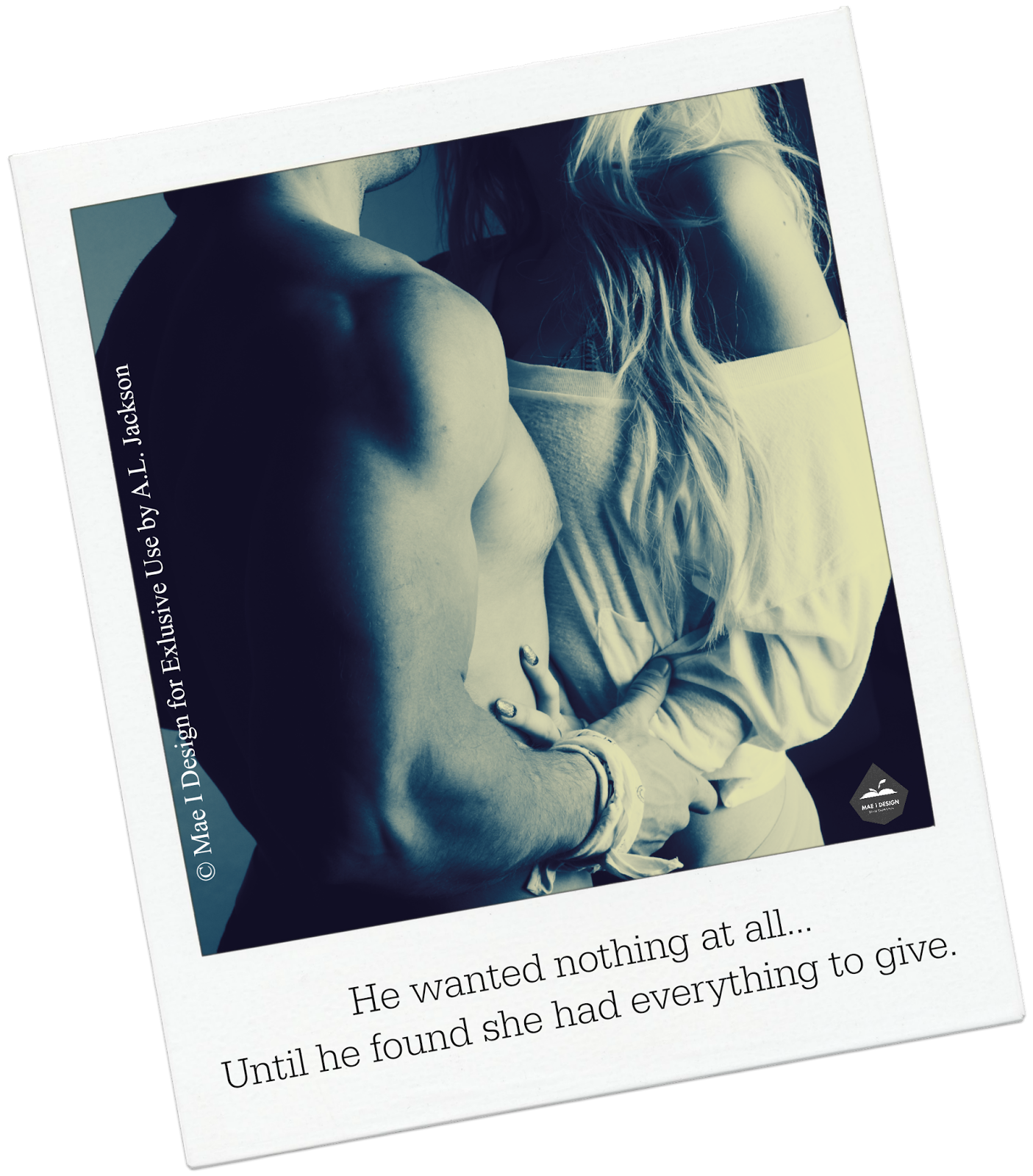