We are absolutely thrilled to reveal the cover of Keela, a Slater Brothers novella, by L.A. Casey! 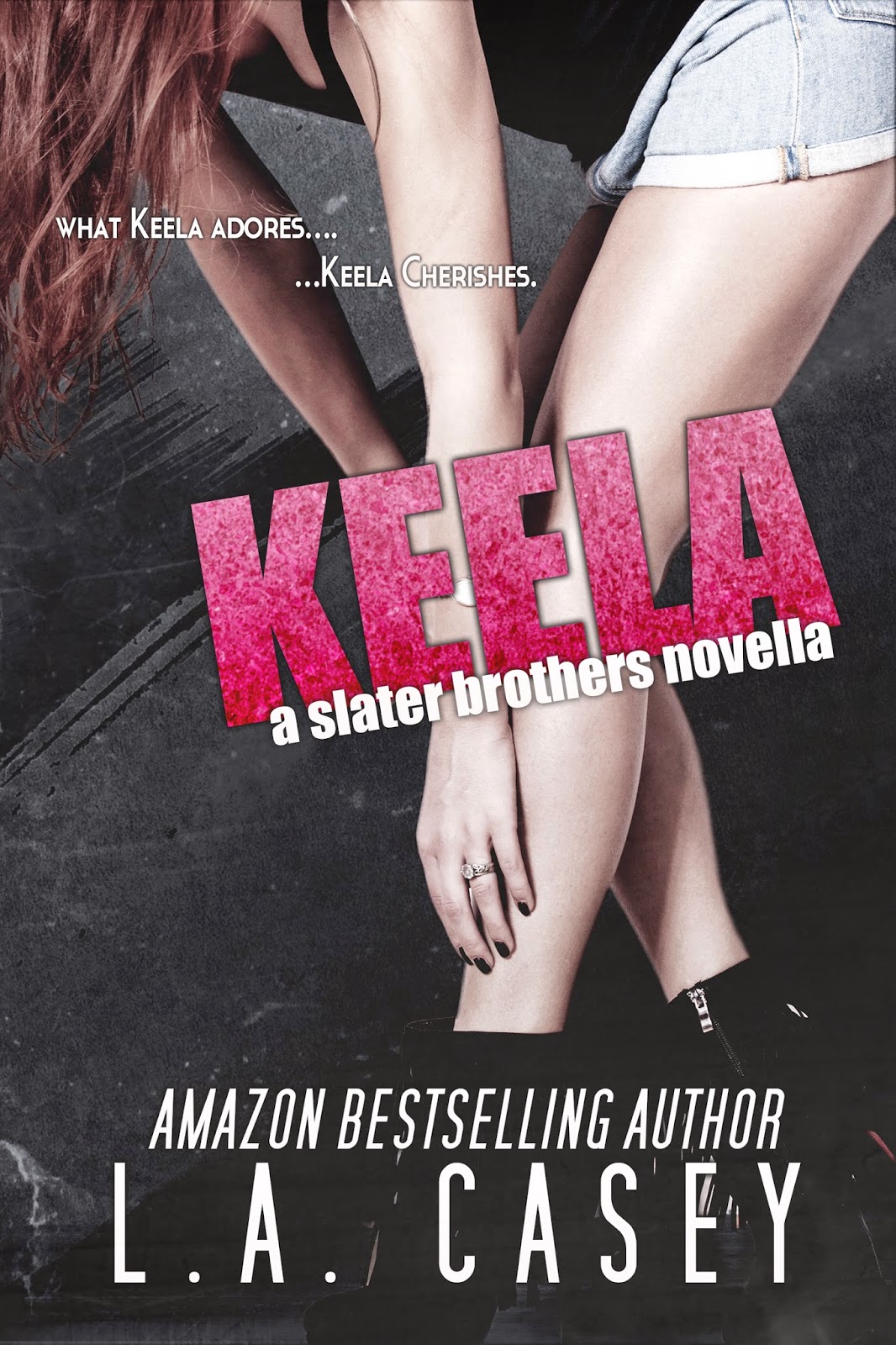 Synopsis:
Keela Daley is stressed out with nightmares and memories from her past, they are haunting her. She has no time to dwell on them as she is moving out of her  dog box sized apartment and into her first house with her fiancé. Moving house is a dreaded task, and Keela would love nothing more than for things to go quietly and smoothly, but when you're engaged to a Slater brother, nothing goes quietly or smoothly. Nothing.

Alec Slater loves his woman. He also loves playing games and surprising her. Picking moving day to do both, turns out to be a failure of epic proportions. Alec wants to make it up to Keela for his mistakes, but as the day goes on, and things go from bad to worse, he doesn't know if living with him is something she wants anymore.

What started out as a simple day of packing and moving house turns into the day from Hell. Unwanted house guests. Business propositions. Alcohol. Pregnancy tests. Panic attacks. Fighting. Arguing. Sex, and everything else that is crazy and represents the name Slater. Keela has a choice to make, and not one she will make lightly. 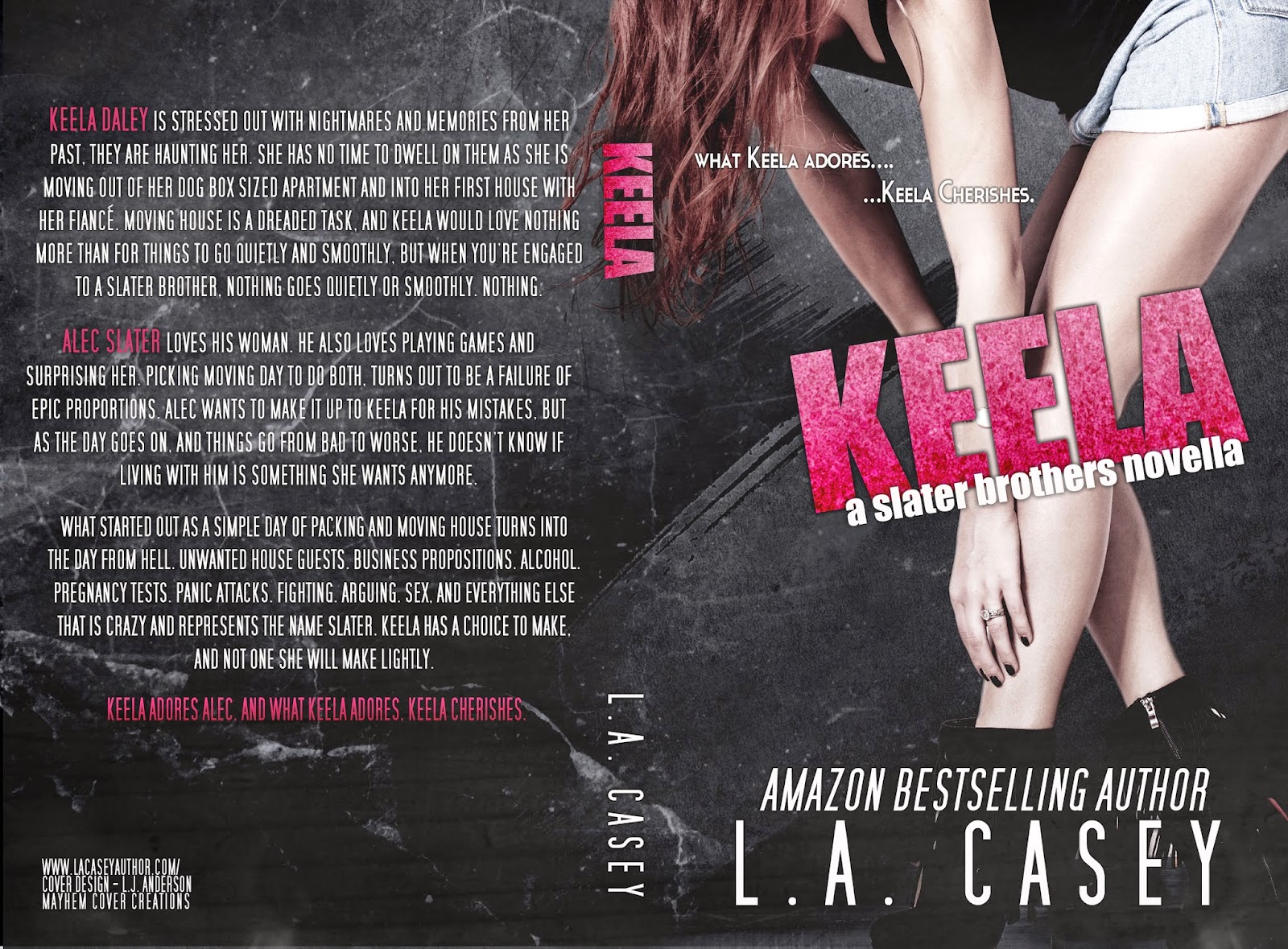 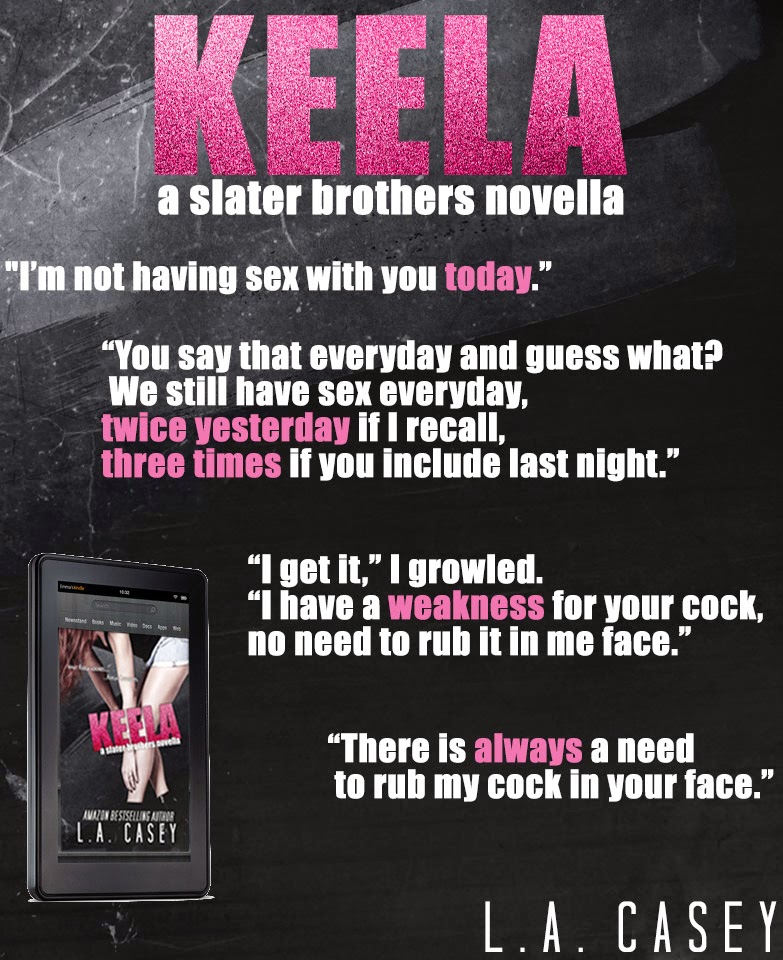 Get caught up with the Slater Brothers Series! 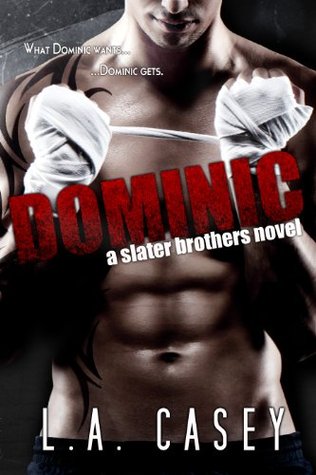 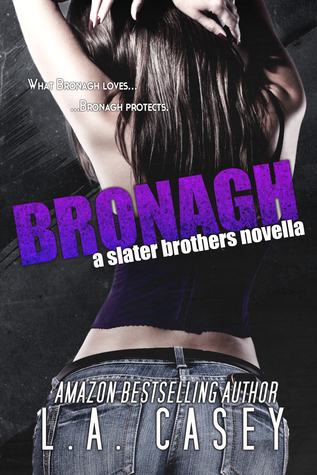 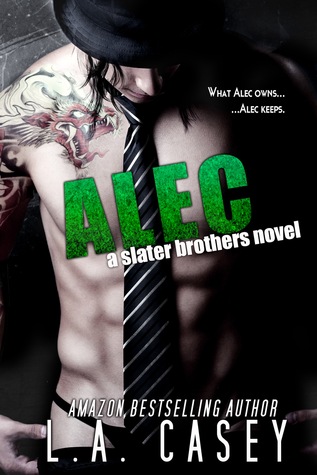 L.A. Casey was born, raised and currently resides in Dublin, Ireland. She is a twenty two year old stay at home mother to an almost two year old German Shepherd named Storm and of course, her four and half year old (the half is apparently vital) beautiful little hellion/angel depending on the hour of the day. Her first novel, Dominic, was released on March 17th, 2014, and on March 21st, 2014, it became an international Amazon bestseller.