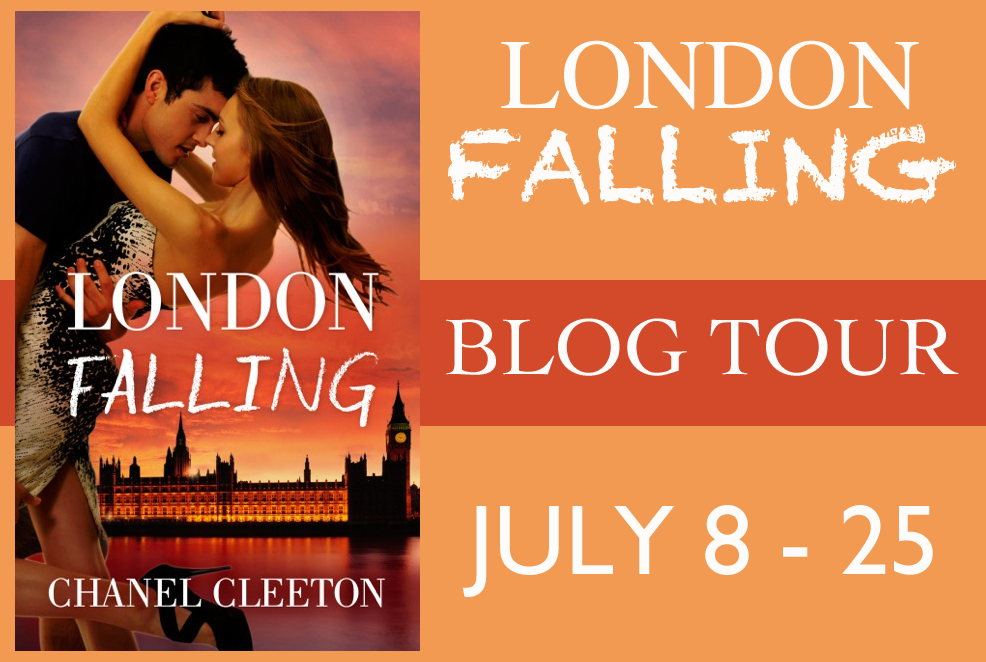 Welcome to the Official Blog Tour for London Falling, the second book in the International School series, by Chanel Cleeton! 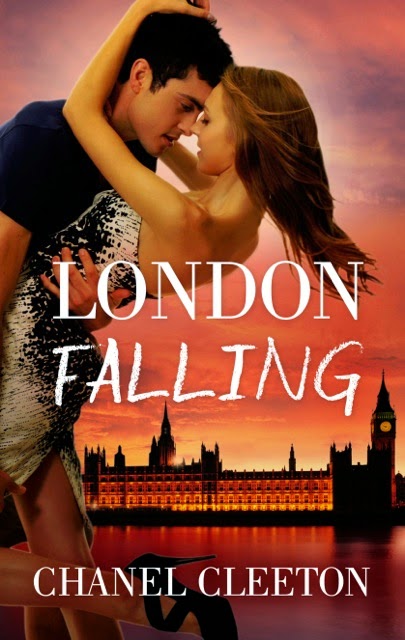 Synopsis
We weren't a relationship, we were a ticking time bomb...

Maggie Carpenter walked away from the hottest encounter of her life when she left the seductive glitz of England for summer break in her South Carolina hometown. Now that she’s returned to the International School in London—and sexy, privileged Samir Khouri is once again close enough to touch—she can’t help but remember the attraction, the drama … the heartbreak.

She can’t help but want him even more.

Samir can’t afford to fall for someone so far removed from his world, not when his time in London is running out. It's his senior year—his last chance at freedom before he returns home to Lebanon. There, he’ll be expected to follow in his father’s footsteps—not follow his heart to Maggie. But when a scorching secret hookup becomes a temptation neither can resist, they’ll both have to fight to survive the consequences … and find a future together. 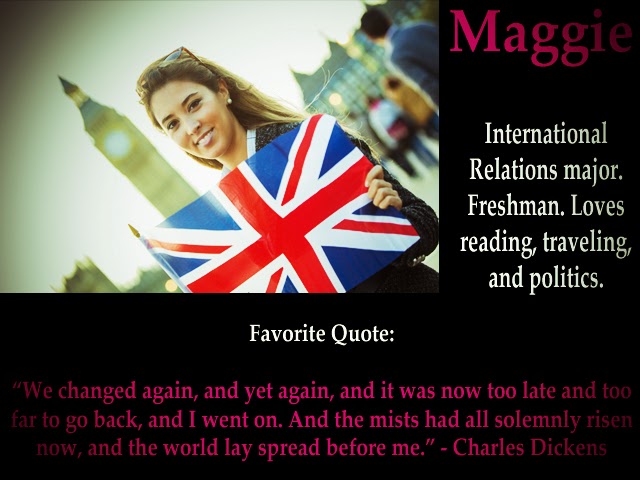 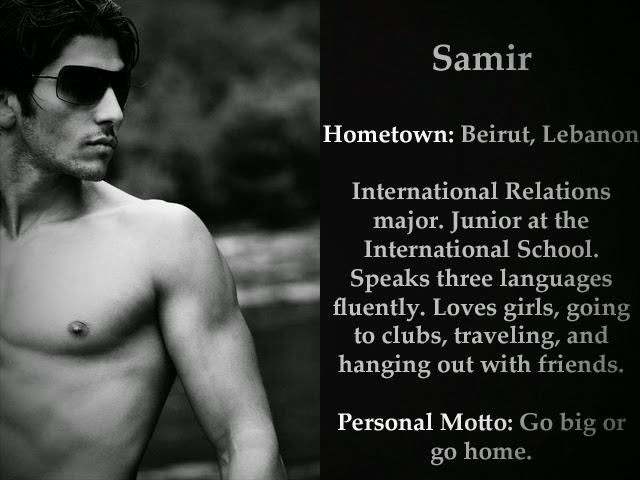 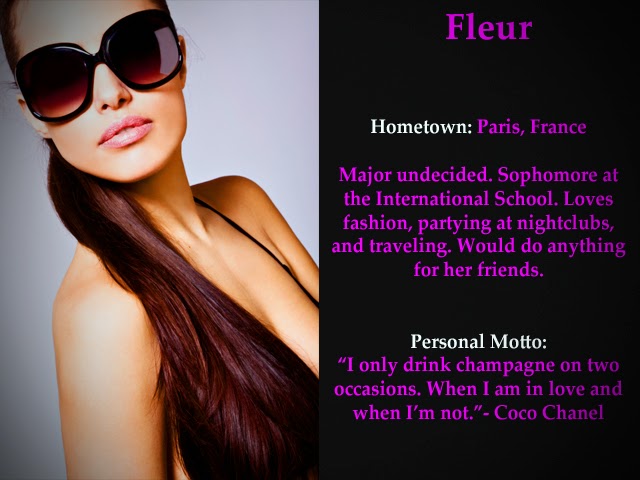 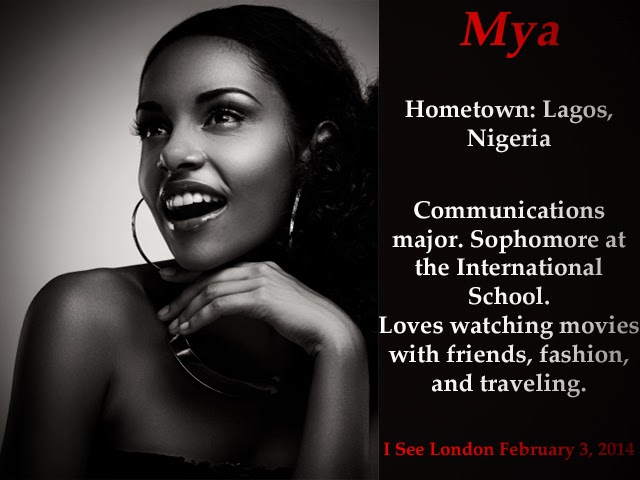 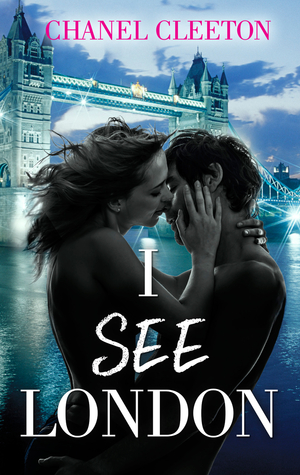 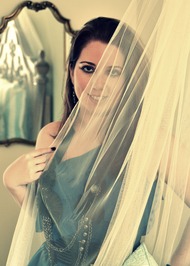